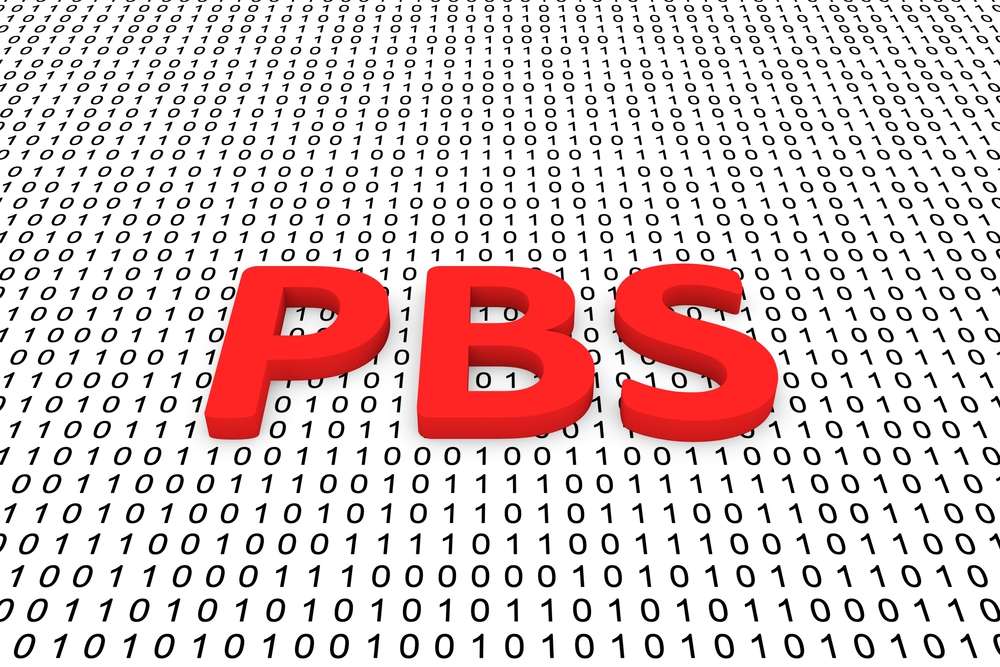 I am so proud of our Houston Public Media, PBS station Channel 8 (which was the first public TV channel in the country!) and News FM 88.7 (NPR). They provided, and continue to provide, unique services in connection with Harvey and it’s aftermath.

From a Houston Public Media email I received today:

We opened our doors to KHOU-TV/Channel 11 [CBS affiliate] after they were overtaken by the storm. Within hours of their arrival, they were back up on the air with a set and operational newsroom. Additionally, we made temporary adjustments to our News 88.7 digital subchannels that included KHOU-TV and ABC-TV 13 audio on HD2 and HD3 respectively.

Meanwhile, Houston Public Media itself worked ‒ 24/7 “to provide the continuous coverage that ensures the latest news and information is on air and online.” Useful information on what people in our area really needed to know, such as where to find shelter or other help and the latest word on evacuation orders, without the steady stream of horrible images that became too much for already-stressed people like me.

Our team has been heard all around the world with the BBC, Gold Coast Radio in Australia, and Canadian Broadcasting. And, of course, on PBS NewsHour, Morning Edition, All Things Considered, Here and Now, Texas Standard, THINK, and more. NPR is in Houston at our studios to follow the story of recovery. Thank you for making all this possible.

As many of you know, in the weeks preceding Harvey, I had started a series of blog articles [Red Flags in News Reports;  Diagnosing News Commentary;  A Wide-Angle View from Charlottesville] on distinguishing professional, ethical news coverage from that which doesn’t meet those standards.

I never imagined that one of the worst calamities this area has ever experienced would provide me with material for my next article in the “News” series—a chance to share a true story about news and news people at their best. Kudos and thanks to Houston Public Media and our CBS, ABC, and NBC affiliates for coming together at this time.