A Wide-Angle View from Charlottesville 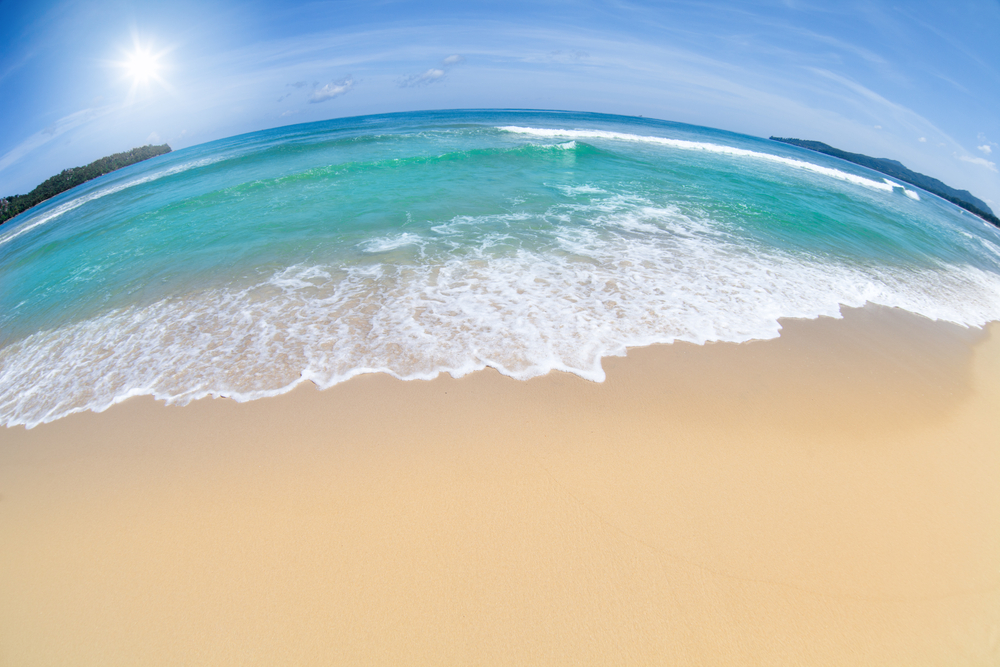 We’ve been talking about ethics and professional standards in journalism because of its power to influence. We focused first on news reporting, and next, on news commentary (or opinion journalism).

On Aug. 17, I woke thinking about another news-related aspect of what I call “defense against the dark arts of persuasion,” that is, news timing. Sensational news, “big” news, can distract us while other harmful things quietly slide into place, unobserved. Those who time big news to distract us from other agendas aren’t always journalists, but sometimes, newsmakers.

On Aug. 17, the news for several days had been all about the demonstration in Charlottesville, VA by male, white, cis-gendered, heterosexual supremacists (sometimes called “neo-nazi” or “alt right”), and similar demonstrations planned for the near future. I found myself asking, ”Why now?” Who benefits from the timing of these demonstrations?

One possibility occurs from answering a different question: in the days after the Charlottesville event, how much attention did we pay to the issue of possible collusion between Russia and the Trump campaign?

There’s a head of state who’d love for us to get our minds off the Russia issue. What if, like the knights who ridded King Henry II of that “turbulent priest” Thomas Becket, the neo-nazis tried to help their head of state by distracting everybody from the Russia question?  If so, some would call it poetic justice that the head of state they tried to help, in his reactions to Charlottesville, has now alienated former supporters who weren’t bailing out on him over Russia.

But so much for what-ifs. Even if the timing of Charlottesville is unrelated to any other issue, I’m concerned that, with good-hearted people—quite properly—focused on standing up for love, equality and justice, we may lose sight of other goings-on. For example, the period for public comments on a controversial rule change being considered by the Federal Communications Commission ran out on Aug. 16. [For those who want details, I’ll put them in a separate comment below.]

Congress was still working on a budget bill. As is often the case, members of Congress try to tack on other provisions that have nothing to do with the budget. One of these is a provision to do away with the so-called “Johnson Amendment” which provides that religious organizations must refrain from endorsing particular political candidates, or else they lose their non-profit status. [For those who believe that churches should not endorse political candidates, I’ll put info on easy ways to make your voice heard in another comment below.]

It’s impossible to stay on top of all the news. Now that it’s part of my job to read up on matters involving influence and persuasive communication, I can afford to spend more time on news. But when I was younger, working 40+ hr/week in a high-key first career, running my own household, and maintaining relationships with a boyfriend, family and friends, I couldn’t spend nearly as much time following news. Most people are as busy now as I was back then.

Even when we have the time and inclination, “big” news makes it hard even to find coverage of other events. On September 15, 2001, a causeway here in Texas collapsed. Motorists drove over the gaping edge into the bay. There were many casualties, and an entire highway was rendered impassable for a long time. At another time, this would have made national, even international, news. At that time, however, few people even heard about it. The more horrendous terrorist attacks on the World Trade Center and Pentagon dominated the news.

On Aug. 17, in preparing to write this article, I went online to the front page of the Washington Post. Every headline related to Charlottesville, its aftermath or the fallout. I then Googled for the current status of the proposed repeal of the Johnson Amendment, but couldn’t find the answer.

But, while it isn’t easy, I would encourage everyone to try to keep a wide-angle lens on the news. When big events dominate the news, keep an eye out for less sensational, but harmful, things that might quietly slide into place.

Here’s how I, personally, make time for a wide-angle view. Perhaps you’ll find some of these ideas help you, too. Having decided what I can and will do to promote love, equality and justice, I don’t need to keep reading more and more details about Charlottesville. I don’t need to read all those Washington Post articles about the aftermath and the fallout. I don’t need to spend hours on Facebook reading every different way various people express their shock and sadness.

I not only don’t need to wallow in Charlottesville, it would be counterproductive to do so. It would thwart my practice of the law of attraction; I would be focusing on negative things I don’t want, such as hate and violence, rather than on positive things I do want, such as equality and justice. It would take up time that I can spend learning other things, writing for my blog, or helping clients have civilized conversations about disagreements.

And not wallowing in Charlottesville won’t reduce my determination to do what I can to counter the factors that led to Charlottesville. Not one iota. Just the opposite. The wide-angle view heartens me to keep on keeping on. And so, I hope, will you.

I believe Bridges to Consensus applies to every facet of our lives… It doesn’t knock you over like a fire hose. It enters your spirit quietly and ge… END_OF_DOCUMENT_TOKEN_TO_BE_REPLACED

It has been said that one of the best ways to teach is through story. In Love on the Rocks with a Twist, Margaret Anderson teaches the fine art of con… END_OF_DOCUMENT_TOKEN_TO_BE_REPLACED

It Strikes a Chord: I’ve spent a lifetime reading stories, and I’m not easy to please. This little pocketful kept me pleasurably engaged all the way t… END_OF_DOCUMENT_TOKEN_TO_BE_REPLACED

A Go-To Reference & Entertaining Read in One Book: Delightful fiction, indeed! Each of the stories is a standalone pleasure. I especially enjoyed the … END_OF_DOCUMENT_TOKEN_TO_BE_REPLACED

Thank you. It was a pleasure attending your class. It taught me to ask “Why?” when I am trying to resolve an issue. I learned a lot and am happy I had… END_OF_DOCUMENT_TOKEN_TO_BE_REPLACED

As a ghostwriter, I negotiate contracts often, and for “invisible” goods. …Margaret has taught me how to appeal to a prospect’s often hidden needs a… END_OF_DOCUMENT_TOKEN_TO_BE_REPLACED

The course was very interesting and learning the skill set in the classroom to apply in real life situations is invaluable.  It’s definitely about … END_OF_DOCUMENT_TOKEN_TO_BE_REPLACED

My life has gone much more smoothly since taking your class.  Be it a discussion with…or a coworker, there is less stress and more preferable resul… END_OF_DOCUMENT_TOKEN_TO_BE_REPLACED

Although the book [Bridges to Consensus] is written with clergy in mind, I was instantly engrossed in the material and could see my way to using her s… END_OF_DOCUMENT_TOKEN_TO_BE_REPLACED

Working with Margaret helped me understand that conflict does not automatically have to mean confrontation. Now I know how to seek solutions that bene… END_OF_DOCUMENT_TOKEN_TO_BE_REPLACED

It [Bridges to Consensus] lends itself specifically to church issues, while making itself significantly useful for understanding communications in any… END_OF_DOCUMENT_TOKEN_TO_BE_REPLACED

So much of our daily communication consists of argument, I’m delighted to learn new methods that remove the argument and place both parties on the roa… END_OF_DOCUMENT_TOKEN_TO_BE_REPLACED

Margaret Anderson’s presentation takes the wisdom of Ben Franklin’s stated virtue: “Speak not but what may benefit others or yourself” into the realm … END_OF_DOCUMENT_TOKEN_TO_BE_REPLACED

As a ghostwriter, I negotiate contracts often, and for “invisible” goods. …Margaret has taught me how to appeal to a prospect’s often hidden needs a… END_OF_DOCUMENT_TOKEN_TO_BE_REPLACED

Margaret Anderson was instrumental in helping me hone my skills so that I could sort out, get clear, select, and land a “practically perfect” new busi… END_OF_DOCUMENT_TOKEN_TO_BE_REPLACED

While reading “Bridges to Consensus”, I volunteered to organize a project with my quilt bee, 15 professional, talented, and strongly-opinionated w… END_OF_DOCUMENT_TOKEN_TO_BE_REPLACED