Margaret’s books are available for purchase through Amazon.  They can be purchased in paperback or for download in your favorite reader.  Just click on the Amazon link at the end of the book description. 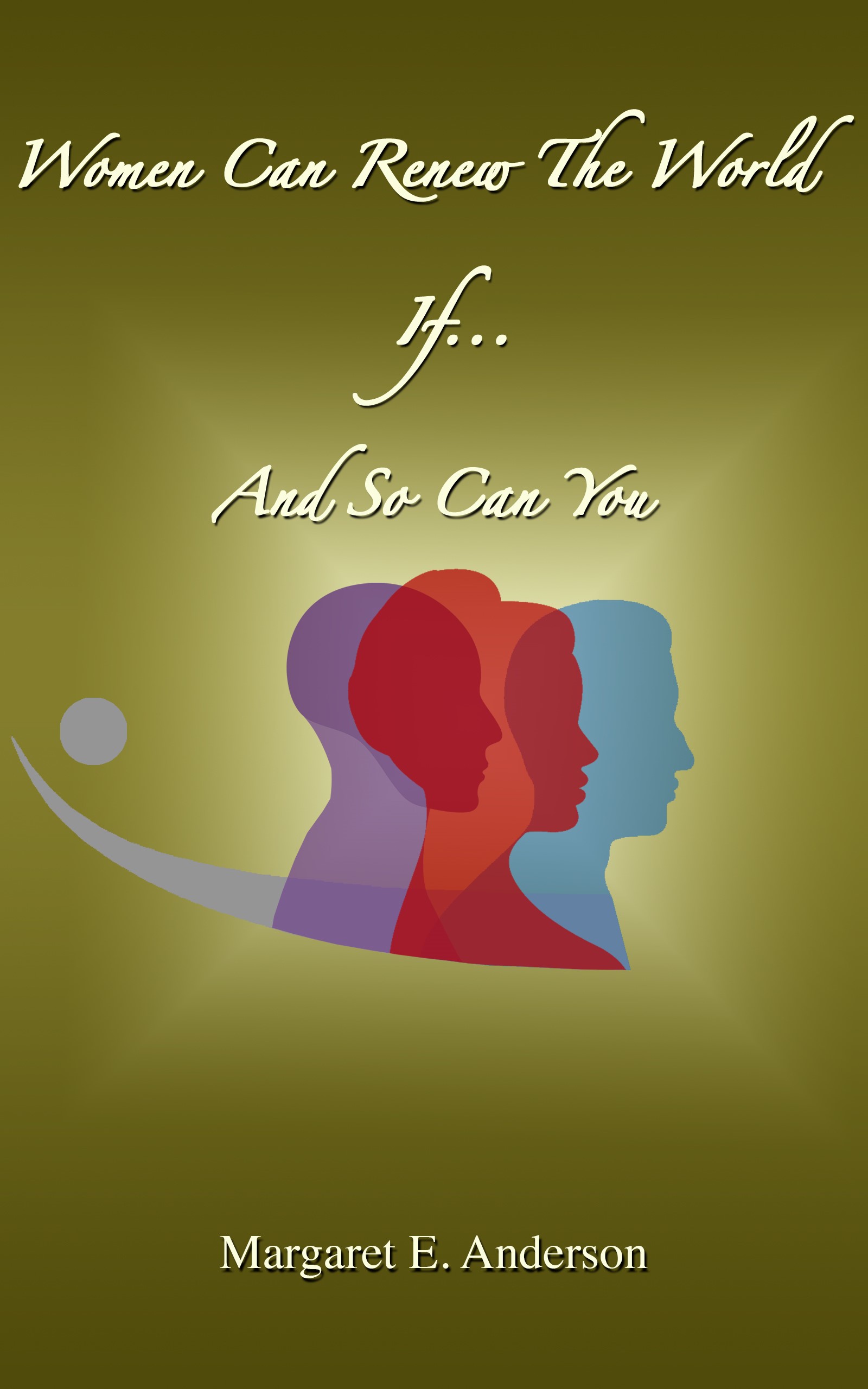 Women Can Renew The World If… And So Can You

Many women naturally practice, or easily learn, skills for productively discussing touchy topics such as sexual harassment, Covid vaccinations, or even your neighbor’s naughty dog. Women can model these skills for others. Women can renew the world If  they have improved status and visibility.

You, too, can learn these skills and use them to offset factors, such as implicit bias and workplace abuse, that suppress women themselves as well as their best gifts to society. You, too, can model the skills for others and apply them to touchy topics. You, too, can help renew the world.

Best of all—it’s easier than you think.

“Women Can Renew the World If… Is very much needed in today’s world. Margaret Anderson takes complicated gender dynamics and breaks them down into easily understandable terms, using relatable examples, case studies, and dialogues to illustrate her points. People of all genders and all backgrounds can learn how they can help women to renew the world.”

Love on the Rocks with a Twist –

Delightful Fiction with Lessons on Dealing with Others

Persuasion coach Margaret Anderson has a secret. Not only an accomplished writer of non-fiction in her professional sphere, she has also written fiction as a pastime for many years.

When her sister remarked that Margaret could find a lesson about persuasion or communication in just about anything, she inspired Margaret to look for communication lessons in stories she had already written and include both stories and lessons in an anthology.

The fact that most of these pieces were written before Margaret ever considered adding study notes lends added credibility to the fact that one can apply the skills in any situation from the business world to one’s love life.

On the other hand, because the stories were written first, intended for publication on their own, they represent the very best fiction Margaret can produce. “Duet for Flute and Phantom” won First Place in Genre Fiction in the Writers Digest 74th Annual Writing Competition. You’ll find no preachy parables here.

See the smiling ice cube on the book cover? The humorous tone of these stories will make you smile too. Unlike the heroines and heroes of conventional love stories, many of these protagonists set themselves on the path to happily ever after by walking away from those who make their lives worse, rather than better.

Note: Suitable for both adults and teens. No explicit sex or gore. 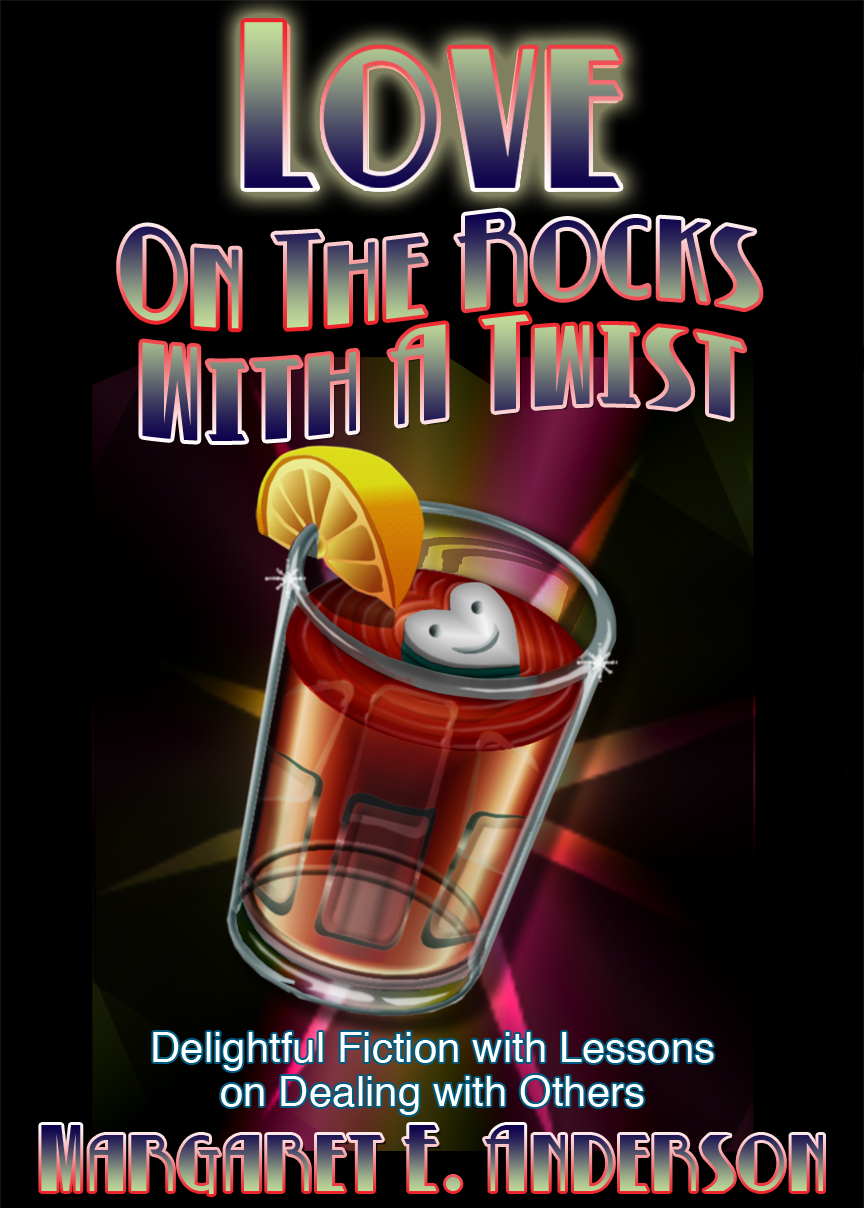 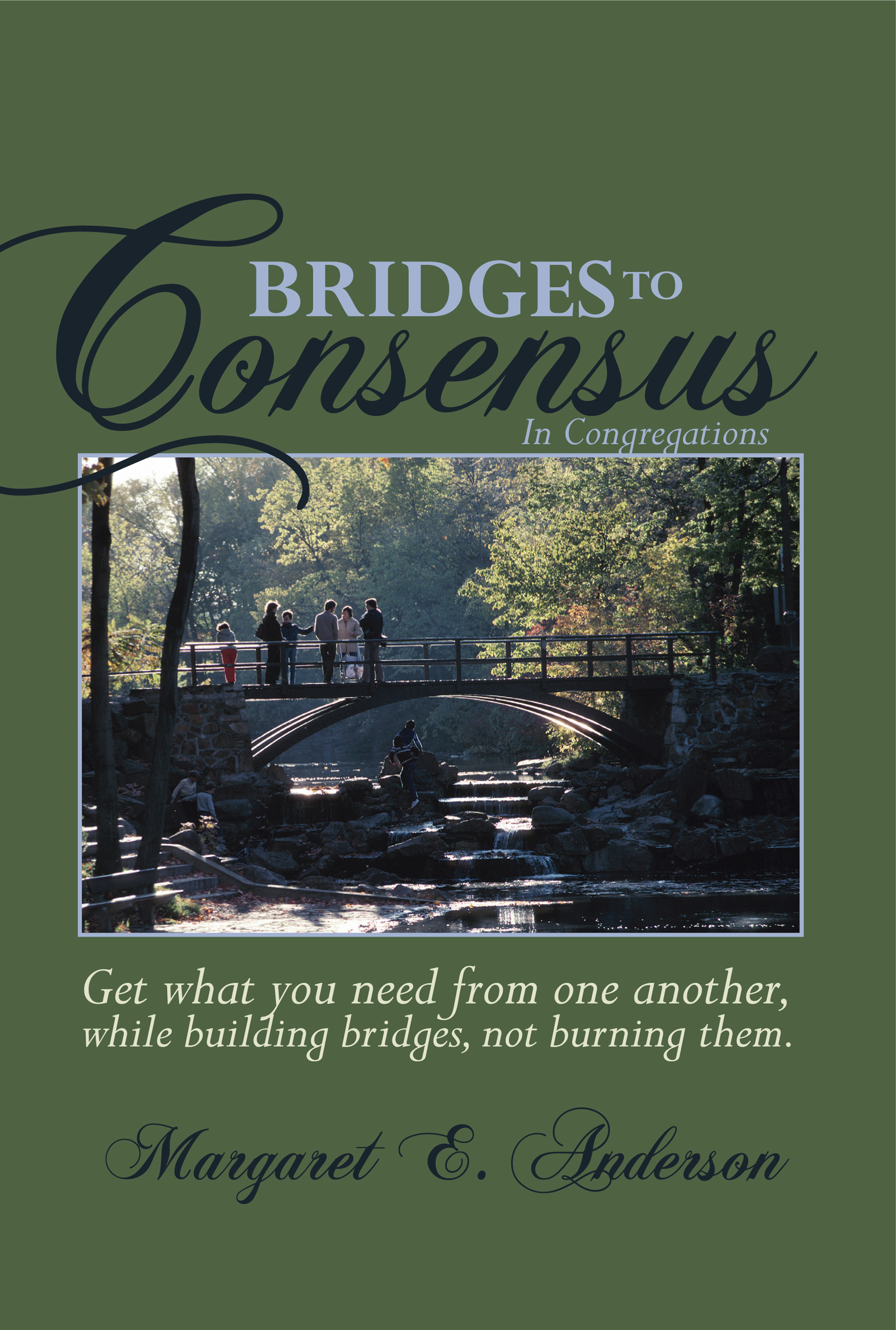 If you can skillfully negotiate consensus in a nonprofit organization, you can negotiate in any setting.

Nonprofits rely heavily on volunteer workers who, if they don’t like the way leaders treat them, can simply walk away without losing a paycheck.

This practical guide presents a complete consensus building system, drawing examples from the touchiest of all nonprofit venues, the faith community. Readers love the sample dialogues with parallel commentaries that take you inside the speakers’ heads to explain their strategies. “Try This” segments give the reader a chance to practice new ways of thinking and speaking.

You’ll find yourself using these skills at home, work, anywhere thinking people think differently from one another.