Part II, Lessons from the Capitol, Healthy Use of Social Media 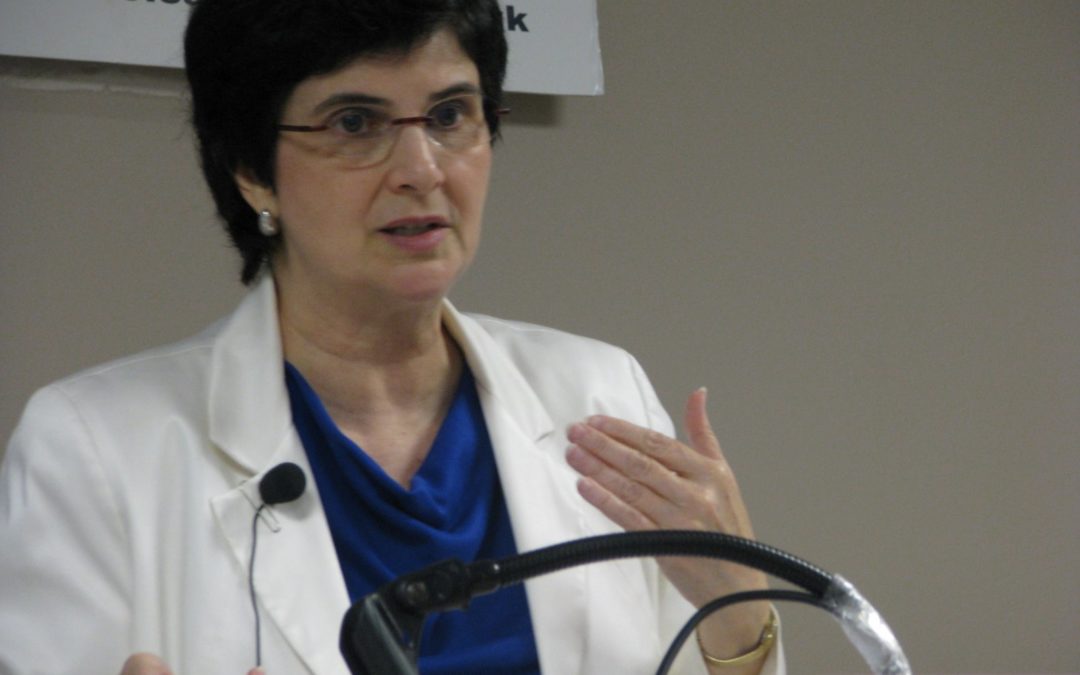 In Part I of this series, I wrote the story of Ashli Babbitt, whose social media use was instrumental in radicalizing her and, ultimately, in her death. There are certainly many people who frequently use social media without being led to such extremes. Yet, those who attempt to “discuss” politics on social media not only harm themselves, they also harm their own causes.

As I’ve written before, social media posts are not discussions or conversations. All they do is rev up one’s own negative emotions, those of people who agree with one, and those who disagree. The latter are triggered to commit even more strongly to their original views. Strong negative emotions wipe out one’s ability to discuss things effectively.

In an AARP Bulletin, CBS news correspondent John Dickerson was asked how social media has made the job of U.S. president even harder. Dickerson replied, “It has inflamed our worst impulses by making us draw quick conclusions and play to an impatient crowd. Political campaigns were already encouraging short-term thinking. Social media makes that even worse.”

What’s worse, strong negative emotions are actually physically addictive. The more you allow yourself to dwell in them, the stronger your need for them. They arise on auto pilot, usually at the worst possible moments.

Yet, for many people, at least some social media use is necessary. As a self-employed person, it is a virtual necessity for me to have at least some Facebook and LinkedIn presence.

For what it’s worth, here’s what I do. First, I never get into politics on social media. I do sometimes blog about things that are not inherently political but which have been politicized by an increasingly polarized society. I do share my blog posts on Facebook and LinkedIn. But I never interact with or initiate political Facebook posts.

I spend almost no time reading down my Facebook timeline or going to the timelines of others. When I do, I avoid interacting with people who get political. I do interact with purely social posts and some informative posts about performing arts, new books, and things of that sort. Facebook sends to your timeline the sorts of things you interact with, and not those you appear to ignore. Thus, when I do have the time and inclination to read down my timeline, I no longer find political posts, at least not near the top.

Here are some things you can do to make your social media activity safer for you as well as your friends.

Try staying off social media completely for one weekend. You may be willing to avoid initiating political posts, but it is more difficult to avoid reacting to things others post. That’s why I suggest you stay off altogether, for just one weekend. You might make an exception for tweets to and from family members, such as children letting you know where they are and what time they expect to be home. Just one weekend. Notice how you feel at the end of that weekend. I predict you’ll feel more relaxed, more pleasant. Next, try staying off for three or four days and see how it goes.

Now do something I teach people to do when preparing for a consensus-seeking conversation or any possibly touchy discussion. Make a list of your interests, in this case, your interests in social media. What do you really want to get from it? Here’s a list of safe and healthy interests you might consider listing:

When you return to social media, interact with those people and those posts that mesh with your safe and healthy interests. Facebook will begin to curate your timeline based on your interactions. Soon, you’ll see fewer political rants to tempt you.

You can also create a Facebook Friends list of those who don’t post political rants and who you really want to stay in touch with. To learn how, click the little arrow in the upper right and select “Help and Support” from the drop-down menu. Or contact me, and I’ll talk you through it. Then enter the search term “lists.” You might call a list “Healthy” or “A list.”

When you post something, in the upper left, you can change your audience from “Friends” to “A list,” or whatever you wish. You can also adjust your timeline to show you only things from a particular list, but you have to do it every time you go on Facebook.

What if your interests include some things that might not be quite so safe and healthy?:

We all need to express our concerns, but there are healthier places and ways to do this than on social media. Try journaling your thoughts and concerns. Set them aside, then go back, reread, and see if you can formulate some civil ways to express these concerns in a true conversation.

As for learning news, Part III of this series will offer time-saving alternatives to social media. So stay tuned.   Meanwhile, please let me know how the suggestions above work for you.

Margaret Anderson’s presentation takes the wisdom of Ben Franklin’s stated virtue: “Speak not but what may benefit others or yourself” into the realm … END_OF_DOCUMENT_TOKEN_TO_BE_REPLACED

While reading “Bridges to Consensus”, I volunteered to organize a project with my quilt bee, 15 professional, talented, and strongly-opinionated w… END_OF_DOCUMENT_TOKEN_TO_BE_REPLACED

Thank you. It was a pleasure attending your class. It taught me to ask “Why?” when I am trying to resolve an issue. I learned a lot and am happy I had… END_OF_DOCUMENT_TOKEN_TO_BE_REPLACED

Although the book [Bridges to Consensus] is written with clergy in mind, I was instantly engrossed in the material and could see my way to using her s… END_OF_DOCUMENT_TOKEN_TO_BE_REPLACED

So much of our daily communication consists of argument, I’m delighted to learn new methods that remove the argument and place both parties on the roa… END_OF_DOCUMENT_TOKEN_TO_BE_REPLACED

My life has gone much more smoothly since taking your class.  Be it a discussion with…or a coworker, there is less stress and more preferable resul… END_OF_DOCUMENT_TOKEN_TO_BE_REPLACED

I believe Bridges to Consensus applies to every facet of our lives… It doesn’t knock you over like a fire hose. It enters your spirit quietly and ge… END_OF_DOCUMENT_TOKEN_TO_BE_REPLACED

It Strikes a Chord: I’ve spent a lifetime reading stories, and I’m not easy to please. This little pocketful kept me pleasurably engaged all the way t… END_OF_DOCUMENT_TOKEN_TO_BE_REPLACED

The course was very interesting and learning the skill set in the classroom to apply in real life situations is invaluable.  It’s definitely about … END_OF_DOCUMENT_TOKEN_TO_BE_REPLACED

As a ghostwriter, I negotiate contracts often, and for “invisible” goods. …Margaret has taught me how to appeal to a prospect’s often hidden needs a… END_OF_DOCUMENT_TOKEN_TO_BE_REPLACED

It [Bridges to Consensus] lends itself specifically to church issues, while making itself significantly useful for understanding communications in any… END_OF_DOCUMENT_TOKEN_TO_BE_REPLACED

Working with Margaret helped me understand that conflict does not automatically have to mean confrontation. Now I know how to seek solutions that bene… END_OF_DOCUMENT_TOKEN_TO_BE_REPLACED

Margaret Anderson was instrumental in helping me hone my skills so that I could sort out, get clear, select, and land a “practically perfect” new busi… END_OF_DOCUMENT_TOKEN_TO_BE_REPLACED

It has been said that one of the best ways to teach is through story. In Love on the Rocks with a Twist, Margaret Anderson teaches the fine art of con… END_OF_DOCUMENT_TOKEN_TO_BE_REPLACED

As a ghostwriter, I negotiate contracts often, and for “invisible” goods. …Margaret has taught me how to appeal to a prospect’s often hidden needs a… END_OF_DOCUMENT_TOKEN_TO_BE_REPLACED

A Go-To Reference & Entertaining Read in One Book: Delightful fiction, indeed! Each of the stories is a standalone pleasure. I especially enjoyed the … END_OF_DOCUMENT_TOKEN_TO_BE_REPLACED