When Others Don’t Listen to Us 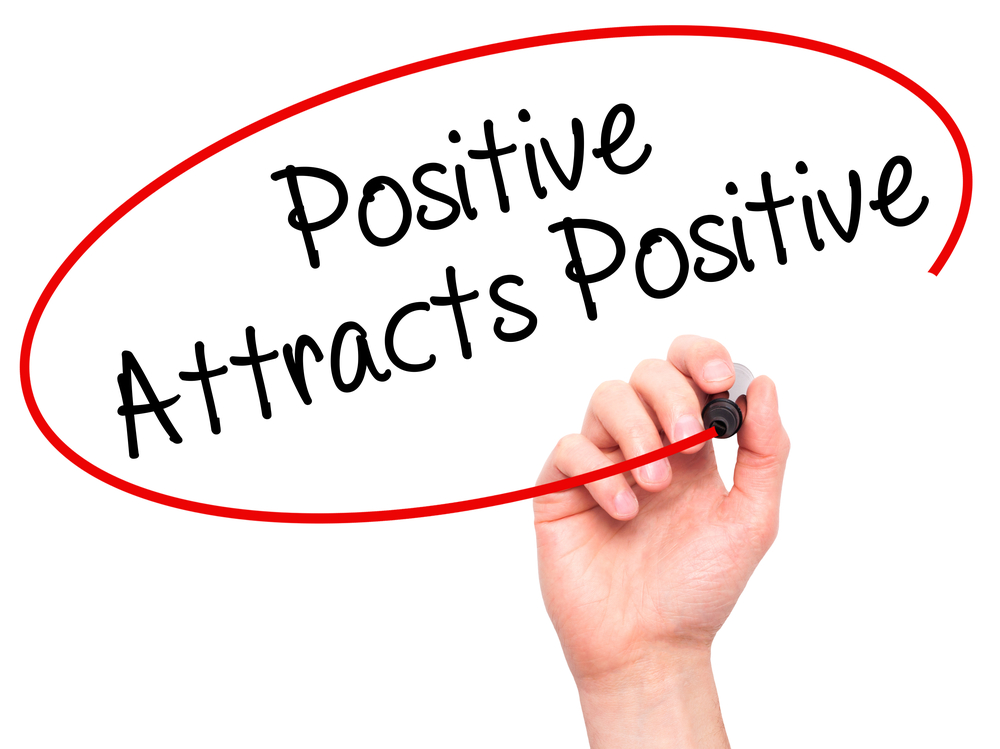 “I will never attend an antiwar rally. If you have a peace rally, invite me.” – mother Teresa

Last time, I wrote about the power of listening. I got some feedback I thought deserved more than just a comment from me. Rather, I decided to build a new post around it. My blog follower wrote that she believed, in order for listening to work, both parties must be willing to listen. She also alluded to Vladimir Putin.

We’ve all tried to converse with someone who kept repeating the same argument no matter what we said. How can I get them to listen? we wonder. That’s just what the skills I write about in my upcoming book, Women Can Renew the World If…and So Can You, are designed to do—get both parties listening.

It begins with the skill I wrote about last time, actively listen to them. When someone expresses a strong conviction, and we counter argue, they typically think we didn’t get their point. So they tune us out while trying to think of a better way to express their own opinion, so we’ll get it.

If, however, you can show you listened and understood—not necessarily that you agree, only that you got what they meant—you decrease their motive to plan their next argument while you speak. In the library example from last time, the librarian checks with each man to be sure she understands their concerns. After listening to Jerry’s reason for wanting the window opened only 3 inches, she actively seeks his sense that she understands his concern:

Jerry, “Not exactly. I just don’t like the cold draft blowing directly on me.”

Bear in mind that active listening is only one skill in an entire skill set designed to get people to listen. I can’t describe all the skills in a blog post, which is exactly why I write entire books and teach classes.

Also, failure to reach agreement, immediately, doesn’t mean you never will. Think of a topic on which you either changed or modified your views. Did this happen the very first time anyone suggested a different angle? Not likely, unless you didn’t feel strongly about the topic. The human brain is hardwired to resist being wrong. People take time to come around.

Give other people time to reflect on what you’ve said, especially if either of you got emotional during the discussion. Give them a chance to hear or read about third parties’ ideas on the matter. You might have more influence than you realize, even if the other person never tells you they modified their ideas.

But What about the Putins of This World?

In Women Can Renew the World If…and So Can You, I have a section on cost-benefit analysis. A character I call Luke, who has learned the skills to help renew the world, encounters three people who disagree with him about an issue to various degrees. Joe’s furiously opposed. Peter’s on the fence. Mary has a few doubts about Luke’s views, but seems somewhat sympathetic.

Here’s a portion of my advice to Luke:

The chances of convincing outraged Joe to change his mind are extremely low. Even if it were possible, this would take a long time, perhaps months or even years of successive conversations. The effort would take much emotional energy on Luke’s part. Plus, the time Luke would take trying to convince Joe could be better spent on more promising discussions with people like Peter and Mary.

Luke would not pursue the topic with Joe, but would also avoid burning a bridge to a more reasonable approach by Joe in the future. However, when we say nothing, people tend to think we agree with them. So Luke will find a way to avoid indicating he agrees, without arguing the subject.

Vladimir Putin is like Luke’s acquaintance Joe on steroids. The chance of persuading him to pull out of Ukraine was so small, and the harm he was doing so great, that it didn’t make sense for other countries to defer active involvement with no realistic hope of meaningful negotiations. However, because the stakes are so high, both Ukraine and other countries remain open to negotiations while also using force to defend Ukraine.

That situation doesn’t mean that we throw up our hands and don’t try productive discussions with ordinary people. They provide for more peace among ourselves than we have now, and that’s a worthy cause. The more productive conversations in our own country, the greater the chance that we preserve democracy here.

Remember, active listening is only one skill in a set, and people need practice to assimilate this and other skills. Women Can Renew the World If...and So Can You Will provide you with additional skills and ways to practice them. Stay tuned to this blog for notice of publication.

Margaret Anderson’s presentation takes the wisdom of Ben Franklin’s stated virtue: “Speak not but what may benefit others or yourself” into the realm … END_OF_DOCUMENT_TOKEN_TO_BE_REPLACED

While reading “Bridges to Consensus”, I volunteered to organize a project with my quilt bee, 15 professional, talented, and strongly-opinionated w… END_OF_DOCUMENT_TOKEN_TO_BE_REPLACED

Thank you. It was a pleasure attending your class. It taught me to ask “Why?” when I am trying to resolve an issue. I learned a lot and am happy I had… END_OF_DOCUMENT_TOKEN_TO_BE_REPLACED

Although the book [Bridges to Consensus] is written with clergy in mind, I was instantly engrossed in the material and could see my way to using her s… END_OF_DOCUMENT_TOKEN_TO_BE_REPLACED

So much of our daily communication consists of argument, I’m delighted to learn new methods that remove the argument and place both parties on the roa… END_OF_DOCUMENT_TOKEN_TO_BE_REPLACED

My life has gone much more smoothly since taking your class.  Be it a discussion with…or a coworker, there is less stress and more preferable resul… END_OF_DOCUMENT_TOKEN_TO_BE_REPLACED

I believe Bridges to Consensus applies to every facet of our lives… It doesn’t knock you over like a fire hose. It enters your spirit quietly and ge… END_OF_DOCUMENT_TOKEN_TO_BE_REPLACED

It Strikes a Chord: I’ve spent a lifetime reading stories, and I’m not easy to please. This little pocketful kept me pleasurably engaged all the way t… END_OF_DOCUMENT_TOKEN_TO_BE_REPLACED

The course was very interesting and learning the skill set in the classroom to apply in real life situations is invaluable.  It’s definitely about … END_OF_DOCUMENT_TOKEN_TO_BE_REPLACED

As a ghostwriter, I negotiate contracts often, and for “invisible” goods. …Margaret has taught me how to appeal to a prospect’s often hidden needs a… END_OF_DOCUMENT_TOKEN_TO_BE_REPLACED

It [Bridges to Consensus] lends itself specifically to church issues, while making itself significantly useful for understanding communications in any… END_OF_DOCUMENT_TOKEN_TO_BE_REPLACED

Working with Margaret helped me understand that conflict does not automatically have to mean confrontation. Now I know how to seek solutions that bene… END_OF_DOCUMENT_TOKEN_TO_BE_REPLACED

Margaret Anderson was instrumental in helping me hone my skills so that I could sort out, get clear, select, and land a “practically perfect” new busi… END_OF_DOCUMENT_TOKEN_TO_BE_REPLACED

It has been said that one of the best ways to teach is through story. In Love on the Rocks with a Twist, Margaret Anderson teaches the fine art of con… END_OF_DOCUMENT_TOKEN_TO_BE_REPLACED

As a ghostwriter, I negotiate contracts often, and for “invisible” goods. …Margaret has taught me how to appeal to a prospect’s often hidden needs a… END_OF_DOCUMENT_TOKEN_TO_BE_REPLACED

A Go-To Reference & Entertaining Read in One Book: Delightful fiction, indeed! Each of the stories is a standalone pleasure. I especially enjoyed the … END_OF_DOCUMENT_TOKEN_TO_BE_REPLACED