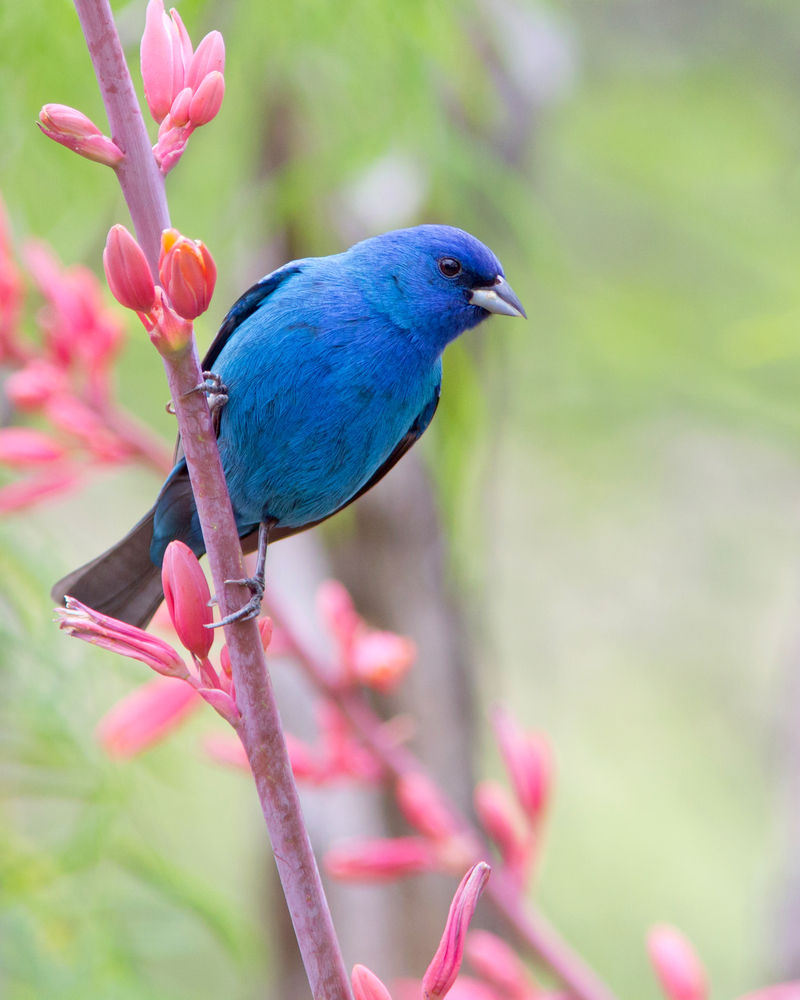 I was moved by a phone call from a client who told me how hard it is for her to find reasons for hope about COVID19. Here’s a supplement to my earlier post “Coping with Corona“) with more reasons for hope–and a few caveats.

Houston Mayor Sylvester Turner has done a beautiful job of quelling excessive fear and offering hope and encouragement, but without giving false hope. However, he’s not getting as much news coverage as state and federal officials. But we can search online for details about what other local leaders are saying and doing.

In the US and many other countries, people don’t wait for the government to solve every problem. We are self-starters.

From my own backyard:

Such things are happening all over the country. Tom Hanks and his wife, who contracted and survived COVID19, are donating their antibodies to assist research for a vaccine.

And I read that elderly people all around the world, some in their 80s or 90s, have survived the virus.

Hoaxes and false conspiracy theories about COVID19 abound. Ask yourself, “Who would want us to believe that people who have put forth millions of dollars to fund COVID19 research have, themselves, actually physically tried to spread the virus?” My first suspect would be a hostile foreign government.

Other hoaxes, while purporting to offer help, mislead people to not take adequate safety measures.

If you hear or read something scary, don’t take it at face value. Check it out.

Again, stop, or at least limit, exposure to social media. It is rife with cleverly disguised misinformation and undisguised nastiness. In fact, social media are favorite machines that hostile foreign governments have, historically used to instill fear and stir up conflicts amongst us.

State governments have started “opening up” for business, easing social distance directives. Meanwhile, in the last few days, cases of COVID-19 have dropped in the U.S. It Is important not to assume that relaxing safety rules has caused the drop in cases. It isn’t even safe to assume that cases have dropped despite reopening. The most likely explanation for recent drops in cases is that social distancing has been is working.

In Texas, relaxation of the social distancing directives started about two weeks ago. Some people who were infected recently, while getting out more, would not yet show symptoms. Plus, two weeks is just not long enough to be certain about cause and effect when so little is known about this brand new virus. Look how long it has taken for us to actually see a sustained drop in cases caused by safety rules that began a couple of months ago.

Texas Gov. Abbot is on record as saying: ““How do we know reopening businesses won’t result in faster spread of COVID-19? Listen, the fact of the matter is, pretty much every scientific and medical report shows that whenever you have a reopening … it actually will lead to an increase in spread. It’s almost ipso facto … The goal never has been to get COVID-19 transmission down to zero.”

While full safety requirements were in place, they were followed by most people. But people have not followed the limitations on re-opening, such as bars limited to a percentage of their usual capacity. Some people underestimate what 6 feet looks like. Re-opening, especially when not being done as directed, should be viewed as an experiment. It may be a month or more before we know whether or not reopening has created a surge in new cases and how big a surge.

I realize that, if the economy stays shut down long enough, it will  eventually lead–indirectly–to loss of life. People might die because essential businesses can’t afford to stay open. People out of work may die because they can’t afford  doctor visits, medicine or nutritious food. Domestic violence surged almost from the beginning of COVID19 awareness. There will be more domestic murders and suicides. But where to strike a balance between the economy and minimizing the virus is an experiment. The only thing certain is that there will be many lives lost and a lot of economic damage no matter what.

I don’t intend to be one of the guinea pigs in this experiment. Plenty of other people have been happy to be the guinea pigs–the ones who crowd parks and beaches without masks or sufficient distance, the ones who jam into re-opened bars like sardines.

I will stay home as much as possible, order what I can rather than shop in person. When I do go out, I’ll wear my mask and stay 6 feet away from others. Everyone’s entitled to make their own plan. I hope you will make your plans mindful of what we don’t yet know about the effects of reopening.

As always, if you found this post helpful and think it would help other people, please share it. And if you learn of additional reasons for hope–or caveats, please offer them as comments to this blog post.

Margaret Anderson’s presentation takes the wisdom of Ben Franklin’s stated virtue: “Speak not but what may benefit others or yourself” into the realm … END_OF_DOCUMENT_TOKEN_TO_BE_REPLACED

While reading “Bridges to Consensus”, I volunteered to organize a project with my quilt bee, 15 professional, talented, and strongly-opinionated w… END_OF_DOCUMENT_TOKEN_TO_BE_REPLACED

Thank you. It was a pleasure attending your class. It taught me to ask “Why?” when I am trying to resolve an issue. I learned a lot and am happy I had… END_OF_DOCUMENT_TOKEN_TO_BE_REPLACED

Although the book [Bridges to Consensus] is written with clergy in mind, I was instantly engrossed in the material and could see my way to using her s… END_OF_DOCUMENT_TOKEN_TO_BE_REPLACED

So much of our daily communication consists of argument, I’m delighted to learn new methods that remove the argument and place both parties on the roa… END_OF_DOCUMENT_TOKEN_TO_BE_REPLACED

My life has gone much more smoothly since taking your class.  Be it a discussion with…or a coworker, there is less stress and more preferable resul… END_OF_DOCUMENT_TOKEN_TO_BE_REPLACED

I believe Bridges to Consensus applies to every facet of our lives… It doesn’t knock you over like a fire hose. It enters your spirit quietly and ge… END_OF_DOCUMENT_TOKEN_TO_BE_REPLACED

It Strikes a Chord: I’ve spent a lifetime reading stories, and I’m not easy to please. This little pocketful kept me pleasurably engaged all the way t… END_OF_DOCUMENT_TOKEN_TO_BE_REPLACED

The course was very interesting and learning the skill set in the classroom to apply in real life situations is invaluable.  It’s definitely about … END_OF_DOCUMENT_TOKEN_TO_BE_REPLACED

As a ghostwriter, I negotiate contracts often, and for “invisible” goods. …Margaret has taught me how to appeal to a prospect’s often hidden needs a… END_OF_DOCUMENT_TOKEN_TO_BE_REPLACED

It [Bridges to Consensus] lends itself specifically to church issues, while making itself significantly useful for understanding communications in any… END_OF_DOCUMENT_TOKEN_TO_BE_REPLACED

Working with Margaret helped me understand that conflict does not automatically have to mean confrontation. Now I know how to seek solutions that bene… END_OF_DOCUMENT_TOKEN_TO_BE_REPLACED

Margaret Anderson was instrumental in helping me hone my skills so that I could sort out, get clear, select, and land a “practically perfect” new busi… END_OF_DOCUMENT_TOKEN_TO_BE_REPLACED

It has been said that one of the best ways to teach is through story. In Love on the Rocks with a Twist, Margaret Anderson teaches the fine art of con… END_OF_DOCUMENT_TOKEN_TO_BE_REPLACED

As a ghostwriter, I negotiate contracts often, and for “invisible” goods. …Margaret has taught me how to appeal to a prospect’s often hidden needs a… END_OF_DOCUMENT_TOKEN_TO_BE_REPLACED

A Go-To Reference & Entertaining Read in One Book: Delightful fiction, indeed! Each of the stories is a standalone pleasure. I especially enjoyed the … END_OF_DOCUMENT_TOKEN_TO_BE_REPLACED