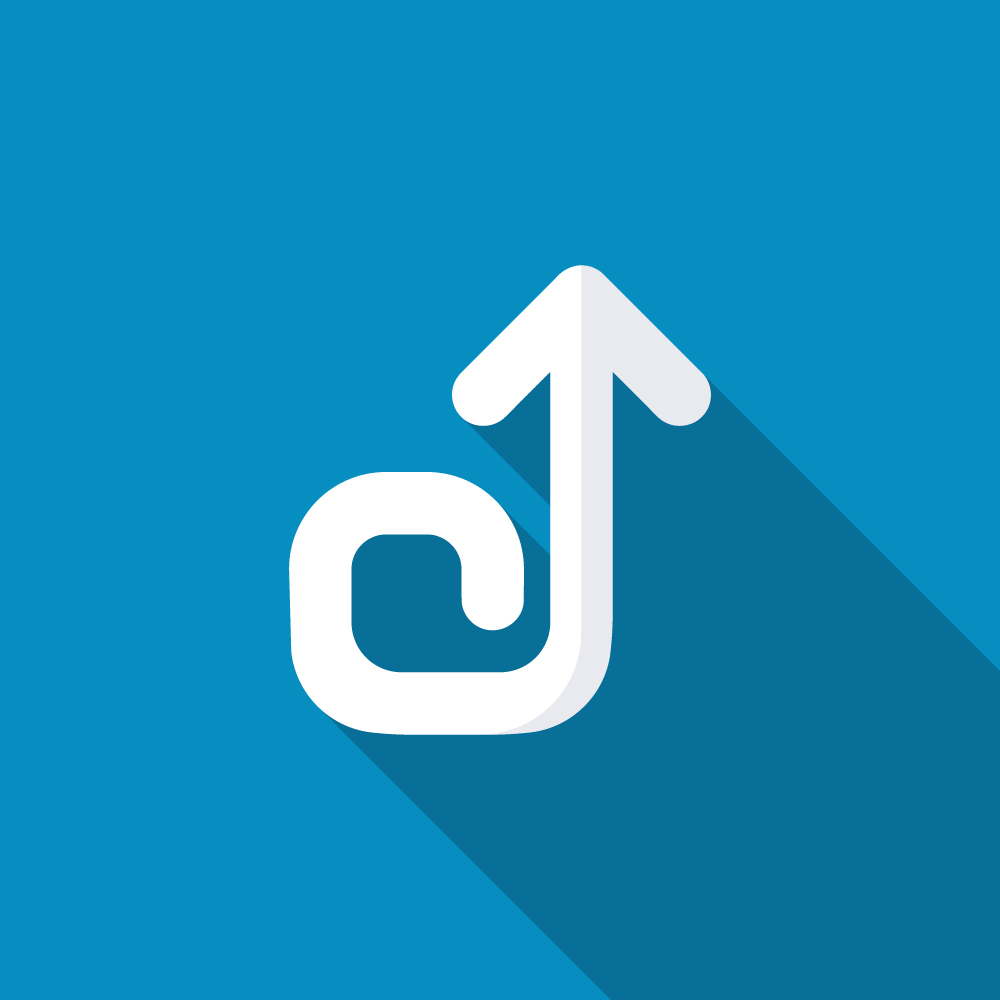 Once in awhile, I discover a book I want everyone I care about to read. Counterclockwise: Mindful Health and the Power of Possibility by Ellen J. Langer not only changed my ideas about health and aging, but inspired me to broader applications in the areas of influence and communication. It leaves no doubt that the mind and body are not separate entities. Rather, they interact in ways we might not yet understand, but can still turn to our advantage.

Dr. Langer’s work on aging began in 1970 when she found that nursing home residents who were allowed to make more of their own decisions, such as where to receive visitors, choices of house plants for their rooms, whether and when to watch movies, were happier and healthier than other residents.

In 1979, Langer and her students took some residents on a retreat. For one group, they recreated the world of 1959, playing the oldies, showing only progr 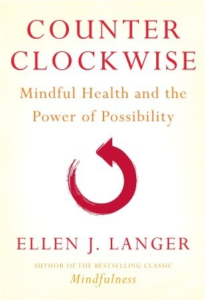 ams from the 50’s on TV, having the subjects discuss events of those times as if they were current events. The other group talked about the 50’s, but did not live a 50’s life. While almost all enjoyed health improvements, the group that lived as if it were 1959 improved notably better than the control group.

Without making any changes in their kind and amount of physical activity, that is, continuing their usual work without adding any other exercise, the experimental group’s impression of how much exercise they got increased. Plus, they experienced the benefits—weight loss, improved muscle mass, lower blood pressure, etc., even though their physical activity didn’t change. Only two things changed—1. their knowledge that they were, in fact, getting exercise and 2. their improved health.

In contrast, the control group actually gained weight, lost muscle mass, etc. (Fortunately, after the study ended,  they were told that their work counted as exercise so that they, too, could enjoy the same benefits as the experimental group.)

With my focus on communication, I was most interested in Langer’s work on how words affect people. In one study, subjects were asked to solve anagrams. For the experimental group, the anagram solutions were words often associated with aging, such as “forgetfulness.” The control group had words with no such connotation. After completing the task, persons from the experimental group walked from the test room to the elevator more slowly than those from the control group.

And words affect not only lay people, but also health care professionals. A video of a man being interviewed was shown to Freudian therapists. When the man was described as a “job applicant,” to one group of therapists, they saw him as well adjusted. But when another group heard him called a “patient,” they saw him as poorly adjusted and in need of therapy. (Behavioral, as opposed to Freudian, therapists saw the man as well adjusted, whether labeled as a job applicant or a patient.) As my brother likes to say, “To a man with a hammer, everything looks like a nail.”

Counterintuitive adds even more scientific support to this notion. If merely working anagrams with solutions like “forgetfulness” can cause people to walk more slowly, just think what we do to ourselves when we continue to read about every new foible or outrage committed by a politico we already know we will vote against in the next election. Then, we talk about it, over and over. We post or respond to posts on social media with zinger after zinger, each making the same basic point with a different tweak of sarcasm.

As I wrote last time, we don’t change anyone’s mind this way. We only drive those who disagree further away. Meanwhile, we saturate ourselves and those around us with negative energy. In view of the information in Counterintuitive, I believe we also negatively affect our health.

Counterintuitive has inspired me to double up on my efforts to practice the Law of Attraction. One way you can put more focus on the positive is to read Counterintuitive. Your blood pressure will thank you.

As a ghostwriter, I negotiate contracts often, and for “invisible” goods. …Margaret has taught me how to appeal to a prospect’s often hidden needs a… END_OF_DOCUMENT_TOKEN_TO_BE_REPLACED

So much of our daily communication consists of argument, I’m delighted to learn new methods that remove the argument and place both parties on the roa… END_OF_DOCUMENT_TOKEN_TO_BE_REPLACED

Thank you. It was a pleasure attending your class. It taught me to ask “Why?” when I am trying to resolve an issue. I learned a lot and am happy I had… END_OF_DOCUMENT_TOKEN_TO_BE_REPLACED

A Go-To Reference & Entertaining Read in One Book: Delightful fiction, indeed! Each of the stories is a standalone pleasure. I especially enjoyed the … END_OF_DOCUMENT_TOKEN_TO_BE_REPLACED

My life has gone much more smoothly since taking your class.  Be it a discussion with…or a coworker, there is less stress and more preferable resul… END_OF_DOCUMENT_TOKEN_TO_BE_REPLACED

It [Bridges to Consensus] lends itself specifically to church issues, while making itself significantly useful for understanding communications in any… END_OF_DOCUMENT_TOKEN_TO_BE_REPLACED

It has been said that one of the best ways to teach is through story. In Love on the Rocks with a Twist, Margaret Anderson teaches the fine art of con… END_OF_DOCUMENT_TOKEN_TO_BE_REPLACED

I believe Bridges to Consensus applies to every facet of our lives… It doesn’t knock you over like a fire hose. It enters your spirit quietly and ge… END_OF_DOCUMENT_TOKEN_TO_BE_REPLACED

It Strikes a Chord: I’ve spent a lifetime reading stories, and I’m not easy to please. This little pocketful kept me pleasurably engaged all the way t… END_OF_DOCUMENT_TOKEN_TO_BE_REPLACED

The course was very interesting and learning the skill set in the classroom to apply in real life situations is invaluable.  It’s definitely about … END_OF_DOCUMENT_TOKEN_TO_BE_REPLACED

Margaret Anderson’s presentation takes the wisdom of Ben Franklin’s stated virtue: “Speak not but what may benefit others or yourself” into the realm … END_OF_DOCUMENT_TOKEN_TO_BE_REPLACED

As a ghostwriter, I negotiate contracts often, and for “invisible” goods. …Margaret has taught me how to appeal to a prospect’s often hidden needs a… END_OF_DOCUMENT_TOKEN_TO_BE_REPLACED

Although the book [Bridges to Consensus] is written with clergy in mind, I was instantly engrossed in the material and could see my way to using her s… END_OF_DOCUMENT_TOKEN_TO_BE_REPLACED

Margaret Anderson was instrumental in helping me hone my skills so that I could sort out, get clear, select, and land a “practically perfect” new busi… END_OF_DOCUMENT_TOKEN_TO_BE_REPLACED

Working with Margaret helped me understand that conflict does not automatically have to mean confrontation. Now I know how to seek solutions that bene… END_OF_DOCUMENT_TOKEN_TO_BE_REPLACED

While reading “Bridges to Consensus”, I volunteered to organize a project with my quilt bee, 15 professional, talented, and strongly-opinionated w… END_OF_DOCUMENT_TOKEN_TO_BE_REPLACED