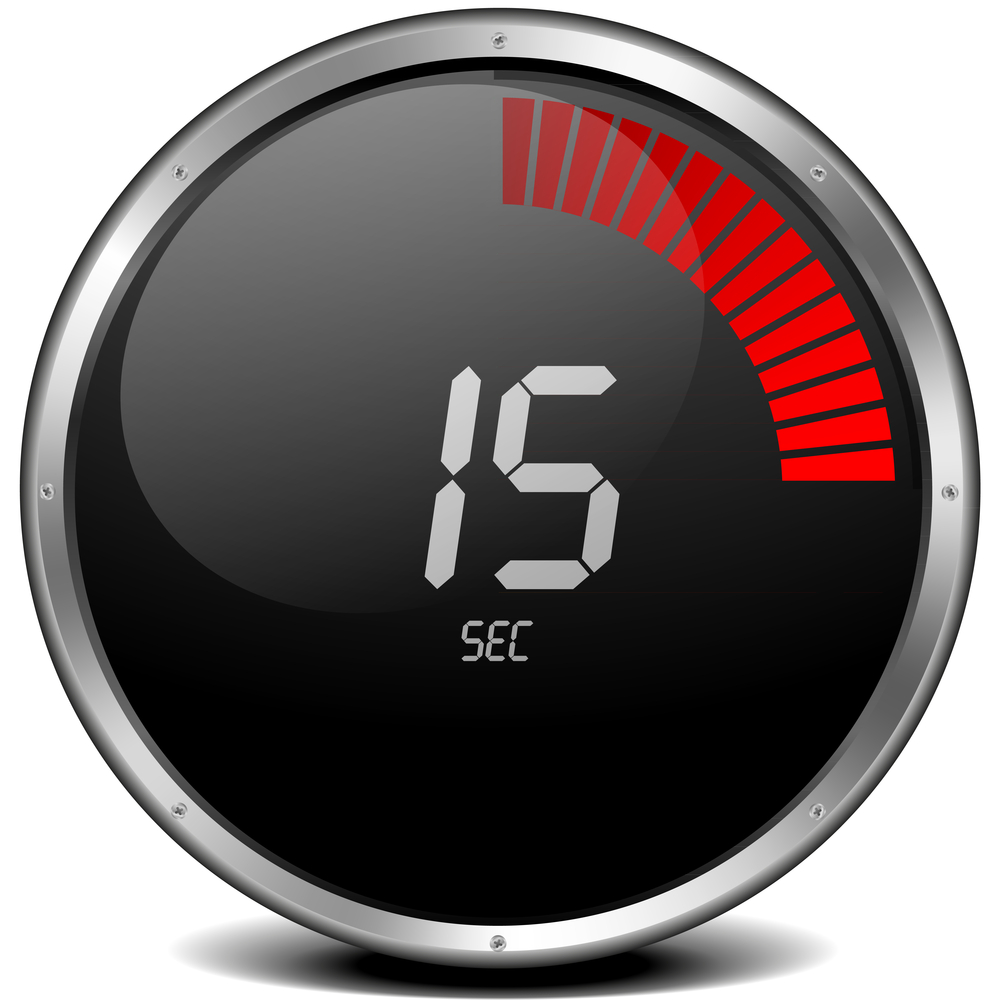 One of the most useful things I ever learned is that, when I ask a class of trainees a question, the time it takes them to think of their answers seems longer to me then it does to them. Even if my question is, “Any questions?” it can take up to fifteen seconds for them to think back over what I’ve said and whether it all makes sense.

So now, I mentally count off, One Mississippi, two Mississippi, three…, up to at least ten, and preferably, fifteen, before moving on with the class material. Sometimes, those fifteen seconds feel awkward. But I’ve learned that, if I wait, I get more class interaction, and the students get and retain the information better.

In smaller groups, making time for people to think can be even more important. In a meeting of six people, Mary asks, “What do you all think about going 100% paperless?” Noah, a quick thinker, speaks right up, “Yes. We could reduce the amount of space we need in our workplace.” Jane and Bill nod their heads. Noah says, “So should we just store stuff on our computers, or set up a back up cloud system?” Jane begins to speak in favor of the cloud system.

You notice that Harry hasn’t responded to the original question. You make room for Harry, “Let’s be sure we’ve considered all ideas on going paperless.” Rather than calling possibly unwanted attention to Harry, you add, “Any other thoughts?” You have the floor, so if you remain quiet, the others will likely pause with you.

Tendencies to think quickly or to consider things slowly and carefully are wired into different personalities. Each method has it’s own values. Quick thinkers handle emergencies well. Methodical thinkers excel in making long-range decisions and plans.

Given more time, Harry might say, “I’m concerned about going 100%. I believe keeping hard copies of at least certain key documents would be wise in case of a power outage or cyber attack.”

Making time can even aid a two-person conversation. A few days ago, I was talking to my nephew on the phone. He said, “Ask me some questions.” While I was thinking about what to ask, he apparently felt the silence was awkward, for he interrupted my thoughts with, ”Maybe I put you on the spot.” Of course, I assured him that he didn’t put me on the spot. I just wanted time to think of some good questions.

It’s no coincidence that this happened on the phone. As I’ve written before [see Bridges to Consensus, Chapter 9, “Time to Communicate Effectively,” and Love on the Rocks with a Twist, “Can We Talk?” and “Study Notes”] phone communication usually works better than written communication because at least we can hear the other person’s vocal inflections. This helps us interpret words that could mean different things, depending upon tone. For example, “I’ve got to go now” sounds more urgent, or even inpatient, than “I’ve got to go now.”

But we can’t see facial expressions, postures or movements over the phone. When we speak face-to-face, we can often tell if another is thinking just by looking at her. She might furrow her brow. She might cup her chin in one hand and look down or off into the distance.

When you see such things, again, make time. Wait till she lets go of her chin and looks up at you.

This week, try an experiment. When you feel like filling an awkward silence, wait. Count to fifteen and see what happens. You might be pleasantly surprised.