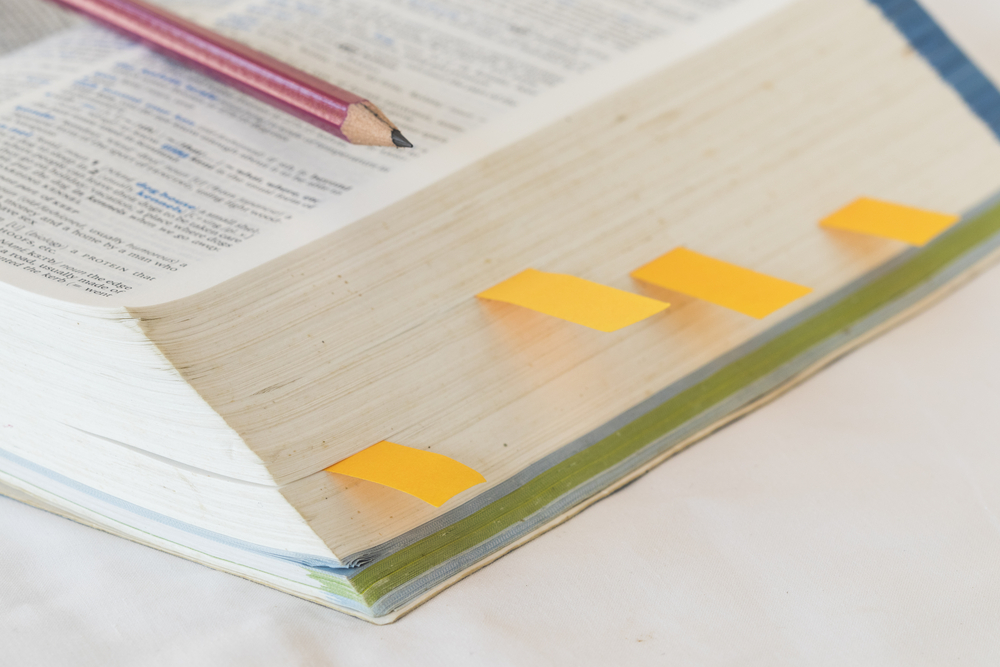 People often believe they disagree when, in fact, they only interpret a word or phrase in different ways. If they clarify their interpretations, the “disagreement” disappears.

A party to a lawsuit might puff up his chest and declare he’ll never settle if, in his mind, “settle” means give in or compromise. But if I can coach him toward a true win-win solution, he will agree to “settle” out of court.

Awhile back, one of your fellow blog followers sent me an article entitled “How to Stay Sane If Trump Is Driving You Insane: Advice from a Therapist” by Robin Chancer. After a few sentences, I thought, Wow. This disputes some of my primary beliefs, like the power of optimism and the Law of Attraction.

There are times when optimism is not appropriate or possible, and this is one of those times. Our President is delusional, lying, or ignorant; disastrous climate change and war with North Korea loom; marginalized people in our society are suffering. Faced with these calamities, catastrophic thinking is a rational response. History teaches us that many arcs of history did not “bend toward justice.” …We need only speak to a Native American to understand that collapse is entirely possible.”

But on rereading, I noticed different interpretations of some famous quotes.

From these quotes, I visualize one huge arc that began with the first humans and continues to evolve. To me, the Parker and King quotes mean that, though particular injustices occur, the overall moral compass of humankind as a whole gradually improves.

Chancer writes of multiple arcs that have come to their end points, unjust end points, as in the collapse of indigenous Americans’ civilizations. She refers to arcs “of history,” rather than to Parker’s and King’s arc “of the moral universe.”

So, when we define our interpretations—in my case, one great arc of the moral universe that is still forming; in Chancer’s case, a number of completed arcs in history—there is no conflict. She’s right, new instances of injustice continue to occur. But I, too, might be right if I believe that, overall, human morality continues to improve.

But, what about optimism? Is it, as Chancer seems to suggest, wrong to be optimistic at present? Am I wrong to believe in, and practice, the Law of Attraction? The answer depends on interpretation of the term “optimism.”

Instead of blind faith in progress, I offer a specific, practical system useful for maintaining mental health in a paranoid, post-positive world…Pain cannot be avoided. Fighting against pain, however, is what drives the majority of our suffering…When something terrible happens, our natural reaction is to fight against it: “This should not have happened! I can’t believe it! I would do anything to go back in time.” …We are better served by accepting what happened, allowing it to change us, and working with what is left…Remember that acceptance is not condoning…It is to say, “This is what is.”

I might not characterize our world as paranoid and post-positive, but if Chancer’s optimism means blind faith, then I agree we should avoid that attitude.

And her advice not to fight painful realities, not to get stuck wishing to turn back time, is squarely in line with the Law of Attraction. As stated in The Secret, “What we resist persists.”

So, once we define our terms, Chancer and I are on the same page, or at least on pages that overlap a lot. Her “practical system for maintaining mental health” coincides with many of the same skills I teach:

So, I thought I had read some things I strongly disagreed with—that we should not be optimistic, that the arc of the universe doesn’t bend toward justice. But when I examined what the author and I each seemed to understand by these concepts, I saw that the problem was not opposite opinions, but rather, different interpretations of words. Then, I read on to discover that Chancer and I teach many of the same skills and practices. We could, justifiably, be each other’s cheerleaders. Her article makes a good read for anyone obsessed with repetitive ain’t-it-awful thoughts.

Since I was dealing with a published article, I had to use my imagination, analyze the author’s exact language, and work out her probable interpretation. But when you are dealing with personal acquaintances, you have an advantage. You can simply ask them. “What does ‘optimism’ (or other term) mean to you?”

Think of the last time you argued with someone. Recall the words. Might some of those words mean different things to you and the other person? Why not contact the person and ask? You’ll find that the only thing more satisfying than resolving a conflict is discovering that it wasn’t a conflict after all.

As a ghostwriter, I negotiate contracts often, and for “invisible” goods. …Margaret has taught me how to appeal to a prospect’s often hidden needs a… END_OF_DOCUMENT_TOKEN_TO_BE_REPLACED

Working with Margaret helped me understand that conflict does not automatically have to mean confrontation. Now I know how to seek solutions that bene… END_OF_DOCUMENT_TOKEN_TO_BE_REPLACED

My life has gone much more smoothly since taking your class.  Be it a discussion with…or a coworker, there is less stress and more preferable resul… END_OF_DOCUMENT_TOKEN_TO_BE_REPLACED

So much of our daily communication consists of argument, I’m delighted to learn new methods that remove the argument and place both parties on the roa… END_OF_DOCUMENT_TOKEN_TO_BE_REPLACED

It Strikes a Chord: I’ve spent a lifetime reading stories, and I’m not easy to please. This little pocketful kept me pleasurably engaged all the way t… END_OF_DOCUMENT_TOKEN_TO_BE_REPLACED

Although the book [Bridges to Consensus] is written with clergy in mind, I was instantly engrossed in the material and could see my way to using her s… END_OF_DOCUMENT_TOKEN_TO_BE_REPLACED

Margaret Anderson was instrumental in helping me hone my skills so that I could sort out, get clear, select, and land a “practically perfect” new busi… END_OF_DOCUMENT_TOKEN_TO_BE_REPLACED

It has been said that one of the best ways to teach is through story. In Love on the Rocks with a Twist, Margaret Anderson teaches the fine art of con… END_OF_DOCUMENT_TOKEN_TO_BE_REPLACED

Margaret Anderson’s presentation takes the wisdom of Ben Franklin’s stated virtue: “Speak not but what may benefit others or yourself” into the realm … END_OF_DOCUMENT_TOKEN_TO_BE_REPLACED

It [Bridges to Consensus] lends itself specifically to church issues, while making itself significantly useful for understanding communications in any… END_OF_DOCUMENT_TOKEN_TO_BE_REPLACED

While reading “Bridges to Consensus”, I volunteered to organize a project with my quilt bee, 15 professional, talented, and strongly-opinionated w… END_OF_DOCUMENT_TOKEN_TO_BE_REPLACED

Thank you. It was a pleasure attending your class. It taught me to ask “Why?” when I am trying to resolve an issue. I learned a lot and am happy I had… END_OF_DOCUMENT_TOKEN_TO_BE_REPLACED

I believe Bridges to Consensus applies to every facet of our lives… It doesn’t knock you over like a fire hose. It enters your spirit quietly and ge… END_OF_DOCUMENT_TOKEN_TO_BE_REPLACED

As a ghostwriter, I negotiate contracts often, and for “invisible” goods. …Margaret has taught me how to appeal to a prospect’s often hidden needs a… END_OF_DOCUMENT_TOKEN_TO_BE_REPLACED

The course was very interesting and learning the skill set in the classroom to apply in real life situations is invaluable.  It’s definitely about … END_OF_DOCUMENT_TOKEN_TO_BE_REPLACED

A Go-To Reference & Entertaining Read in One Book: Delightful fiction, indeed! Each of the stories is a standalone pleasure. I especially enjoyed the … END_OF_DOCUMENT_TOKEN_TO_BE_REPLACED