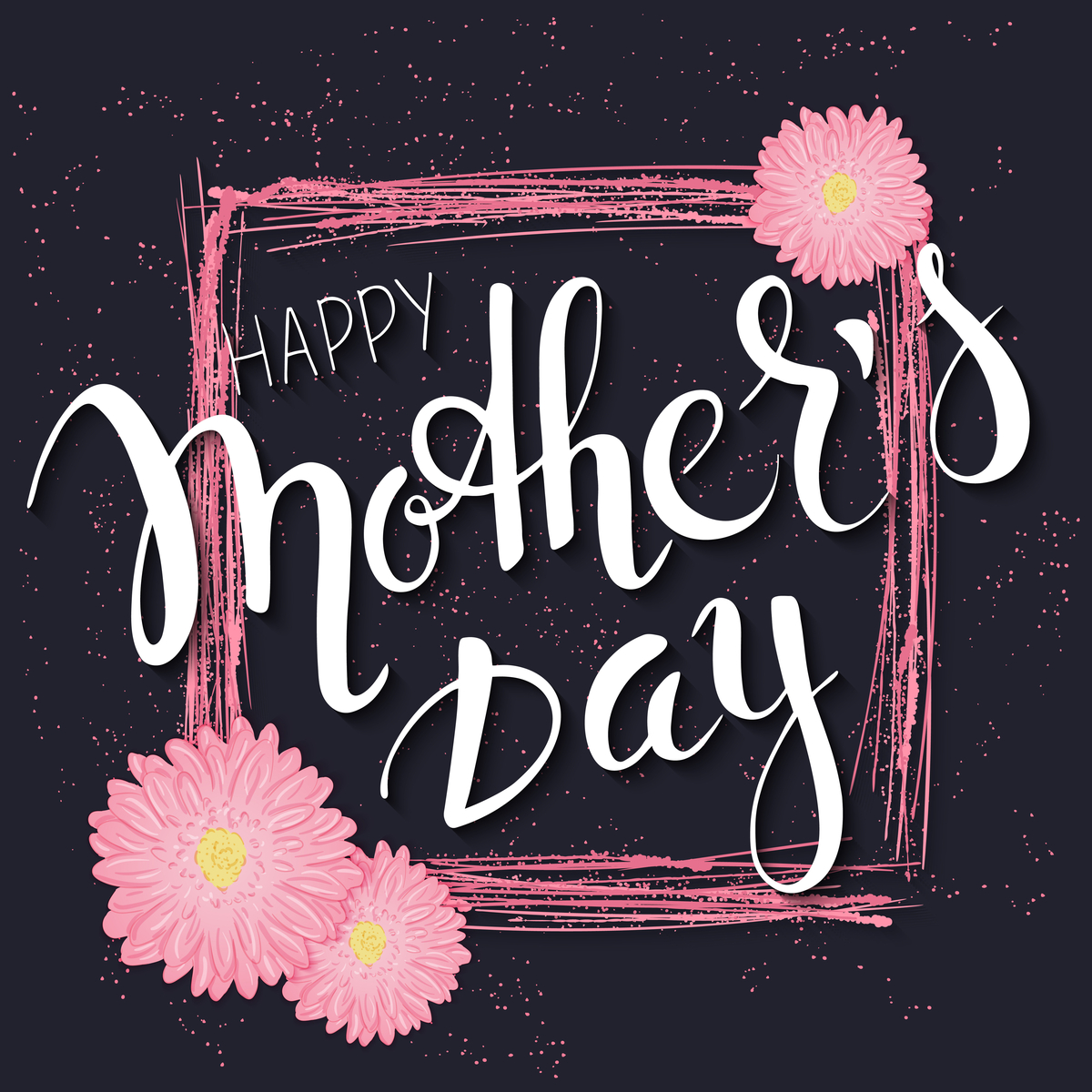 The most important thing my mother (and my father, too) taught me was to think about how my actions might affect others. This formed an essential element of my moral compass, my concepts of right and wrong. This element, considering things from others’ perspectives, is the part that stuck—not the things that teachers presented as roads to the principal’s office or preachers presented as roads to hell.

Acquiring this habit when I was young made it easier for me later to understand and successfully practice the consensus building skills I now teach, write and consult about. That’s because the most basic element of the system is viewing the matter from the other person’s perspective—learning about, and addressing, their interests.

Remember the story about the two children arguing over the orange? The way their mother resolved the spat was by asking why each of them wanted the orange. Jess wanted a drink of orange juice. Pat wanted the orange peel to make candy. Mom squeezes the orange and gives Jess all the juice and Pat all the peel. Each child got 100% of what they wanted. But if Mom had cut the orange in half, Jess would only have half a glass of juice and Pat only half a recipe of candy.

But that mother did a lot more for her children than resolve one dispute. She taught them by example that, when someone disagrees with them, they should ask about the interests behind the other’s positions. Then, they should look for ways to address those interests, ways that work for them as well. They not only build a good relationship, but also get more of their own interests satisfied in the process. They reduce, or eliminate, the need for compromise—a true win-win.

Whether you’re a mother or a father, an aunt or an uncle, a teacher, friend or neighbor, you can teach this process by example to those around you—young, old and in between. What would be more appropriate than beginning tomorrow, on Mothers’ Day? Have a good one!