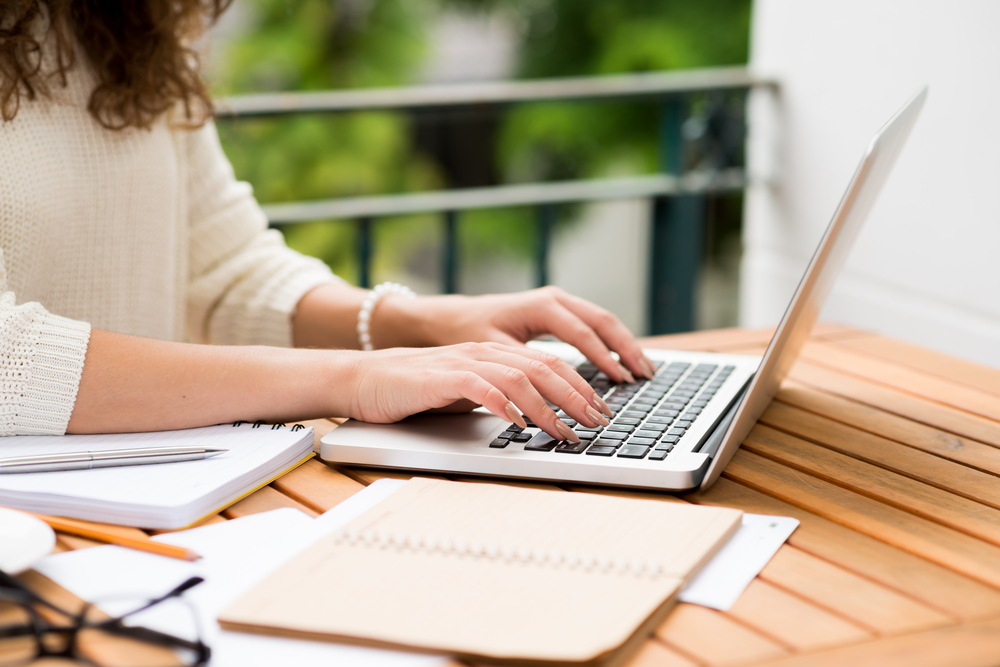 Good news! I’ve made enough progress planning my next book to give you all a little preview.

As soon as people began to communicate about the results of the 2016 presidential election, I realized three things:

First, this election ushered in one of the most serious situations our country has ever faced. I haven’t seen such fear and anger since the civil rights movement. Never have I seen such inclinations to change our manner of government in ways the authors of the U.S. Constitution wouldn’t recognize.

Second, the situation, while challenging, could also provide an opportunity to build bridges across politics. If we handle it well, our entire society might, ultimately, evolve and emerge better than ever.

Third, people reaching out in the wake of the election to influence others for the better, to plan and organize ways to deal with the situation, or simply to vent their thoughts and feelings, inadvertently diluted, or even sabotaged, their own efforts.

I tested the waters with my “Bridges Across Politics” series of blog articles. The analytics showed that these posts got many page views, and that people stayed on the blog pages long enough to read them through. That convinced me to write my next book on how to communicate about politics.

The first section of the book, “Below the Conscious Radar Screen,” will explain things that influence human decisions, including positions on political issues, without our ever recognizing the influence. These include subtle, indirect techniques “compliance professionals” use to influence us.

To read about some of these compliance techniques now, go to the search line in the upper right corner of this page (or any other page of my website) and type in “Defense Against the Dark Arts of Persuasion.”

The first section will also cover the way temperament and culture influence our political leanings. For example, the temperament most likely to vote at all tends to vote conservatively.

The second section will expand on the skills I’e discussed so far in my “Bridges Across Politics” blog series. This expansion will allow me to discuss those skills more fully, present additional skills, and, give many more examples in the form of snippets of political dialogue. As in the blog series, I’ll include examples of how people on either side of an issue can use the skills.

The third section will deal with tailoring your approach, depending on whether you wish to communicate with a group or an individual, an elected official or a fellow citizen.

You’ll learn how to approach different people, depending on how they feel about the current administration, and how strongly they feel it. I’ve coined the mnemonic device, “Reach Out to RINOs; Welcome the Wakened; Careful with Cultists.”

At this point, I’m eager for any feedback you may have about these plans before I actually compose the book. Please consider using the comment space below, even if the feedback is critical or suggests changes. Comments on the blog allow me to address those concerns on the blog, where others who have similar ideas can also read them.

But by all means, if you aren’t comfortable commenting below, please give me your feedback on the above ideas in whatever way you find comfortable.

Thanks in advance. I hope you’ll be as excited about this new project as I am.

As a ghostwriter, I negotiate contracts often, and for “invisible” goods. …Margaret has taught me how to appeal to a prospect’s often hidden needs a… END_OF_DOCUMENT_TOKEN_TO_BE_REPLACED

So much of our daily communication consists of argument, I’m delighted to learn new methods that remove the argument and place both parties on the roa… END_OF_DOCUMENT_TOKEN_TO_BE_REPLACED

Thank you. It was a pleasure attending your class. It taught me to ask “Why?” when I am trying to resolve an issue. I learned a lot and am happy I had… END_OF_DOCUMENT_TOKEN_TO_BE_REPLACED

A Go-To Reference & Entertaining Read in One Book: Delightful fiction, indeed! Each of the stories is a standalone pleasure. I especially enjoyed the … END_OF_DOCUMENT_TOKEN_TO_BE_REPLACED

My life has gone much more smoothly since taking your class.  Be it a discussion with…or a coworker, there is less stress and more preferable resul… END_OF_DOCUMENT_TOKEN_TO_BE_REPLACED

It [Bridges to Consensus] lends itself specifically to church issues, while making itself significantly useful for understanding communications in any… END_OF_DOCUMENT_TOKEN_TO_BE_REPLACED

It has been said that one of the best ways to teach is through story. In Love on the Rocks with a Twist, Margaret Anderson teaches the fine art of con… END_OF_DOCUMENT_TOKEN_TO_BE_REPLACED

I believe Bridges to Consensus applies to every facet of our lives… It doesn’t knock you over like a fire hose. It enters your spirit quietly and ge… END_OF_DOCUMENT_TOKEN_TO_BE_REPLACED

It Strikes a Chord: I’ve spent a lifetime reading stories, and I’m not easy to please. This little pocketful kept me pleasurably engaged all the way t… END_OF_DOCUMENT_TOKEN_TO_BE_REPLACED

The course was very interesting and learning the skill set in the classroom to apply in real life situations is invaluable.  It’s definitely about … END_OF_DOCUMENT_TOKEN_TO_BE_REPLACED

Margaret Anderson’s presentation takes the wisdom of Ben Franklin’s stated virtue: “Speak not but what may benefit others or yourself” into the realm … END_OF_DOCUMENT_TOKEN_TO_BE_REPLACED

As a ghostwriter, I negotiate contracts often, and for “invisible” goods. …Margaret has taught me how to appeal to a prospect’s often hidden needs a… END_OF_DOCUMENT_TOKEN_TO_BE_REPLACED

Although the book [Bridges to Consensus] is written with clergy in mind, I was instantly engrossed in the material and could see my way to using her s… END_OF_DOCUMENT_TOKEN_TO_BE_REPLACED

Margaret Anderson was instrumental in helping me hone my skills so that I could sort out, get clear, select, and land a “practically perfect” new busi… END_OF_DOCUMENT_TOKEN_TO_BE_REPLACED

Working with Margaret helped me understand that conflict does not automatically have to mean confrontation. Now I know how to seek solutions that bene… END_OF_DOCUMENT_TOKEN_TO_BE_REPLACED

While reading “Bridges to Consensus”, I volunteered to organize a project with my quilt bee, 15 professional, talented, and strongly-opinionated w… END_OF_DOCUMENT_TOKEN_TO_BE_REPLACED