Bridges Across Politics: CONGRESSIONAL CONSENSUS ON A ROAD TRIP 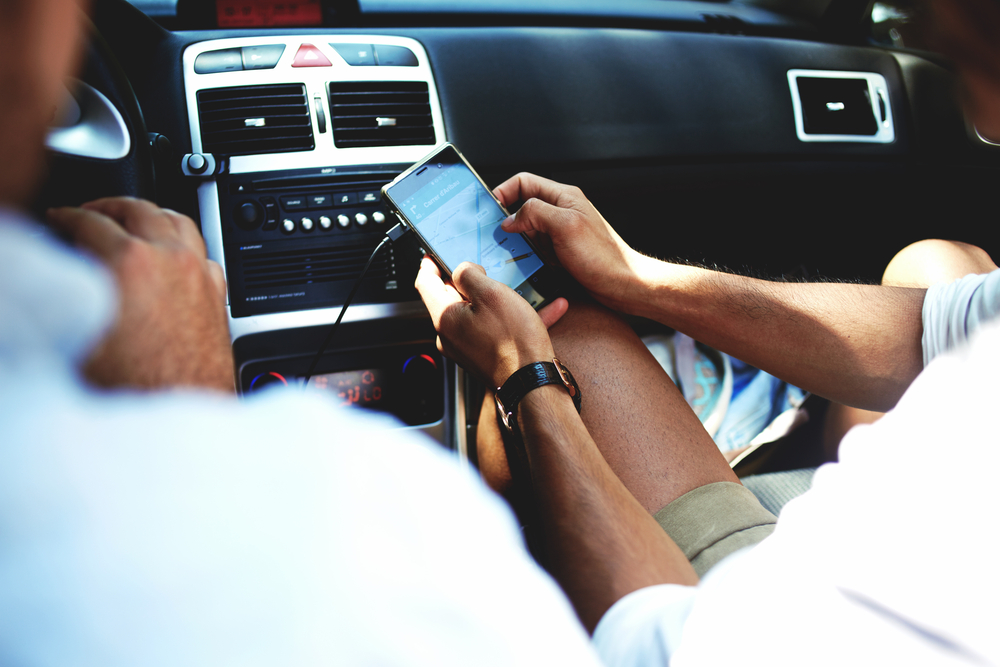 Several years ago, my friend, Rev. Paul Beedle, gave a sermon about how, if members of Congress spent more time in Washington interacting with one another, like they did before air travel became so practical, they would be better able to work out their differences and agree on legislation, cabinet and court appointments, etc.

That was before Republicans in Congress adopted the zero cooperation policy toward anything Pres. Obama favored. And it was before the election of our current president enhanced the climate of fear on both sides of the political fence.

Could the simple expedient of getting to know one another still enable cooperation across the Congressional aisles? I have read one article that says no, we’ve passed the point of no return.

But a recent event gives a very different impression. Two congressional representatives here in Texas, Democrat Beto O’Rourke and Republican Will Hurd, both wanted to be in Washington in time for a vote, but couldn’t get flights due to the blizzard. They decided to rent a car and drive to D.C. together.

In the course of that long road trip, they got to know each other, became friends, and found there were more things they could agree on than things they disagreed about. They learned they could work together. What’s more, they live-streamed the trip on Facebook, taking and answering comments from ordinary citizens and other politicians. You can read more here on The Good News Network e-zine.

So it seems that their experience validates my first post in this “Bridges Across Politics” series, “Take One Tortoise Step,” except that these congressmen, on a two-day road trip, followed through on the process and took more and more steps.

Read how you can follow through on your first tortoise steps in Bridges to Consensus or Love on the Rocks with a Twist.

It also validates Rev. Beedle’s assertion that, if members of Congress spent more time together, they could abate the current polarization in Washington. This would work in state legislatures as well.

But our senators and representatives say they “have to” spend more time in their districts interacting with their constituents.

So how about this idea? Let’s call our senators and representatives and say that we, their constituents, want them to spend more time in Washington talking across the aisle.

Meanwhile, I’ll keep writing about how we ordinary citizens can build bridges across politics.