Defense Against the Dark Arts of Persuasion: BIG DATA TARGETS YOU 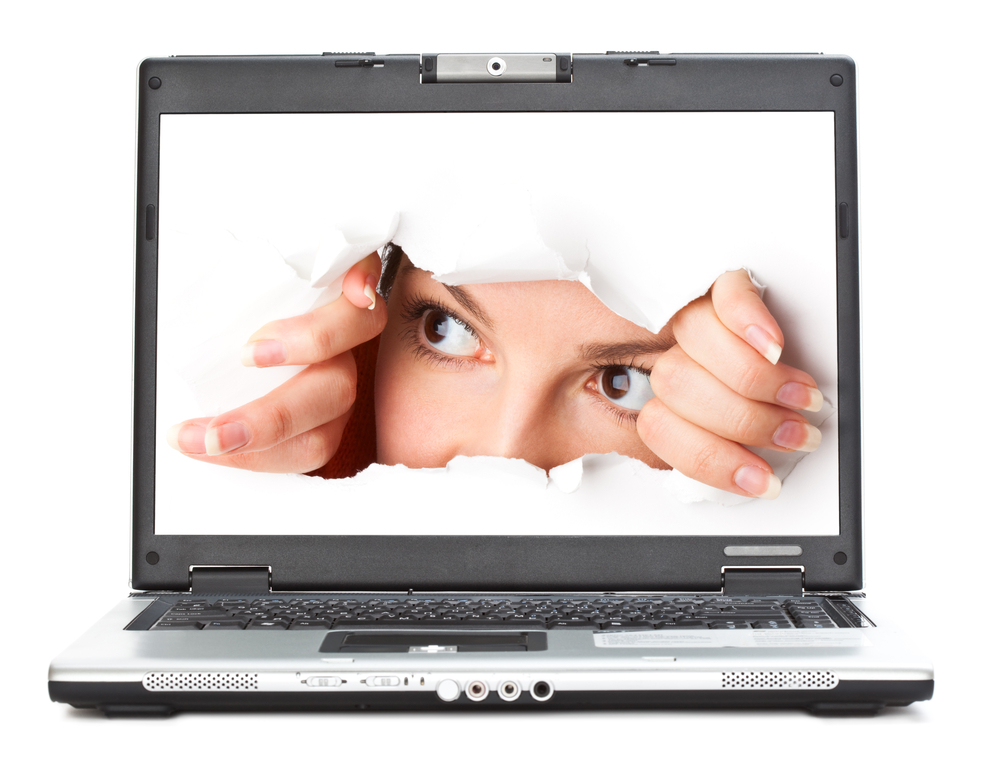 Readers, I urge you to read this article “The Data that Turned the World Upside Down,” Motherboard, [All quotes in this post are from the Motherboard article.]

It isn’t short, but read it all. You’ll be glad you did.

The article describes psychometric methods that have successfully “profiled the personality of every adult in the United States of America.” Such profiles have, in turn, been used to influence elections all over the world, including the BREXIT referendum and the 2016 US presidential election.

Do you like this post? Enter “defense” in the search line at upper right for more on “the dark arts of persuasion.”

One technique used by big data company Cambridge Analytica for the Trump campaign involved tailoring different “dark posts” on Facebook to different kinds of people. Dark posts are “sponsored news-feed-style ads in Facebook timelines that can only be seen by users with specific profiles.” Cambridge Analytica claimed, “We can address villages or apartment blocks in a targeted way. Even individuals.”

The Motherboard article states, “Facebook proved to be the ultimate weapon and the best election campaigner…Another big winner is Cambridge Analytica. Its board member Steve Bannon, former executive chair of the right-wing online newspaper Breitbart News, has been appointed as Donald Trump’s senior counselor and chief strategist.”

For a political candidate to adjust her or his approach to different demographic groups is nothing new. For example, a candidate might appear in a conservative business suit in one venue and more casual clothing in another. One might talk about the economy at a pricey fundraising dinner and about education at a town hall meeting.

But two things concern me about psychometrics/big data.

First is the “big” in big data, how much data on individuals is available and how little it takes to profile an individual. Psychometrics pioneer, Michal Kosinski, “was able to evaluate a person better than the average work colleague, merely on the basis of ten Facebook ‘likes’… [O]n the basis of an average of 68 Facebook ‘likes’ by a user, it was possible to predict their skin color (with 95 percent accuracy), their sexual orientation (88 percent accuracy), and their affiliation to the Democratic or Republican party (85 percent)… Intelligence, religious affiliation, as well as alcohol, cigarette and drug use…”

[Note 1: The article states that, on first learning of this method, Facebook made all “likes” private by default. But at present, there is no way to make your Facebook likes private.]

[Note 2: Kosinski’s interest was in helping people understand themselves and others. He was horrified by Cambridge Analytica’s subsequent use of the science to influence voters and tried his best to distance himself.]

Facebook isn’t the only source of big data. Cambridge Analytica claims they gather data from land registries, automotive data, shopping data, bonus cards, club memberships, what magazines you read, what churches you attend. “Our smartphone, Kosinski concluded, is a vast psychological questionnaire that we are constantly filling out, both consciously and unconsciously.”

My second big concern is that psychometrics could be used in even more dangerous ways. Could one use such data to target persons to reward or punish, depending on how the analysis indicated they would vote or had voted? Could scammers, stalkers and other criminals increase the number of likely victims they can identify?

I have long resisted getting a smart phone or tablet because they aren’t ergonomically good for my neck. Recently, I considered replacing my old cell phone with a smart phone, giving up my landline, and just disciplining myself not to use the new phone as a toy. I’m scuttling that plan, at least for awhile. I plan to be more careful on Facebook, but have not yet worked out the details.

What will you do to protect yourself from big data targeting? Turn off your GPS except when you truly need it? Stop making social media your default way of communicating? Go back to personal conversations and hard mail for communicating things you want to keep private? I’d like to hear your ideas.

Margaret Anderson’s presentation takes the wisdom of Ben Franklin’s stated virtue: “Speak not but what may benefit others or yourself” into the realm … END_OF_DOCUMENT_TOKEN_TO_BE_REPLACED

While reading “Bridges to Consensus”, I volunteered to organize a project with my quilt bee, 15 professional, talented, and strongly-opinionated w… END_OF_DOCUMENT_TOKEN_TO_BE_REPLACED

Thank you. It was a pleasure attending your class. It taught me to ask “Why?” when I am trying to resolve an issue. I learned a lot and am happy I had… END_OF_DOCUMENT_TOKEN_TO_BE_REPLACED

Although the book [Bridges to Consensus] is written with clergy in mind, I was instantly engrossed in the material and could see my way to using her s… END_OF_DOCUMENT_TOKEN_TO_BE_REPLACED

So much of our daily communication consists of argument, I’m delighted to learn new methods that remove the argument and place both parties on the roa… END_OF_DOCUMENT_TOKEN_TO_BE_REPLACED

My life has gone much more smoothly since taking your class.  Be it a discussion with…or a coworker, there is less stress and more preferable resul… END_OF_DOCUMENT_TOKEN_TO_BE_REPLACED

I believe Bridges to Consensus applies to every facet of our lives… It doesn’t knock you over like a fire hose. It enters your spirit quietly and ge… END_OF_DOCUMENT_TOKEN_TO_BE_REPLACED

It Strikes a Chord: I’ve spent a lifetime reading stories, and I’m not easy to please. This little pocketful kept me pleasurably engaged all the way t… END_OF_DOCUMENT_TOKEN_TO_BE_REPLACED

The course was very interesting and learning the skill set in the classroom to apply in real life situations is invaluable.  It’s definitely about … END_OF_DOCUMENT_TOKEN_TO_BE_REPLACED

As a ghostwriter, I negotiate contracts often, and for “invisible” goods. …Margaret has taught me how to appeal to a prospect’s often hidden needs a… END_OF_DOCUMENT_TOKEN_TO_BE_REPLACED

It [Bridges to Consensus] lends itself specifically to church issues, while making itself significantly useful for understanding communications in any… END_OF_DOCUMENT_TOKEN_TO_BE_REPLACED

Working with Margaret helped me understand that conflict does not automatically have to mean confrontation. Now I know how to seek solutions that bene… END_OF_DOCUMENT_TOKEN_TO_BE_REPLACED

Margaret Anderson was instrumental in helping me hone my skills so that I could sort out, get clear, select, and land a “practically perfect” new busi… END_OF_DOCUMENT_TOKEN_TO_BE_REPLACED

It has been said that one of the best ways to teach is through story. In Love on the Rocks with a Twist, Margaret Anderson teaches the fine art of con… END_OF_DOCUMENT_TOKEN_TO_BE_REPLACED

As a ghostwriter, I negotiate contracts often, and for “invisible” goods. …Margaret has taught me how to appeal to a prospect’s often hidden needs a… END_OF_DOCUMENT_TOKEN_TO_BE_REPLACED

A Go-To Reference & Entertaining Read in One Book: Delightful fiction, indeed! Each of the stories is a standalone pleasure. I especially enjoyed the … END_OF_DOCUMENT_TOKEN_TO_BE_REPLACED