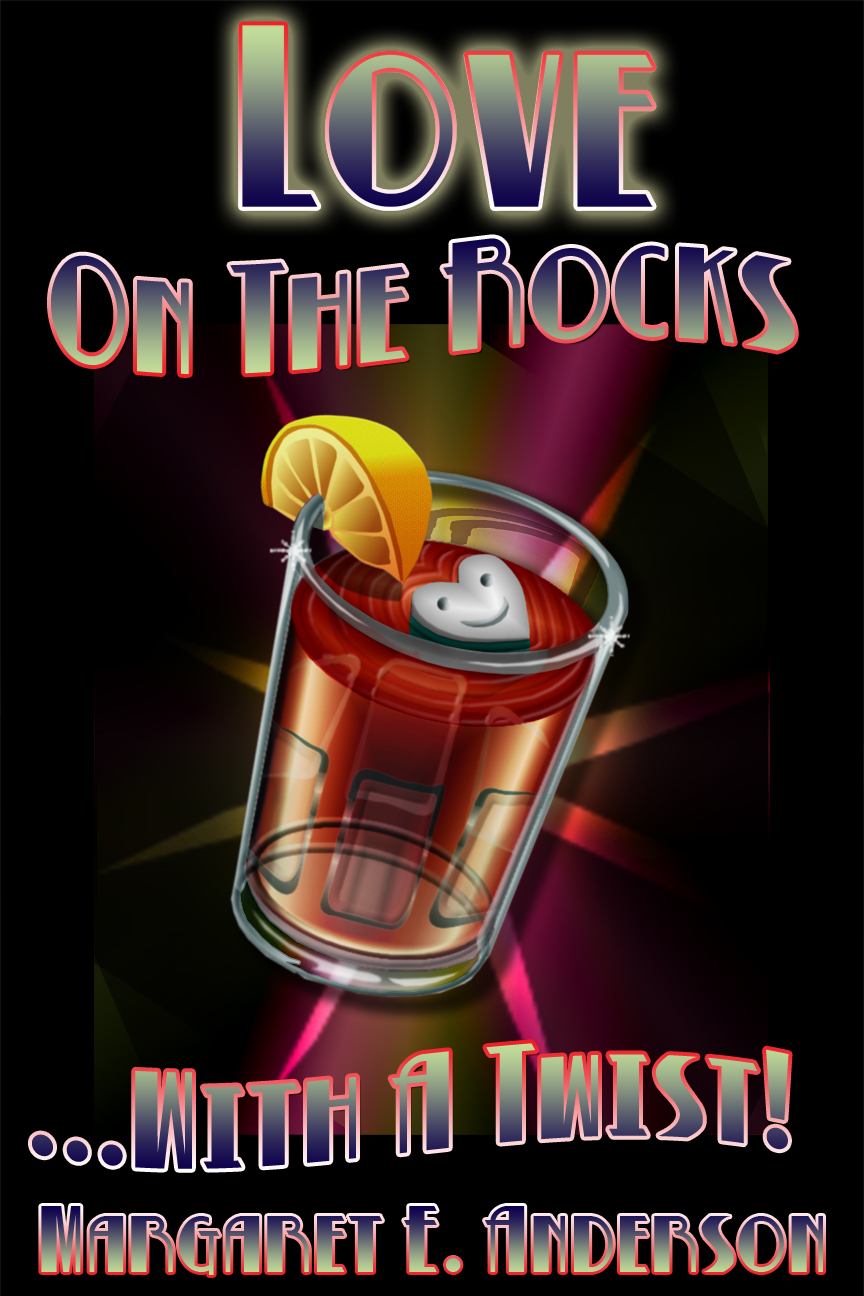 My trainees and readers know that a core concept of interest-driven (or win-win) persuasion, consensus building and negotiation is the shift from either-or thinking to a habit of looking for third, fourth or fifth options. Often, this means shifting from either-or decisions to both-and solutions.

For example, suppose Andy wants Tex-Mex food for lunch because he didn’t eat breakfast, and he might have to work late tonight. Betty wants a salad bar because she ate a lot of junk food yesterday, so now she wants a lot of vegetables. The question changes from either Tex-Mex or salad to both filling food and lots of vegetables. This refocus leads them to a third option: a Chinese buffet. Andy can load up on spare ribs and fried rice, while Betty chooses Buddha’s delight.

Shifting from either-or to both-and thinking not only helps people find consensus, it also helps with individual problem solving. In fact, by consciously making this shift in thinking when working on our own individual problems we develop a both-and mentality. Then creative thinking comes more easily when trying to build consensus with other people.

Here’s one of my personal examples. You all know that, professionally, I teach people how to get what they need from one another, while building bridges, rather than burning them. Some of you may not know that, for many years now, I’ve been 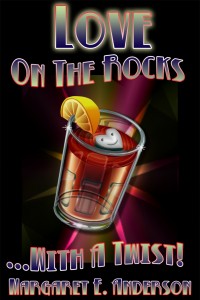 writing fiction as an avocation. I recently decided that I would like to publish an anthology of my stories and poetry.

The second potential problem was that an anthology of the short stories I currently have “in the can” would make a pretty small book. It might not even have room to print anything on the spine.

Practicing what I teach, I found a single solution to both issues. After each story in the anthology, I’m adding study notes about the interactional skills (or lack thereof) demonstrated by the characters. This will frame the fiction in the context of my professional area of expertise while also lengthening the book so that it will have a usable spine. The result is Love on the Rocks—with a Twist[1], both good fiction and useful take-away lessons.

If you like this book concept, stay tuned. In a future blog article, I’ll share a poem with its study notes.