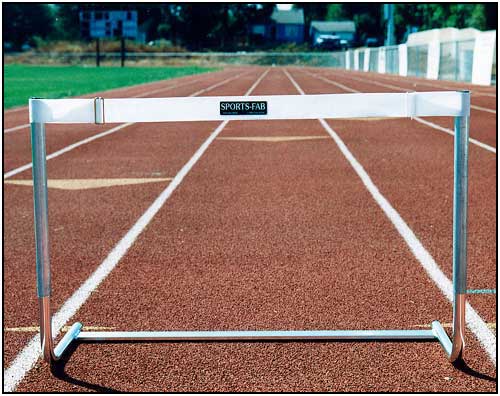 A recent article in Forbes magazine online[1] lists a number of cognitive biases, “universal tendencies of thought that cloud our judgment [and] create conflict.” Though author Victoria Pynchon gives only a partial list, even that list is long and daunting. So if you would like to overcome these mental hurdles to agreement, take them one at a time.

Let’s start with my consensus-building approach to what Pynchon calls “Fundamental attribution error: The tendency for people to over-emphasize personality-based explanations for behaviors observed in others while under-emphasizing the role and power of situational influences on the same behavior.”

Most of us have been misjudged due to this type of mental error. Perhaps a teacher or boss judged you as lazy when, in fact, you were under-slept. Some people get labeled unfriendly or aloof when problems weigh on their minds. How have you been misjudged?

Now, put the shoe on the other foot. Think of a time when someone’s behavior frustrated you, and you attributed that behavior to a personality trait. At this moment, I’m thinking of someone who struck me as unwilling to really listen, but very willing to give pat answers without thinking things through.

Next, ask yourself what circumstances might have contributed to the behavior. In the case of the man I judged as disinclined to listen and think, he might have been distracted or had too many things going on at once. Since he deals with many people, perhaps, rather than failing to think through the background info I had given him, he simply didn’t remember it. Or maybe I could have explained things more clearly.

Finally, ask what you might do in the future to ameliorate these circumstances. My plan is to ask this man how busy he is before launching into an important conversation. Note the open question “How busy?” rather than the closed question “Are you busy?” That will draw out a more accurate answer.

Next, I plan to refresh his memory about any background info from previous conversations. I will include in this summary statements such as, “I understand that…[fill in the pat answer I’ve heard before or expect to hear]. Then, I will explain the new development in terms I have pre-planned for clarity. I will also have a bullet style list for him in case he registers info better while reading, rather than listening.

The beauty of this approach is that, even if this man does, in fact, naturally tend to blurt out pat answers without listening or thinking, I have formed a plan calculated to increase the chances that he will listen to me and think about what I’ve said. The plan addresses circumstances, things I can do something about, rather than the man’s personality, which I can’t do anything about.

When we focus on someone’s “defects,” we tend to see the conflict as hopeless and give up any effort to resolve it. But when we focus on circumstances, we find inspiration for getting through to the person, whether those circumstances are solely responsible for his behavior or only factors exacerbating his temperamental traits.

I invite you all to try this method:

Let me know how your experiment works out. I, in turn, will report back on my next encounter with the man I described above.