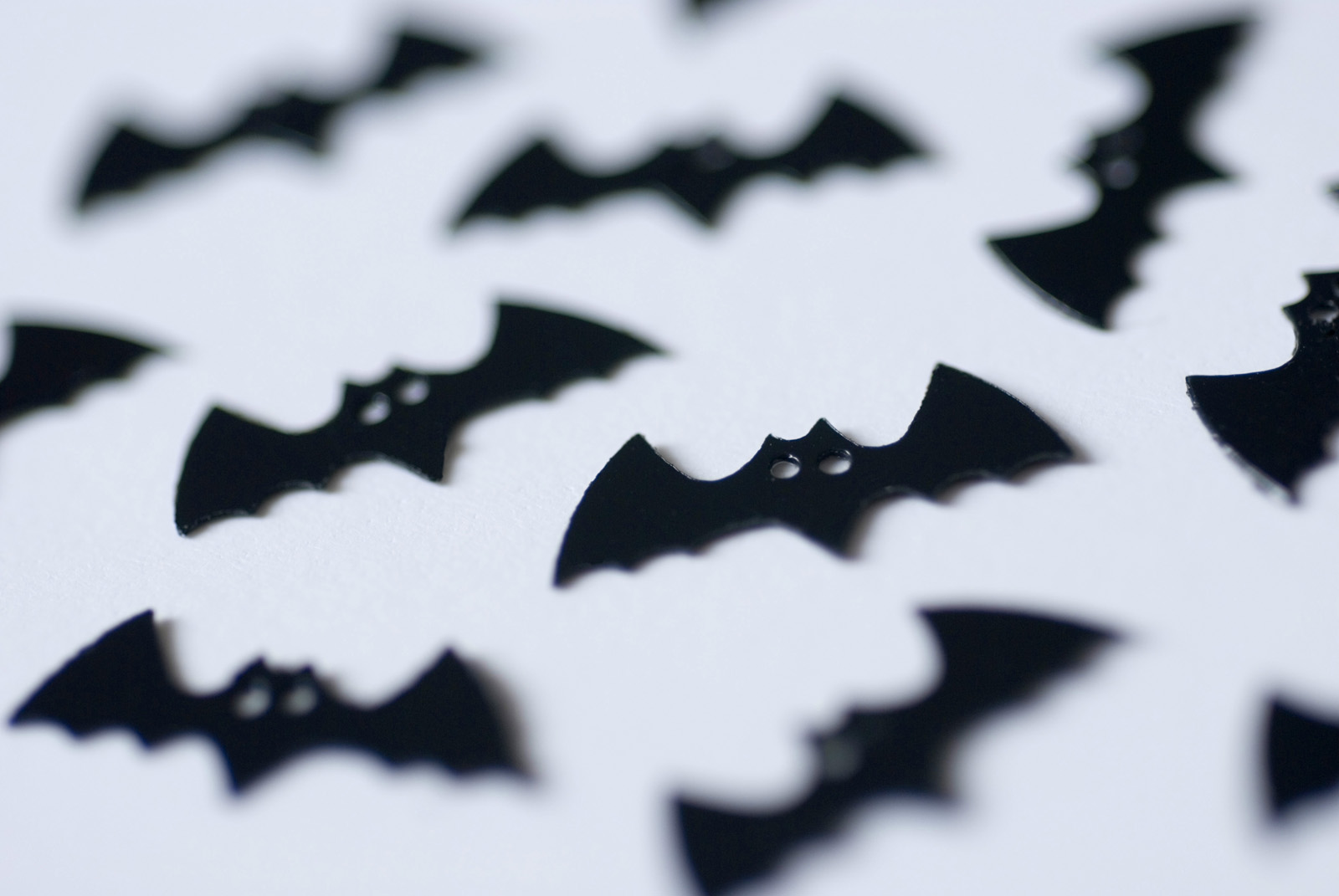 Daydreams remind me of bats. Or perhaps I should say that society’s view of daydreaming reminds me of society’s reaction to bats.

Bats creep people out. Few find them attractive, and in fact, they are pretty scary looking. People avoid them. People easily believe prejudicial stories about them: bats will get tangled up in your hair; bats will latch onto your neck and suck out all your blood.

Poor bats! They get a bad rap when, in fact, they are extremely beneficial. They love to eat mosquitoes and other bothersome insects. They pollinate plants. Any ecosystem that includes bats would quickly collapse without them.

Like bats, daydreamers can seem unattractive, at least in the school and the workplace. People believe prejudicial stories about them, too: daydreamers are lazy; they have no self-control; they aren’t getting anything accomplished.

And also like bats, the daydreamers get a bad rap. Scientists are discovering that positive daydreams, in fact, increase self-control and help people develop “grit,” two of the very characteristics desired by the parents, teachers and bosses who frown upon daydreaming. People who visualize themselves as successful in future events, tend to be more successful when those events come to pass.[1]

Of particular interest to me, daydreaming helps us think more creatively, and creative thinking forms a big part of any consensus-seeking endeavor. It helps us identify interests that might be driving another person’s positions, statements or behavior. Creative thinking is the key to developing ways to address those interests in a manner that is acceptable to both parties.

I’ve written before that, when you’re working on a consensus-seeking project, and get stumped, it helps to take a break, get up and move around, focus on something else for a while, and let your unconscious mind work on the stumper. It now appears that you can enhance this effect by engaging in a particular type of activity during your break, an activity that facilitates wandering thoughts or daydreams.

In one experiment, subjects were asked to come up with unconventional uses for a common object, such as a brick. Then, some subjects were told to first perform a demanding task. Although the Psychology Today article does not describe the task, I envision something like working a crossword puzzle. Other subjects had to perform a simple, undemanding task. I envision something like sorting blocks by color. Still others were allowed to simply rest quietly. A final group had to go straight to work on the brick project. The group assigned an undemanding task, like sorting blocks, came up with the highest number of creative uses for the brick.

So the next time you want to think more creatively, or simply develop personal qualities like self-control and grit, engage in the kind of activity that leads to creative daydreaming, that is, an undemanding activity. One of the beauties of this technique is that the undemanding activities can be things you would have done anyway. Unload the dishwasher. Take a shower. Don’t push yourself to think about the stumper; let it go.

But resist the temptation to take the television into the kitchen or the radio into the bathroom. When you multi-task, you increase the demands on your brain. The right kind of undemanding activity will only use a small fraction of your consciousness; it will probably seem boring. And unlike in meditation, don’t try to prevent your mind from wandering or call it back if it does. Let any random thoughts flow.

Try this for yourself, and let me know how you do.

So much of our daily communication consists of argument, I’m delighted to learn new methods that remove the argument and place both parties on the roa… END_OF_DOCUMENT_TOKEN_TO_BE_REPLACED

Margaret Anderson was instrumental in helping me hone my skills so that I could sort out, get clear, select, and land a “practically perfect” new busi… END_OF_DOCUMENT_TOKEN_TO_BE_REPLACED

Although the book [Bridges to Consensus] is written with clergy in mind, I was instantly engrossed in the material and could see my way to using her s… END_OF_DOCUMENT_TOKEN_TO_BE_REPLACED

As a ghostwriter, I negotiate contracts often, and for “invisible” goods. …Margaret has taught me how to appeal to a prospect’s often hidden needs a… END_OF_DOCUMENT_TOKEN_TO_BE_REPLACED

It Strikes a Chord: I’ve spent a lifetime reading stories, and I’m not easy to please. This little pocketful kept me pleasurably engaged all the way t… END_OF_DOCUMENT_TOKEN_TO_BE_REPLACED

While reading “Bridges to Consensus”, I volunteered to organize a project with my quilt bee, 15 professional, talented, and strongly-opinionated w… END_OF_DOCUMENT_TOKEN_TO_BE_REPLACED

It has been said that one of the best ways to teach is through story. In Love on the Rocks with a Twist, Margaret Anderson teaches the fine art of con… END_OF_DOCUMENT_TOKEN_TO_BE_REPLACED

Thank you. It was a pleasure attending your class. It taught me to ask “Why?” when I am trying to resolve an issue. I learned a lot and am happy I had… END_OF_DOCUMENT_TOKEN_TO_BE_REPLACED

A Go-To Reference & Entertaining Read in One Book: Delightful fiction, indeed! Each of the stories is a standalone pleasure. I especially enjoyed the … END_OF_DOCUMENT_TOKEN_TO_BE_REPLACED

My life has gone much more smoothly since taking your class.  Be it a discussion with…or a coworker, there is less stress and more preferable resul… END_OF_DOCUMENT_TOKEN_TO_BE_REPLACED

The course was very interesting and learning the skill set in the classroom to apply in real life situations is invaluable.  It’s definitely about … END_OF_DOCUMENT_TOKEN_TO_BE_REPLACED

I believe Bridges to Consensus applies to every facet of our lives… It doesn’t knock you over like a fire hose. It enters your spirit quietly and ge… END_OF_DOCUMENT_TOKEN_TO_BE_REPLACED

Working with Margaret helped me understand that conflict does not automatically have to mean confrontation. Now I know how to seek solutions that bene… END_OF_DOCUMENT_TOKEN_TO_BE_REPLACED

As a ghostwriter, I negotiate contracts often, and for “invisible” goods. …Margaret has taught me how to appeal to a prospect’s often hidden needs a… END_OF_DOCUMENT_TOKEN_TO_BE_REPLACED

It [Bridges to Consensus] lends itself specifically to church issues, while making itself significantly useful for understanding communications in any… END_OF_DOCUMENT_TOKEN_TO_BE_REPLACED

Margaret Anderson’s presentation takes the wisdom of Ben Franklin’s stated virtue: “Speak not but what may benefit others or yourself” into the realm … END_OF_DOCUMENT_TOKEN_TO_BE_REPLACED