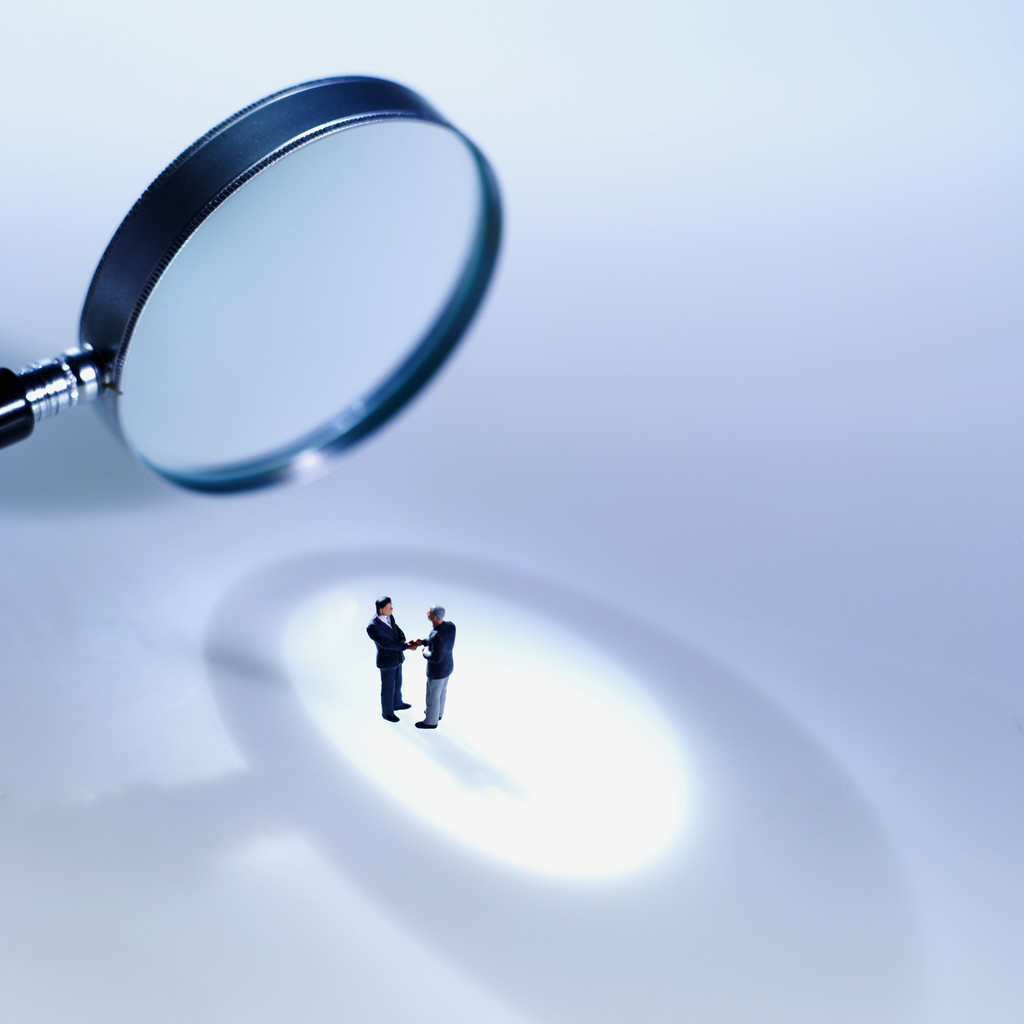 As most of you know, many of the most effective persuasion and consensus building skills are counterintuitive. Nowhere is this more important than when we are feeling strong negative emotions such as anger, indignation or resentment. The words that tend to pop out of our mouths at those moments often cause the other person to escalate the very behavior we object to.

It’s important, therefore, to cultivate a mechanism for shifting away from those natural, understandable, but counterproductive words and viewing the situation in a more intellectual manner—thinking rather than reacting knee jerk, and more specifically, thinking about the most effective way to persuade the other person or build consensus.

The Harvard Negotiation Project literature recommends imagining yourself in a balcony looking down on the scene of the interaction between yourself and the other person. You can either see yourself in the balcony, as if you were a third party, or you can visualize the scene of the interaction from above, as if you were above it in the balcony, whichever works better for you. Can you sense how this viewpoint shifts you from those knee jerk words to an intellectual consideration of the matter?

If the balcony image doesn’t grab you, there are many other options. One of my clients prefers to think of herself in a helicopter flying over the scene of the interaction. You can imagine the scene on a laboratory slide you are viewing through a microscope, or on a table as if you are scrutinizing it with a magnifying glass.

I recently came up with another option I have decided to cultivate for myself. I had been reflecting on the fact that, in the past, any time I have allowed the intuitively angry words to pop out of my mouth, or even engaged in nonverbal, or passive, aggression by giving the other person the cold shoulder, I never felt good afterward. On the contrary, I usually felt worse. Therefore, I was working on a way to remember to ask myself, “What would make you feel better, longer?” before speaking.

A little while later, I watched an episode of Star Trek the Next Generation featuring one of my favorite characters, Data the android. Data had been assigned to work with a research scientist who hated him. She knew that Data’s “brother” (a prototype android) had betrayed an entire colony of people, indirectly causing the death of her son. This scientist went out of her way to deal Data insults and contempt at every opportunity.

However, because Data had not yet acquired his emotion chip, all of the scientist’s insults rolled right off his back. He continued to communicate with her in a pleasant, but unemotional, manner. I can’t describe his vocal tones adequately in writing, but suggest that, if you are not familiar with the character of Data, you make a point of watching an episode of Star Trek the Next Generation and pay attention to the way Data speaks. The series is rerun regularly on BBC America.

Data’s manner clicked immediately with my search for a mental image to match the question I had been mulling over. I decided that, when tempted to strike out in anger or indignation, I can imagine myself asking Data, “What would make me feel better, longer?” I can then hear Data’s voice modeling better words and delivering them in an ideal tone of voice.

What image will you cultivate to help you shift from natural, understandable, but counterproductive words and tones to an effective persuasive manner?

Margaret Anderson’s presentation takes the wisdom of Ben Franklin’s stated virtue: “Speak not but what may benefit others or yourself” into the realm … END_OF_DOCUMENT_TOKEN_TO_BE_REPLACED

While reading “Bridges to Consensus”, I volunteered to organize a project with my quilt bee, 15 professional, talented, and strongly-opinionated w… END_OF_DOCUMENT_TOKEN_TO_BE_REPLACED

Thank you. It was a pleasure attending your class. It taught me to ask “Why?” when I am trying to resolve an issue. I learned a lot and am happy I had… END_OF_DOCUMENT_TOKEN_TO_BE_REPLACED

Although the book [Bridges to Consensus] is written with clergy in mind, I was instantly engrossed in the material and could see my way to using her s… END_OF_DOCUMENT_TOKEN_TO_BE_REPLACED

So much of our daily communication consists of argument, I’m delighted to learn new methods that remove the argument and place both parties on the roa… END_OF_DOCUMENT_TOKEN_TO_BE_REPLACED

My life has gone much more smoothly since taking your class.  Be it a discussion with…or a coworker, there is less stress and more preferable resul… END_OF_DOCUMENT_TOKEN_TO_BE_REPLACED

I believe Bridges to Consensus applies to every facet of our lives… It doesn’t knock you over like a fire hose. It enters your spirit quietly and ge… END_OF_DOCUMENT_TOKEN_TO_BE_REPLACED

It Strikes a Chord: I’ve spent a lifetime reading stories, and I’m not easy to please. This little pocketful kept me pleasurably engaged all the way t… END_OF_DOCUMENT_TOKEN_TO_BE_REPLACED

The course was very interesting and learning the skill set in the classroom to apply in real life situations is invaluable.  It’s definitely about … END_OF_DOCUMENT_TOKEN_TO_BE_REPLACED

As a ghostwriter, I negotiate contracts often, and for “invisible” goods. …Margaret has taught me how to appeal to a prospect’s often hidden needs a… END_OF_DOCUMENT_TOKEN_TO_BE_REPLACED

It [Bridges to Consensus] lends itself specifically to church issues, while making itself significantly useful for understanding communications in any… END_OF_DOCUMENT_TOKEN_TO_BE_REPLACED

Working with Margaret helped me understand that conflict does not automatically have to mean confrontation. Now I know how to seek solutions that bene… END_OF_DOCUMENT_TOKEN_TO_BE_REPLACED

Margaret Anderson was instrumental in helping me hone my skills so that I could sort out, get clear, select, and land a “practically perfect” new busi… END_OF_DOCUMENT_TOKEN_TO_BE_REPLACED

It has been said that one of the best ways to teach is through story. In Love on the Rocks with a Twist, Margaret Anderson teaches the fine art of con… END_OF_DOCUMENT_TOKEN_TO_BE_REPLACED

As a ghostwriter, I negotiate contracts often, and for “invisible” goods. …Margaret has taught me how to appeal to a prospect’s often hidden needs a… END_OF_DOCUMENT_TOKEN_TO_BE_REPLACED

A Go-To Reference & Entertaining Read in One Book: Delightful fiction, indeed! Each of the stories is a standalone pleasure. I especially enjoyed the … END_OF_DOCUMENT_TOKEN_TO_BE_REPLACED