Persuading a Thief to Reform 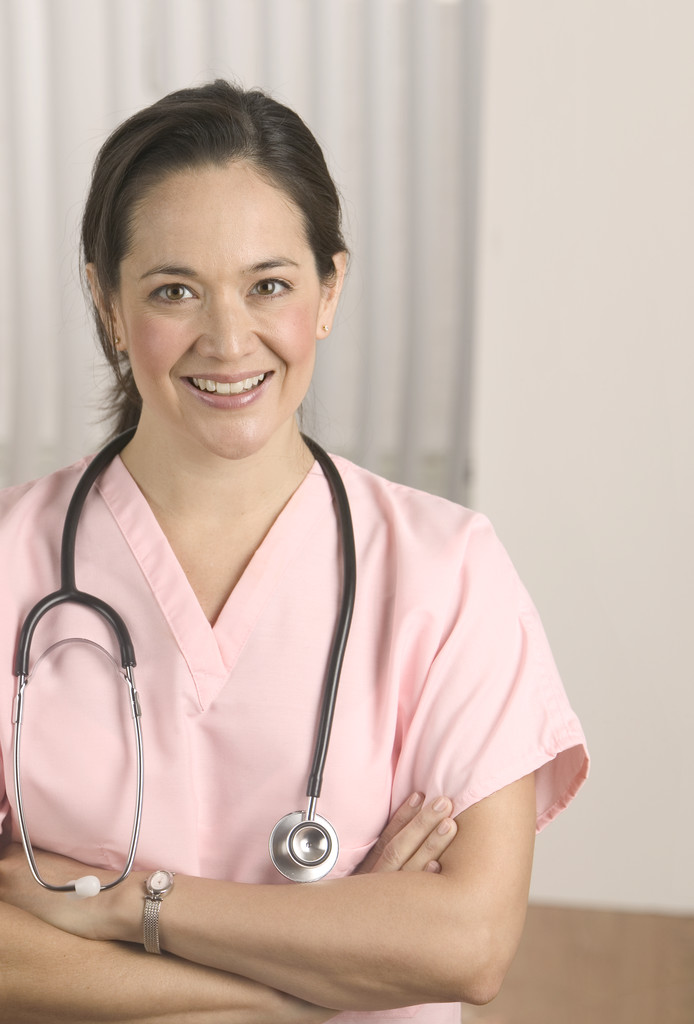 A British nurse rode her bicycle to call on a patient, but when she came out of the patient’s home, she found that her bike had been stolen. She reported feeling “gutted” and “quite cross.” But she wrote a note, “Please return my bike. It is old but loved and will be frightened without its owner,” and stuck the note on a lamppost near where the bike had been.

The next day, when the nurse returned to visit the same patient, she found her bike plus a new bike lock. Moreover, a reply note from the bike thief had been stuck under her patient’s doormat, along with keys to the new lock. The thief’s note read, “A great big fat SORRY from the reformed bike thief. (I never missed treated it.)”

Let’s look at the persuasion skill that contributed to this success story.

Although the woman was angry, she apparently waited long enough for her anger to subside so that it didn’t come out in her note. She was apparently able to reflect on what might work best.

Then, having reflected, she composed a message that did not make the thief wrong, and therefore, trigger his resistance. More specifically, while she would have been quite justified in expressing anger and telling the thief what a bad thing he had done, she didn’t. Instead, she made a simple request for return of the bike, including the magic word “please.”

Her note reflected her personality so that the thief could no longer think of her as a nameless, faceless bike owner (if, in fact, he had even thought about the owner at all up to that time). “[M]y bike. It is old but loved.”

To ice the cake, the nurse added a touch of humor, “and will be frightened without its owner.”

I am not naïve enough to believe that this approach would have worked with every thief, but I know for sure that, if the lady had lashed out with anger and name calling, her chances of getting her bike back would have been nonexistent.

What can her good example teach us about incidents that occur in our ordinary daily lives?

First, cool off and think before deciding how to communicate with someone who has made you angry.

Second, “please” really can be a magic word, as your parents told you when you were just a little toddler. Most of us say “please” on autopilot when asking for something simple that we are virtually assured of receiving, as in “Please pass me the butter.”

However, we may hesitate to use that word when asking someone to redress a wrong. It can feel like more than the wrongdoer deserves. It can feel like, I am right and she was wrong, and I am not going to further lower myself by asking her to do something that common decency should demand.

For that very reason, the wrongdoer may not expect a “please.” It may catch her off guard. So, ask yourself whether you have a greater interest in communicating how wronged you feel by her behavior, on the one hand, or a greater interest in getting that wrong redressed, on the other hand. I don’t make that value judgment for you. I can think of a time when it was so important to me to let someone know how I felt, that I made him wrong, knowingly accepting the fact that this meant I would probably never get restitution. The point is that it was my conscious decision to prioritize the communication interest over the material interest.

But in a situation where you decide correction of the wrong is your highest interest, you might try saying “please,” provided you can do it in a sincere manner that does not sound sarcastic or like a put down. What if you got to lose? Nothing but the interest in letting that person know how bad you think he is, an interest that we have assumed you consciously decided was less than your interest in redess.

Third, it can help to put a real face or personality onto the other person’s radar screen, particularly if the person is a stranger. You don’t have to give sensitive information. In the nurse’s situation, the fact that her bike was old but loved served perfectly.

Finally, a touch of humor can ice the cake. As I’ve written before, in “Consensus and Humor,” we have to be careful with humor. Attempts at humor can be misinterpreted, particularly if they are at the expense of one of the people involved in the situation. But in this case, the nurse made a gentle joke at the expense of her bicycle. It is very difficult to imagine even the most sensitive person taking offense at that.

During the coming week, look for an opportunity when it might serve you to say “please,” to add a personal touch, or include a bit of humor (at nobody’s expense) when making a request of someone, and let me know how it goes.

Margaret Anderson’s presentation takes the wisdom of Ben Franklin’s stated virtue: “Speak not but what may benefit others or yourself” into the realm … END_OF_DOCUMENT_TOKEN_TO_BE_REPLACED

While reading “Bridges to Consensus”, I volunteered to organize a project with my quilt bee, 15 professional, talented, and strongly-opinionated w… END_OF_DOCUMENT_TOKEN_TO_BE_REPLACED

Thank you. It was a pleasure attending your class. It taught me to ask “Why?” when I am trying to resolve an issue. I learned a lot and am happy I had… END_OF_DOCUMENT_TOKEN_TO_BE_REPLACED

Although the book [Bridges to Consensus] is written with clergy in mind, I was instantly engrossed in the material and could see my way to using her s… END_OF_DOCUMENT_TOKEN_TO_BE_REPLACED

So much of our daily communication consists of argument, I’m delighted to learn new methods that remove the argument and place both parties on the roa… END_OF_DOCUMENT_TOKEN_TO_BE_REPLACED

My life has gone much more smoothly since taking your class.  Be it a discussion with…or a coworker, there is less stress and more preferable resul… END_OF_DOCUMENT_TOKEN_TO_BE_REPLACED

I believe Bridges to Consensus applies to every facet of our lives… It doesn’t knock you over like a fire hose. It enters your spirit quietly and ge… END_OF_DOCUMENT_TOKEN_TO_BE_REPLACED

It Strikes a Chord: I’ve spent a lifetime reading stories, and I’m not easy to please. This little pocketful kept me pleasurably engaged all the way t… END_OF_DOCUMENT_TOKEN_TO_BE_REPLACED

The course was very interesting and learning the skill set in the classroom to apply in real life situations is invaluable.  It’s definitely about … END_OF_DOCUMENT_TOKEN_TO_BE_REPLACED

As a ghostwriter, I negotiate contracts often, and for “invisible” goods. …Margaret has taught me how to appeal to a prospect’s often hidden needs a… END_OF_DOCUMENT_TOKEN_TO_BE_REPLACED

It [Bridges to Consensus] lends itself specifically to church issues, while making itself significantly useful for understanding communications in any… END_OF_DOCUMENT_TOKEN_TO_BE_REPLACED

Working with Margaret helped me understand that conflict does not automatically have to mean confrontation. Now I know how to seek solutions that bene… END_OF_DOCUMENT_TOKEN_TO_BE_REPLACED

Margaret Anderson was instrumental in helping me hone my skills so that I could sort out, get clear, select, and land a “practically perfect” new busi… END_OF_DOCUMENT_TOKEN_TO_BE_REPLACED

It has been said that one of the best ways to teach is through story. In Love on the Rocks with a Twist, Margaret Anderson teaches the fine art of con… END_OF_DOCUMENT_TOKEN_TO_BE_REPLACED

As a ghostwriter, I negotiate contracts often, and for “invisible” goods. …Margaret has taught me how to appeal to a prospect’s often hidden needs a… END_OF_DOCUMENT_TOKEN_TO_BE_REPLACED

A Go-To Reference & Entertaining Read in One Book: Delightful fiction, indeed! Each of the stories is a standalone pleasure. I especially enjoyed the … END_OF_DOCUMENT_TOKEN_TO_BE_REPLACED