The Persuasiveness of Optimism 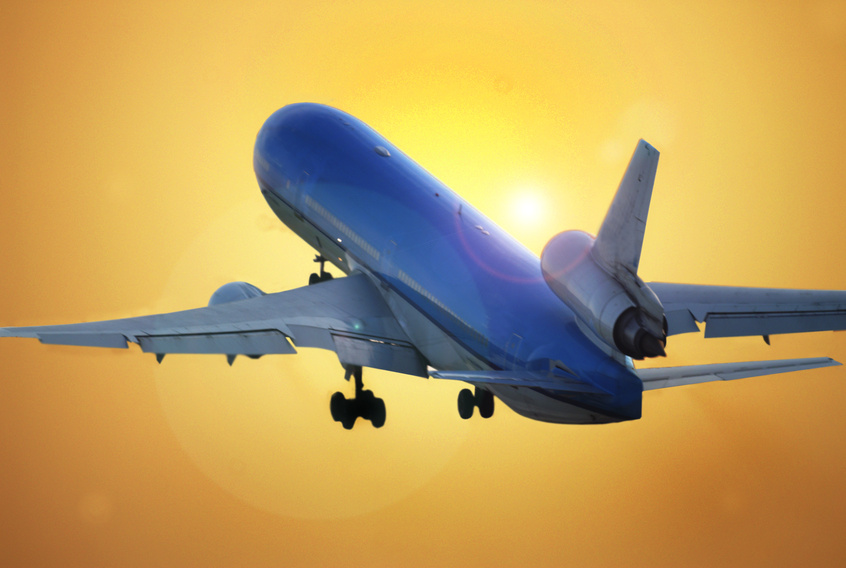 More and more studies show that optimism can improve your health, happiness, and I would add, even your success at persuasion and consensus building.

Going into a conversation with a positive attitude works in your favor.  But expecting trouble can lower your confidence, and thus, lessen your effectiveness.  Moreover, our expectations of the other person come out in subtle ways that we aren’t aware of, and that person tends to live up or down to those expectations.

In one of the negotiation training courses I took from Dr. Roger Fisher of the Harvard Negotiation Project, I had made a friend I’ll call Linda. One day, we were assigned a paired role-play exercise concerning a sexual harassment situation. As I recall, it involved only verbal approaches by the male boss toward the female employee, no physical abuse. He later claimed that his words were not meant as a come on, and he was now seeking reconciliation with her. This was back before the ways of dealing with those situations weren’t as codified as they are now.

After we did the exercise with our partners, we came back into our small working group to debrief. Most of the people who had played the role of the woman had gone into the exercise fully believing that the man had intended to come on to her and was now lying about his intentions. They went in with their mental boxing gloves on. They came out with poor results.

Perhaps because my partner was not only another woman, but my friend Linda, I went into the conversation relaxed and relatively optimistic. When Linda claimed that she hadn’t meant to come on to me, the thought occurred that her past statements were mighty strange words to choose if she didn’t mean to come on to me. But being relaxed, I just let the conversation flow. I remained focused on my interests—what I wanted out of the conversation and how best to negotiate those things.

I returned to the debriefing session having negotiated all sorts of concessions from my “boss” Linda. These included an enforceable promise never to say or do anything the least bit suggestive in the future, a promise with consequences for breach. Moreover, Linda agreed to cover my tuition for some night courses I wanted to take at the local college.

This doesn’t mean that we should be naïve, or blindly trust people. I was aware that Linda may or may not have been telling the truth about the come on. I was also aware that, if I had reacted negatively to everything she said just because she was the one who said it, if I had called her a liar and insisted on a confession, I would not have satisfied my interest in eliminating future harassment as well as I did, much less would I have negotiated the tuition perk.

So how do we cultivate optimism without naivety?  You can boost calmness and optimism by meditation, visualizing good outcomes, and developing a practice of gratitude, such as keeping a gratitude journal.

As for squelching the naivety, fall back on sound consensus building practices. Before you negotiate, get clear on your interests. Develop a walkaway alternative (what will you do for yourself if you don’t reach agreement with the other person?). Then, when you have a prospective agreement on the table, ask yourself: Which satisfies my interests better, this agreement or my walkaway alternative? If the answer is, “This agreement,” you can’t make a bad deal by accepting it.

And for much more about how to clarify your interests and develop a walkaway alternative, see Bridges to Consensus, Chapters 5 and 12.

Although the book [Bridges to Consensus] is written with clergy in mind, I was instantly engrossed in the material and could see my way to using her s… END_OF_DOCUMENT_TOKEN_TO_BE_REPLACED

It has been said that one of the best ways to teach is through story. In Love on the Rocks with a Twist, Margaret Anderson teaches the fine art of con… END_OF_DOCUMENT_TOKEN_TO_BE_REPLACED

Thank you. It was a pleasure attending your class. It taught me to ask “Why?” when I am trying to resolve an issue. I learned a lot and am happy I had… END_OF_DOCUMENT_TOKEN_TO_BE_REPLACED

As a ghostwriter, I negotiate contracts often, and for “invisible” goods. …Margaret has taught me how to appeal to a prospect’s often hidden needs a… END_OF_DOCUMENT_TOKEN_TO_BE_REPLACED

My life has gone much more smoothly since taking your class.  Be it a discussion with…or a coworker, there is less stress and more preferable resul… END_OF_DOCUMENT_TOKEN_TO_BE_REPLACED

Margaret Anderson’s presentation takes the wisdom of Ben Franklin’s stated virtue: “Speak not but what may benefit others or yourself” into the realm … END_OF_DOCUMENT_TOKEN_TO_BE_REPLACED

While reading “Bridges to Consensus”, I volunteered to organize a project with my quilt bee, 15 professional, talented, and strongly-opinionated w… END_OF_DOCUMENT_TOKEN_TO_BE_REPLACED

Margaret Anderson was instrumental in helping me hone my skills so that I could sort out, get clear, select, and land a “practically perfect” new busi… END_OF_DOCUMENT_TOKEN_TO_BE_REPLACED

So much of our daily communication consists of argument, I’m delighted to learn new methods that remove the argument and place both parties on the roa… END_OF_DOCUMENT_TOKEN_TO_BE_REPLACED

As a ghostwriter, I negotiate contracts often, and for “invisible” goods. …Margaret has taught me how to appeal to a prospect’s often hidden needs a… END_OF_DOCUMENT_TOKEN_TO_BE_REPLACED

The course was very interesting and learning the skill set in the classroom to apply in real life situations is invaluable.  It’s definitely about … END_OF_DOCUMENT_TOKEN_TO_BE_REPLACED

A Go-To Reference & Entertaining Read in One Book: Delightful fiction, indeed! Each of the stories is a standalone pleasure. I especially enjoyed the … END_OF_DOCUMENT_TOKEN_TO_BE_REPLACED

I believe Bridges to Consensus applies to every facet of our lives… It doesn’t knock you over like a fire hose. It enters your spirit quietly and ge… END_OF_DOCUMENT_TOKEN_TO_BE_REPLACED

It Strikes a Chord: I’ve spent a lifetime reading stories, and I’m not easy to please. This little pocketful kept me pleasurably engaged all the way t… END_OF_DOCUMENT_TOKEN_TO_BE_REPLACED

Working with Margaret helped me understand that conflict does not automatically have to mean confrontation. Now I know how to seek solutions that bene… END_OF_DOCUMENT_TOKEN_TO_BE_REPLACED

It [Bridges to Consensus] lends itself specifically to church issues, while making itself significantly useful for understanding communications in any… END_OF_DOCUMENT_TOKEN_TO_BE_REPLACED