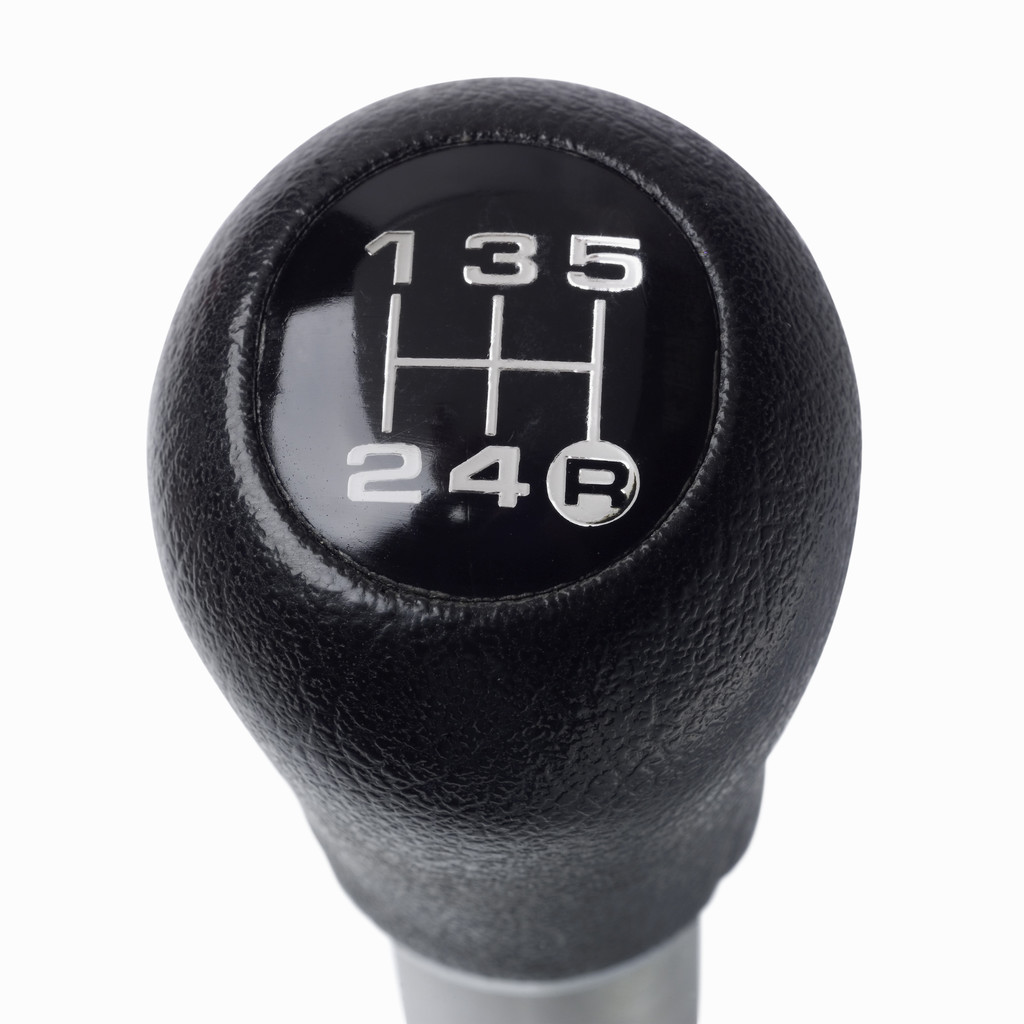 A reader of both my blog and my book, Bridges to Consensus, inspired me to adapt this blog article from one of the sample dialogues in the book.

Like many of the sample dialogues, Dialogue 6 revolves around the following scenario:

Fran, a hard-working volunteer, has organized an annual [church] fundraiser banquet and auction for the last fifteen years and takes great pride in getting prestigious speakers at a discounted price. The caliber of the speakers has more than made up for the honoraria by attracting many visitors from outside the congregation to the event.

For the last couple of years, however, some of the younger adults haven’t attended. After speaking to Yolanda, a member in her early twenties, Spencer, the minister, concluded that some young people might find a speaker boring and prefer to have games instead.[1]

Spencer would like to persuade Fran to consider a change without hurting and possibly alienating such a devoted volunteer.

For her part, Fran heard that one rather flighty young parishioner, Yolanda, has been lobbying for a game party. Based on her experience, Fran is certain that a game party would not bring in nearly enough revenue, and would actually be more complicated to organize. She also believes that attendance last year suffered because a nearby church held an event on the same night.

Fran has taken steps to avoid similar schedule conflicts this year, and has also found several potential speakers who would interest younger people, even children.

Now if only she can persuade Spencer not to throw the baby out with the bath water by pressuring her to switch to a game party.

In most of the sample dialogues about this scenario, Spencer is the one using the consensus building skills. However, in Dialogue 6, Fran uses the skills to persuade Spencer without offending him or appearing hostile to Yolanda.

Specifically, Fran uses the skill of shifting gears. Here’s part of what Bridges has to say about this useful practice:

Another approach, when a short pause doesn’t provide a ready answer, or when answering at all is against your better judgment, is to shift the conversation to a different aspect of the matter at hand. Your unconscious mind will work on the stickler while you focus on the new aspect. You can return to the original point later, if need be. However, sometimes the newly introduced aspect will prove so fruitful that returning to the original point becomes unnecessary.

Here’s an example of a fundraiser dialogue in which shifting gears in this manner works well for Fran. [Fran’s and Spencer’s statements are in the left hand column; Fran’s thoughts appear in the right hand column beside the statements they pertain to]:

As the full title, Bridges to Consensus—in Congregations, implies, most of the examples in the book occur in congregational life. However, as most of my readers discover, they are equally applicable to any situation where thinking people think differently from one another.

I hope you find Dialogue 6 and my commentary as helpful as the reader who encouraged me to write this article.