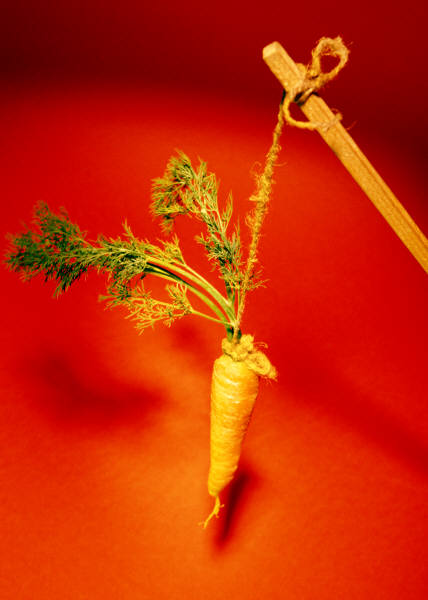 Would you like to motivate someone such as an employee, student or child? You’re probably not surprised to learn that praise helps. According to an article in Psychology Today[1], we feel as good when praised as when given monetary rewards. But, you can bump these results up to the next level by tweaking the way you praise people.

Don’t wait until the task is complete. Japanese researchers found that, if employees learning a new task were praised at the end of the first day, they performed better on the second day.

It’s better to praise people for things that are under their control. When children are praised for their intelligence, which they see as an inherent trait, they may come to believe that schoolwork or other mental tasks should be easy for them. Afterward, they may no longer make the same effort that earned them the original praise. And when things aren’t easy, they sometimes begin to select less challenging tasks, and/or they may conclude that they aren’t so bright after all. But when children are praised for things like effort and persistence, which they can control, they become more resilient and resourceful.

Be sincere and include details. For example, your child will feel good if you say, “You worked hard and got the job done”, but he’ll feel even better if you say, “It was very mature of you to record the TV show for later and stick with your homework till you finished.”

I would add two additional thoughts:

Let’s say your boss is sometimes too busy to listen to you. Then, one night when you’re both working late, you tell her you’re going to phone for pizza and ask if she’d like you to order enough for both of you. The two of you take a supper break, during which you mention that you are thinking of taking some online writing classes, but haven’t decided whether to start with Writing for Advertising, Speech Writing, or Beginning Technical Writing.

She asks, “What excites you about each of those three courses?”

You reply that the Advertising course would help you make your writing more succinct and allow you to incorporate visually artistic elements. Speech Writing appeals to you because, while you feel shy about getting up in front of people in person, you’d get a lot of fulfillment in hearing your words from the mouth of an excellent speaker. As for Tech Writing, you reckon it would pay better.

Your boss tells you, “For what it’s worth, I sensed more excitement when you were talking about Advertising and Speech Writing then when you mentioned the income from Tech Writing.”

Here’s where you interject your praise and thanks, “That was a very astute question you asked me. It really helped me get my thoughts together. And thanks for listening for the times when I sounded most excited. Sometimes it’s hard for me to hear myself.”

If I were this boss, I’d feel inspired to converse more with my employees, taking the time to ask them insightful, open questions, and listening for both the words and the emotions in their answers.