Curb the Criticism for Persuasion Success 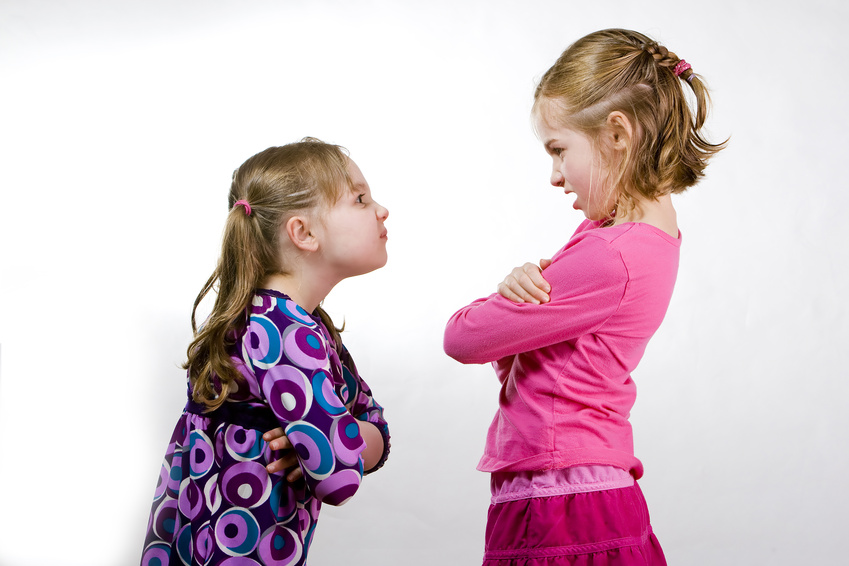 A recent article in Psychology Today[1] validates my Silver Rule of Consensus, “Avoid making other people wrong.” The particular form of wrong making addressed in the PT article is criticism. Author Mary Loftus states, “There is mounting evidence that criticism can be damaging to all relationships and individual mental health.”

More specifically, Loftus says, criticism is the most significant factor in a child’s perception of her relationship with her parents. And for married adults with depression, the best predictor of relapse is the patient’s answer to the question, “How critical is your spouse of you?” Not surprisingly, the patients who rated their spouses as most critical were the ones who relapsed.

In my field, persuasion and consensus building, the primary reason to avoid criticism, if possible, is that it works against persuasiveness. People instinctively resist our criticism, even when we think it’s the “constructive” variety. So, if we can persuade without criticizing, or at least minimize the wrong making, we are more likely to reach our goal with the other person and to reach it more quickly.

This is true even with children. Tell them what you would prefer them to do, rather than putting them down for what they did or didn’t do. For example, instead of “Turn off that television. You haven’t done a bit of homework yet,” you might try, “I’d love to see your homework done by 8:00 so we can watch your new DVD before bedtime.”

The article also gives a nice example of one of my favorite techniques—using questions, rather than statements, to avoid or minimize wrong making. Suppose the child does not begin to study for a test until 9:00 PM, and so, doesn’t finish until midnight. The next day, after school, you might ask him how he thinks he did on his test. If he is not satisfied with his performance, you can then ask what he might do differently next time in order to have a better experience.

This works well with adults, too. The many uses and virtues of questions are discussed more fully in Bridges to Consensus–in Congregations, Chapter 10.

Another useful technique, for which Loftus cites Dr. Susan Heitler, is to skip the complaint and jump straight to the reason the other person should do things the way you suggest. For example, instead of, “Please don’t over cook my eggs. I hate them all dried out,” you might say, “If you’ll take my share of the scrambled eggs out of the pan while they’re still moist, they’ll continue setting from their own internal heat and be just the way I like them by the time yours are the way you like them.”

This, too, meshes with one of my primary skills for building consensus. Instead of taking, or responding to positions, we talk about the underlying interests driving what we think, or say, we want. Talking about interests often amounts to talking about reasons.

Those accustomed to a more competitive approach to resolving differences of opinions often advise against stating one’s reasons. They may see it as a sign of weakness, or say, “I don’t owe him an explanation!” True, he may not owe it to the other person, but he may owe it to himself. As laid out in Bridges to Consensus, Chapter 6:

Cialdini tells us the human mind dislikes arbitrariness. Reasons are powerful, and conversely, concealing them can hurt you. If you don’t supply reasons for your requests, the other person will imagine some. Your actual reason or interest is rarely as bad as what they imagine and react to. It may even be quite benign.

Once I declined a neighbor’s offer of a bumper sticker for a candidate we both planned to vote for, saying, “I don’t do bumper stickers.” Sometime later, another neighbor told me he had heard I was a member of the candidate’s party but that I didn’t want anyone to know it. He was wrong on both counts. I considered myself independent, but was open about my plans to vote for the candidate in question. My reason for declining bumper stickers was that I didn’t like removing them after an election. In retrospect, I would rather have explained this reason, and been thought lazy, than to be judged as afraid to express my opinion.

Of course you should be prudent. Of course you should think through the way you phrase a reason or explanation. And of course there are times when explaining certain interests can backfire on you. If you want a volunteer to switch from greeter to set-up crew on Sundays because he has a heavy accent visitors can’t understand, that might be a good one to keep to yourself, if possible. In my experience, however, people who tend to reveal a bit too much achieve better results, across significant numbers of interactions, than those who keep too much hidden.

As a ghostwriter, I negotiate contracts often, and for “invisible” goods. …Margaret has taught me how to appeal to a prospect’s often hidden needs a… END_OF_DOCUMENT_TOKEN_TO_BE_REPLACED

Working with Margaret helped me understand that conflict does not automatically have to mean confrontation. Now I know how to seek solutions that bene… END_OF_DOCUMENT_TOKEN_TO_BE_REPLACED

My life has gone much more smoothly since taking your class.  Be it a discussion with…or a coworker, there is less stress and more preferable resul… END_OF_DOCUMENT_TOKEN_TO_BE_REPLACED

So much of our daily communication consists of argument, I’m delighted to learn new methods that remove the argument and place both parties on the roa… END_OF_DOCUMENT_TOKEN_TO_BE_REPLACED

It Strikes a Chord: I’ve spent a lifetime reading stories, and I’m not easy to please. This little pocketful kept me pleasurably engaged all the way t… END_OF_DOCUMENT_TOKEN_TO_BE_REPLACED

Although the book [Bridges to Consensus] is written with clergy in mind, I was instantly engrossed in the material and could see my way to using her s… END_OF_DOCUMENT_TOKEN_TO_BE_REPLACED

Margaret Anderson was instrumental in helping me hone my skills so that I could sort out, get clear, select, and land a “practically perfect” new busi… END_OF_DOCUMENT_TOKEN_TO_BE_REPLACED

It has been said that one of the best ways to teach is through story. In Love on the Rocks with a Twist, Margaret Anderson teaches the fine art of con… END_OF_DOCUMENT_TOKEN_TO_BE_REPLACED

Margaret Anderson’s presentation takes the wisdom of Ben Franklin’s stated virtue: “Speak not but what may benefit others or yourself” into the realm … END_OF_DOCUMENT_TOKEN_TO_BE_REPLACED

It [Bridges to Consensus] lends itself specifically to church issues, while making itself significantly useful for understanding communications in any… END_OF_DOCUMENT_TOKEN_TO_BE_REPLACED

While reading “Bridges to Consensus”, I volunteered to organize a project with my quilt bee, 15 professional, talented, and strongly-opinionated w… END_OF_DOCUMENT_TOKEN_TO_BE_REPLACED

Thank you. It was a pleasure attending your class. It taught me to ask “Why?” when I am trying to resolve an issue. I learned a lot and am happy I had… END_OF_DOCUMENT_TOKEN_TO_BE_REPLACED

I believe Bridges to Consensus applies to every facet of our lives… It doesn’t knock you over like a fire hose. It enters your spirit quietly and ge… END_OF_DOCUMENT_TOKEN_TO_BE_REPLACED

As a ghostwriter, I negotiate contracts often, and for “invisible” goods. …Margaret has taught me how to appeal to a prospect’s often hidden needs a… END_OF_DOCUMENT_TOKEN_TO_BE_REPLACED

The course was very interesting and learning the skill set in the classroom to apply in real life situations is invaluable.  It’s definitely about … END_OF_DOCUMENT_TOKEN_TO_BE_REPLACED

A Go-To Reference & Entertaining Read in One Book: Delightful fiction, indeed! Each of the stories is a standalone pleasure. I especially enjoyed the … END_OF_DOCUMENT_TOKEN_TO_BE_REPLACED