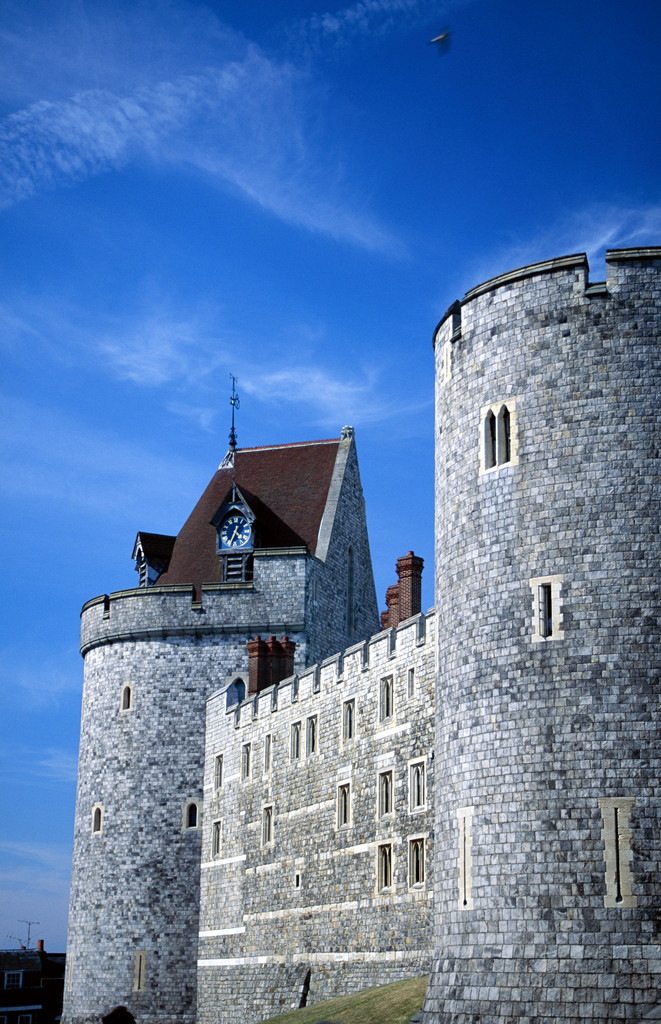 The Harry Potter character Dumbledore, head of Hogwarts School of Witchcraft and Wizardry, can teach us muggles (non-magical folks) a lot about persuasive communication, and we don’t need magic wands or spells to emulate him. We only need to keep our wits about us. Here is one example of the great wizard’s mastery:

In Book VI, Harry Potter and the Half-Blood Prince, Dumbledore, weakened by a poisonous drink, arrives by broomstick on the top of a Hogwarts School tower. Teenage student Draco Malfoy appears and casts a spell that sends Dumbledore’s want flying out of his hand and over the edge of the tower.

Draco has been chosen by the Dark Lord to kill Dumbledore, and Dumbledore knows it. Now Draco has him cornered—weak and wandless. But though everyone knows Draco for a brat and a bully, Dumbledore also realizes that Draco has not yet gone over to the dark side of true evil. He has not yet become a killer.

Dumbledore politely wishes Draco a good evening. By continuing to address Draco with calmness, courtesy and respect, Dumbledore slows things down, buying time to gather more information about the boy’s interests and frame of mind, as well as time for Draco to think.

As Draco describes how he managed to sneak some of the Dark Lord’s forces into the heavily-protected school, Dumbledore honestly acknowledges the assets, cleverness and ingenuity, that enabled the boy to accomplish that feat, without admiring the evil purpose to which Draco applied these talents. Here Dumbledore is beginning to disarm Draco, psychologically, rather than physically.

At several points throughout the conversation, Dumbledore invites Draco to live up to his best expectations by gently pointing out that the young man is not a killer. If he were, he would have carried out his murderous mission by now.

At last, Draco, speaks of his true interest in killing Dumbledore—the Dark Lord has threatened to murder him and his parents if he does not. Dumbledore knew this, but wisely, waited till Draco was ready to tell him.

Now Dumbledore offers to address Draco’s true driving interests by hiding him and his family. Draco begins to waver in his resolve to kill Dumbledore.

Huh? The great wizard ended up dead. How is that a successful persuasive encounter? It was a perfect success because, in addition to exploring and addressing Draco’s interests, Dumbledore remained aware of his own interests, and Snape’s deed served them all. It was just what Dumbledore wanted.

First, Dumbledore wished to prevent Draco from committing murder, and thus, going over to the dark side. Secondarily, he got Draco thinking about himself as a more decent person.

Moreover, Dumbledore knew that he was a dying man. He had only a few months to live. He had already extracted Snape’s promise to be the one to kill him when the time came. This would not only save Draco, but would solidify the Dark Lord’s trust in Snape, a double agent. Ensuring that the Dark Lord thought Snape was “his man,” and not suspect that he was actually working for Dumbledore, was another of the wizard’s primary interests.

Plus, Dumbledore’s death from Snape’s spell was instantaneous and painless, not the slow decay he would have suffered otherwise.

Notice how many persuasion skills Dumbledore used in this one scene:

Just think how much easier it will be to practice these skills when, rather than facing a potential assassin, you only wish to persuade a coworker to take a different approach to a mutual project or convince a friend to loan you her car. You might find yourself thinking that your skills work better than a magic wand!