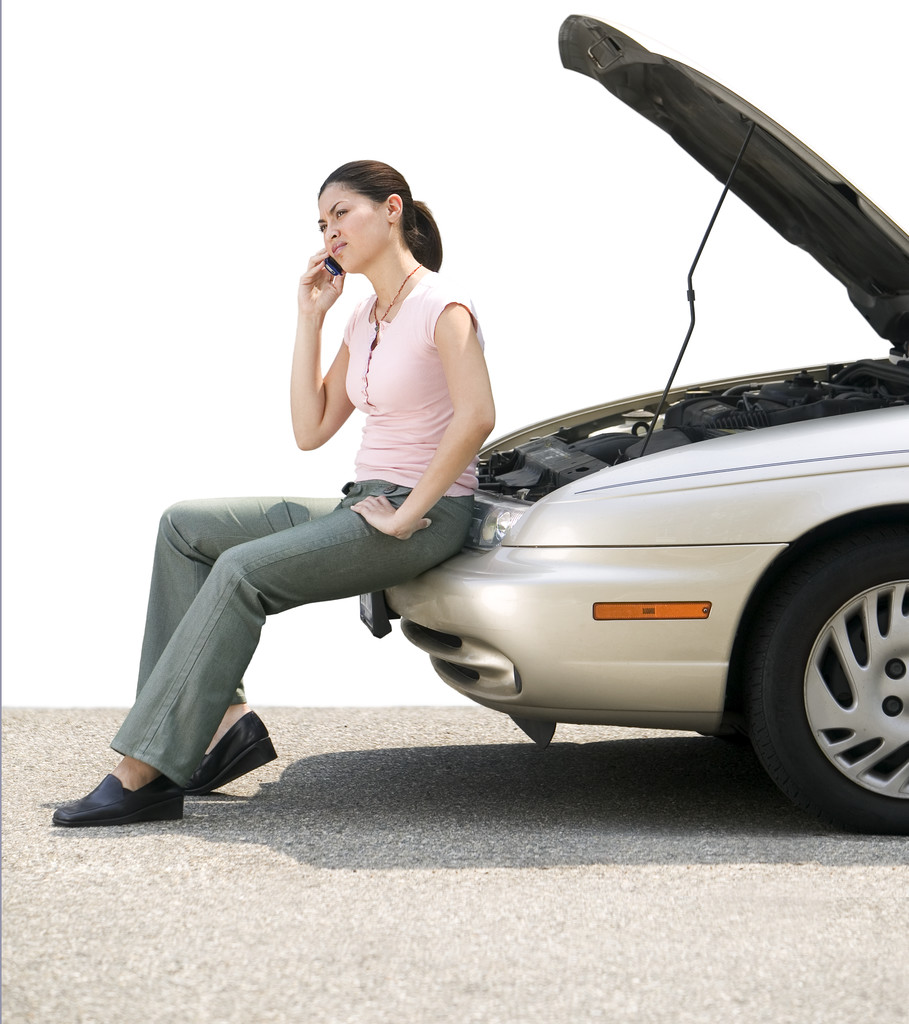 Your e-mail service or ISP goes down. You forget to charge your phone or tablet. Your computer crashes. You’re speaking to someone on the phone, and she says she can’t understand you; the signal must be weak. You receive a hard mail letter dated a month ago or an email dated three days ago.

We’ve all had any number of these experiences, and sometimes, failed to receive important messages as a result. Yet, somehow, we still tend to leave a voice message, or send an e-mail or text message, then proceed on the assumption that the message was received.

No matter how good your communication skills, they are worth nothing if the other person never sees or hears what you had to say. I can’t count the number of times I’ve received a voice message from someone whose signal was so weak I had no idea what they were saying. It might be possible to figure out who left the message from caller ID or a list of received calls. But if you don’t recognize the name or number, do you call back? Those who get a lot of nuisance calls may not.

I sympathize with the assumption that people receive our messages. Most of the time, they do. Lost and delayed messages are the exception, not the rule. But those exceptions can lead to misunderstandings, missed appointments, and all sorts of other mischief.

If the matter requires prompt action by the other person, for example, you need to change the time of an appointment that day, follow-up if the other person doesn’t acknowledge the message in a timely manner.

As I’ve written in Bridges to Consensus, where there is emotional content, let’s say you’re offering condolences or an apology, it’s best to speak in person, or at least wait till you actually reach the person by phone. But if you must send a voice or written message, and you receive no reply, follow-up by a different medium. If you sent a note by hard mail, follow-up with a phone call. If you left a voice message, follow up in writing.

Following up by a different means is also best if you have tried twice by the same method, and received no reply. For example, if you’ve e-mailed twice, try phoning.

But what if the person you’re trying to reach doesn’t want to talk about the particular subject matter, or just doesn’t want to speak with you at all? What if this person is in a position to help or hurt you professionally or otherwise?

In such cases, I recommend that, instead of trying to make contact twice by the same method before switching to a different means of communication, you try the first method only once. If you receive no response, try the second method immediately.

If you still receive no response, then it’s time to look at your interests and decide which is more important, (1) not aggravating the person or (2) making sure he heard or read what you have to say. Following up with a handwritten note may be the least irritating, and the most likely to inspire a response.

And don’t forget, it’s also possible that your acknowledgement of someone else’s message goes astray. So in important matters, it’s a good idea to follow up on the follow-up.