The Problems with “Have To” 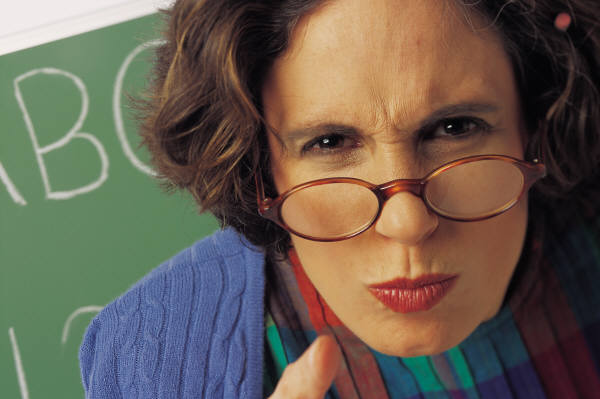 For some of us, the expression “have to” pops out of our mouths almost as easily as “please” and “thank you.” We say it to ourselves in our heads. I look down at the bathroom scale and tell myself, “ I just have to start exercising more.”

Those who are natural problem solvers and/or  feel eager to help others say it to their colleagues, friends and relatives. My friend tells me, “The guy I’m supposed to be working with on a project isn’t pulling his weight,” and I respond, “Well, you just have to stand up to him!” The list goes on and on.

But “have to” and equivalent expressions such as “got to” and “must” are often counterproductive. Let’s look first at what happens when we direct this language to ourselves. Here’s an excerpt from Bridges to Consensus:

Feeling wrong is physically weakening. In my classes, I often do an impromptu demonstration in which a trainee holds her arm out, and I try to push it down. Her ability to resist my pushing weakens visibly after I instruct her to engage in a bit of self-critical head talk. Conversely, re-focusing on a legitimate self-compliment boosts her strength back up.

The effect is so strong that even an indirect suggestion that a person is wrong can be weakening. The arm strength demonstration works just as well when the subject replaces the self-criticism by a “have to” statement, such as “I must start exercising more” or even “I have to go grocery shopping.”

The easiest fix for this problem is to change your head talk to a “want to” statement, such as, “I want to exercise tonight.”

As for our interactions with others, telling them they have to do something can not only weaken them, but can trigger resistance to our suggestions. Some of this resistance may stem from the person’s inherent sense that have-to thoughts are weakening. In addition, personality and cultural differences can affect different people’s interpretation of the significance of such a statement.

Joe might go through life with a Mr. Fix It outlook. He may be the sort of person who would only mention a problem if he is looking for ideas on how to solve the problem. Therefore, when someone tells him about a problem, he assumes they want advice. However, if Kate, only wanting to vent to a sympathetic ear, tells Joe that her coworker is a slacker, and Joe replies that she just “has to stand up to” the coworker, that may strike Kate’s ear as a judgment that she is wimpy, hasn’t even tried to stand up to the coworker, or some other criticism.

And even when the person who describes a problem does want advice, they will receive it better, and come away stronger and more able to follow that advice, if you replace “have to” with a low key suggestion. “What if you…?” “How about…?

Think of someone who has resisted your advice. Recall the words you used to express that advice. Did they include “have to,” “got to,” “must,” should,” or equivalent language? When you deal with that person again, try offering a low key suggestion, and as always, please let me know how this practice works out for you.