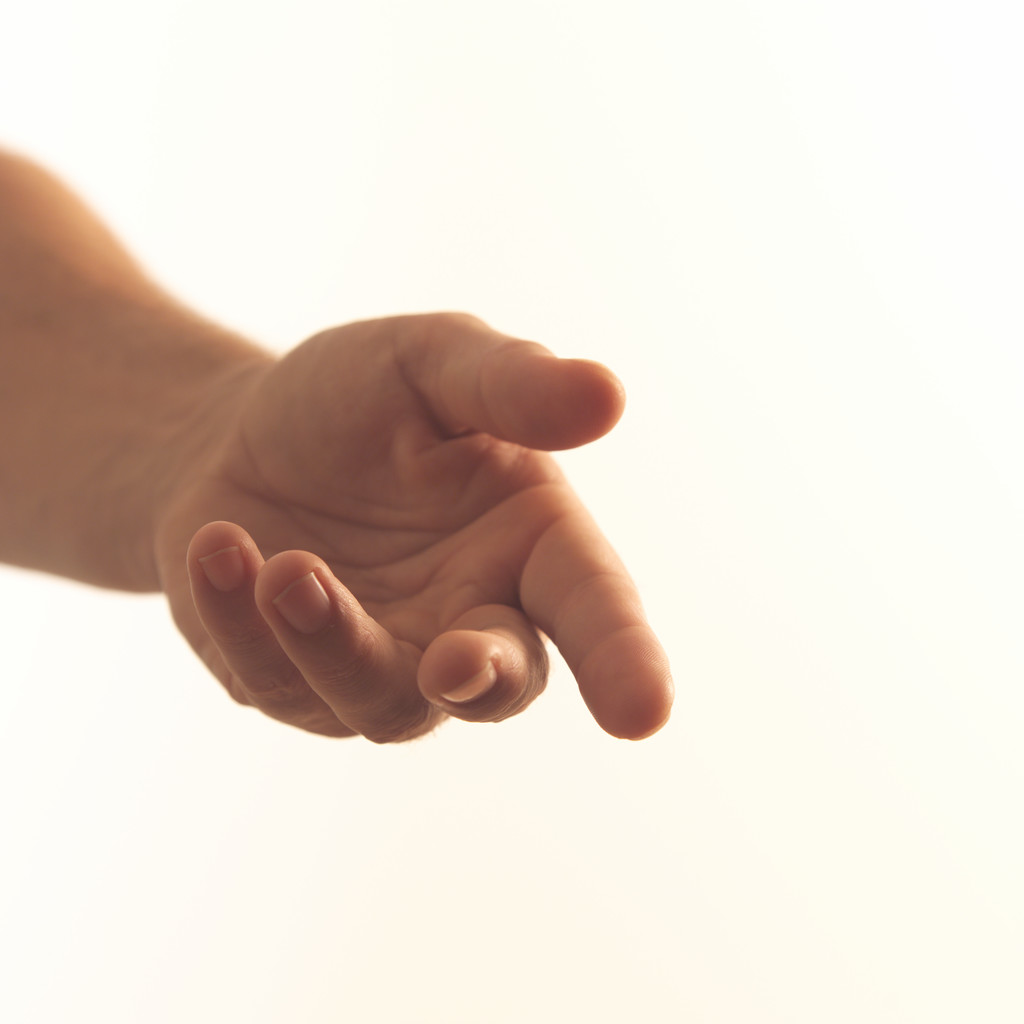 In an earlier blog post, and in Bridges to Consensus, I’ve written about humans’ instinctive resistance to being made wrong (criticized or the like). Yet, some of us are only too quick to criticize ourselves, often unjustifiably and to ill effect. Various factors can spawn self-criticizing—childhood experiences, temperament, and perhaps most often, acculturation.

Women, in particular, are often acculturated to feel that it’s their job to make everything work out, especially during interactions with others. So when something goes wrong, their first thought might be, I must have screwed up. And if you must have screwed up, it’s not hard to generate ideas about what you did wrong. Does your boss seem angry? Maybe it’s because your report was an hour late. Did your spouse cheat? Maybe you need to lose weight or get sexier nighties or bake more cookies.

Men, on the other hand, may be acculturated to view life as a perpetual contest in which one can never do enough. You get a promotion and raise. Now what do you do for an encore? If a colleague at your level gets a further promotion, and you don’t, a nagging little voice that originates, not in your head, but in your gut, whispers that you are a failure, just not good enough.

Of course there is equal-opportunity self criticism, practiced by people of every temperament, culture and gender, such as the ever-popular “If only I had…” You decide to take the freeway to work and run into a huge traffic jam. You beat yourself up with, “If only I had taken the surface streets!” But you didn’t have a crystal ball, and for all you know, you would have met with a worse jam on the surface streets.

Then you apply a judgmental term you’d never utter to a friend, “That was stupid of me.”

An impromptu experiment I do in my classes shows that self-criticism can actually reduce the strength of a person’s arm. (See Bridges to Consensus, p. 38) Her confidence going into a persuasive or consensus-seeking conversation ebbs along with her physical strength. A legitimate self-compliment has the reverse effect, boosting strength and confidence.

A recent article in Scientific American reports the health benefits of self-compassion.[1] It helps us cope with major life crises, such as divorce, and recover faster. Self-compassion also motivates us to work toward our goals and attain them, while our instinctive self-criticism is actually counterproductive.

The article also clarifies the meaning of self-compassion: “Self-compassion is distinct from self-esteem, a trait that can shade into narcissism. Nor should it be confused with self-pity or self-indulgence. ‘Self-compassion is treating yourself with the same kindness and care you’d treat a friend,’ says Kristin Neff, a professor of psychology at the University of Texas at Austin and the leading researcher in the growing field of self-compassion.”

O, the Oprah Magazine[2] suggests three techniques for turning those self-criticisms around. First, challenge any absolute terms. If you think, “I never exercise enough,” question that head talk. Have you really never completed a workout? Have you never worked out four or five times in a given week?

Second, “Channel your compassion advisor.” Your compassion advisor is someone you see as kind and empathetic, perhaps a relative, a former teacher, or a dear friend. Imagine you are speaking to that person and voice your self-criticism aloud. Then, put yourself in the shoes of your advisor and respond as she would, again aloud.

Third, write out any fearful or worrisome thoughts. This can actually give you a sense of diminishing and controlling them. I like to make two columns and write the fears in one column, then rebut them in the second column, so this ties back in with step 1.

These techniques can help greatly, but the Scientific American article suggests a practice I like even better, and I think you’ll like it too. Research at the University of California, Berkeley showed that compassionately supporting others increases your compassion toward yourself. It is especially helpful to reach out to support others when you are going through a tough patch of your own.

So your resolution for August is to try one or more of the above techniques whenever you detect critical head talk. I will be interested to hear which techniques work best for you.

The course was very interesting and learning the skill set in the classroom to apply in real life situations is invaluable.  It’s definitely about … END_OF_DOCUMENT_TOKEN_TO_BE_REPLACED

It Strikes a Chord: I’ve spent a lifetime reading stories, and I’m not easy to please. This little pocketful kept me pleasurably engaged all the way t… END_OF_DOCUMENT_TOKEN_TO_BE_REPLACED

Thank you. It was a pleasure attending your class. It taught me to ask “Why?” when I am trying to resolve an issue. I learned a lot and am happy I had… END_OF_DOCUMENT_TOKEN_TO_BE_REPLACED

As a ghostwriter, I negotiate contracts often, and for “invisible” goods. …Margaret has taught me how to appeal to a prospect’s often hidden needs a… END_OF_DOCUMENT_TOKEN_TO_BE_REPLACED

My life has gone much more smoothly since taking your class.  Be it a discussion with…or a coworker, there is less stress and more preferable resul… END_OF_DOCUMENT_TOKEN_TO_BE_REPLACED

It [Bridges to Consensus] lends itself specifically to church issues, while making itself significantly useful for understanding communications in any… END_OF_DOCUMENT_TOKEN_TO_BE_REPLACED

I believe Bridges to Consensus applies to every facet of our lives… It doesn’t knock you over like a fire hose. It enters your spirit quietly and ge… END_OF_DOCUMENT_TOKEN_TO_BE_REPLACED

A Go-To Reference & Entertaining Read in One Book: Delightful fiction, indeed! Each of the stories is a standalone pleasure. I especially enjoyed the … END_OF_DOCUMENT_TOKEN_TO_BE_REPLACED

Margaret Anderson was instrumental in helping me hone my skills so that I could sort out, get clear, select, and land a “practically perfect” new busi… END_OF_DOCUMENT_TOKEN_TO_BE_REPLACED

While reading “Bridges to Consensus”, I volunteered to organize a project with my quilt bee, 15 professional, talented, and strongly-opinionated w… END_OF_DOCUMENT_TOKEN_TO_BE_REPLACED

Although the book [Bridges to Consensus] is written with clergy in mind, I was instantly engrossed in the material and could see my way to using her s… END_OF_DOCUMENT_TOKEN_TO_BE_REPLACED

Margaret Anderson’s presentation takes the wisdom of Ben Franklin’s stated virtue: “Speak not but what may benefit others or yourself” into the realm … END_OF_DOCUMENT_TOKEN_TO_BE_REPLACED

It has been said that one of the best ways to teach is through story. In Love on the Rocks with a Twist, Margaret Anderson teaches the fine art of con… END_OF_DOCUMENT_TOKEN_TO_BE_REPLACED

So much of our daily communication consists of argument, I’m delighted to learn new methods that remove the argument and place both parties on the roa… END_OF_DOCUMENT_TOKEN_TO_BE_REPLACED

Working with Margaret helped me understand that conflict does not automatically have to mean confrontation. Now I know how to seek solutions that bene… END_OF_DOCUMENT_TOKEN_TO_BE_REPLACED

As a ghostwriter, I negotiate contracts often, and for “invisible” goods. …Margaret has taught me how to appeal to a prospect’s often hidden needs a… END_OF_DOCUMENT_TOKEN_TO_BE_REPLACED