How I Persuaded Microsoft 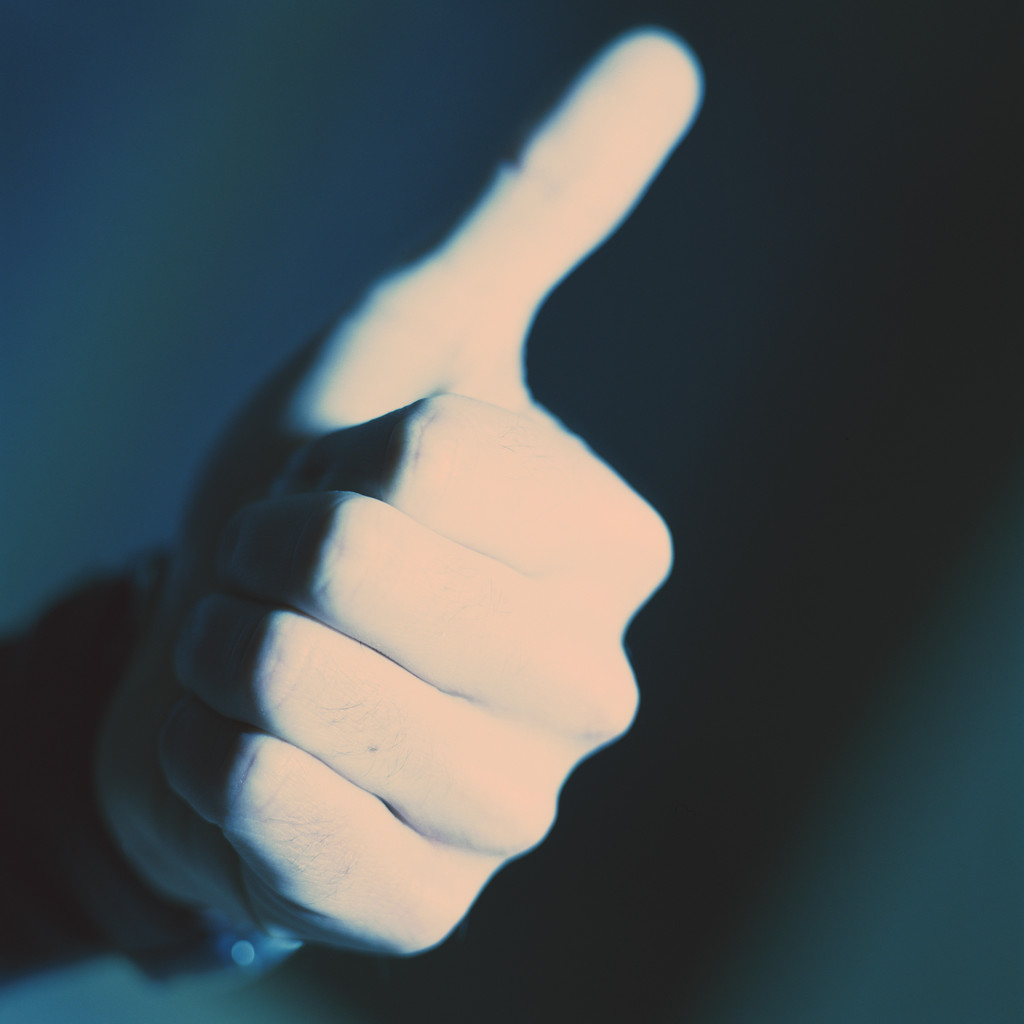 This week I’m reporting on a successful persuasion experience of my own. Since consensus-building and persuasion skills have become somewhat instinctive for me, after an interaction like this, I like to look back and notice what worked for me, which solidifies the skills even more for the future.

First, for those who have not yet read Bridges to Consensus, and may be wondering whether I used consensus building or persuasion, the skills are virtually identical either way. In persuasion training, I don’t teach people to trick others with gimmicks or engage in power struggles. We learn to persuade others by addressing interests, rather than arguing positions, just as we do in building consensus. We actually get more of what we need from others when we don’t approach persuasion as a battle.

Now for my experience. Last week, I bought a new MacBook Pro. Transferring all my applications, documents, internet settings and email settings from one Mac to the other via Ethernet cable worked like a charm. I was finished in under an hour.

The trouble started when I tried to use the Microsoft Office for Mac application I had transferred. I needed a “product key” number before Microsoft would enable the app, and could not find the disc or box on which the key number was located. At first, Microsoft tech support seemed unwilling or unable to help. The only feasible solution they offered was to purchase a whole new Office software package. In time, however, I persuaded Microsoft to give me a new product key.

Many things helped in little ways that added up. Persistence paid off, interspersed with breaks that gave my conscious mind a rest and my unconscious a chance to work out fresh ideas—ideas such as new places to look for information, people who might offer advice, and ways to rephrase my request to Microsoft.

Paying attention to what the Microsoft reps said and thinking about their words showed me Microsoft’s ultimate interest was to be sure I did not pirate their software. Reflecting on the conversations also showed me a pattern: each rep asked different questions and said different things. This gave me the idea that this might be a matter of speaking to the right person.

On my fourth and final phone call, I got a very different impression of the support rep. I sensed that she was “the right person.” It’s hard to put my finger on the precise vocal traits, but somehow she sounded brighter, cheerier, more confident and helpful. I believe that my impression of her, in turn, changed my tone of voice so that, in some subtle way, I projected a calm, relaxed expectation that she would be reasonable and helpful, rather than projecting my own frustration and tension.

She lived up to my expectation. Even though I had never found the magic number the other reps said they needed, I gave her all the other info I had. She put me on hold for a while, then, returned with permission to make a one-time exception and generate a new product key for me.

Although the whole process took longer than I might have wanted, In the long run, I felt grateful for still another chance to practice my persuasion and consensus-building skills.