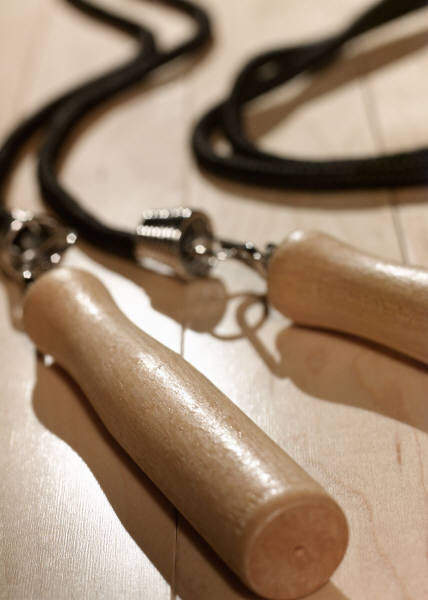 Suppose you begin a conversation with someone and become so angry and upset that you ask for a break and agree to resume the conversation in an hour or so. If you think it’s a good idea to spend that hour on a treadmill “working off” your anger, think again. True, regular exercise yields long-term benefits in our ability to keep cool under stress. But working out when you’re already stressed increases those feelings in the short term.[1]

So, if you resume your challenging conversation after burning up the treadmill, you’ll feel burned up, too, even more than you did before. And as my readers know, anger interferes with our ability to practice good consensus and communication.

Our stress reaction evolved to prepare our bodies for dangerous situations such as the approach of a saber tooth cat. In other words, stress prepares us to fight or flee. But our physiological evolution has not caught up to the circumstances of modern life. When the dangerous creature you face is not a hungry tiger, but rather, your boss, you want to stay calm and focused. You want to practice consensus skills that are often counterintuitive.

Even in physically dangerous situations, such as modern warfare, military personnel perform better if they can maintain what is called “coherence.” According to Ms. Richards, HeartMath, a research and education organization that trains US service members to handle extreme situations, emphasizes grounding practices that enable soldiers to regain their composure quickly “in the heat of the moment.”[2]

HeartMath trains people, first, to recognize physical symptoms of unproductive stress, such as a rapid heartbeat, sweaty palms, or runaway thoughts, then consciously return to balance.

I have written previously about carrying a physical grounding trigger, such as a photo of a supportive loved one, to look at when emotions become unproductive. But when pulling out a photo is not practical, there are other ways to summon a positive feeling. HeartMath recommends practices such as five seconds of deep breathing followed by recollection of a happy event, like playing with your pet.

When time permits a longer recovery process, it can help to switch to a cerebral activity such as playing Scrabble on your iPad.

However you choose to get there, the more calm and focused you feel during a challenging conversation, the better you’ll do. If you have a favorite way of nipping stress in the bud, I’d love to hear fr