Wire Your Brain for Consensus 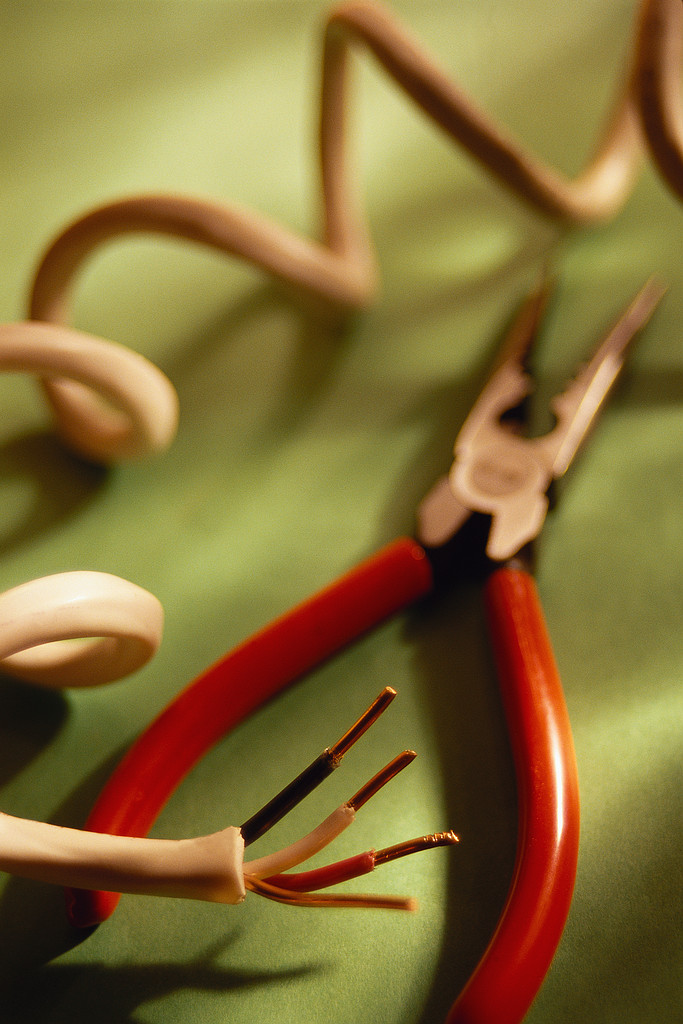 Back in hunter-gatherer days, our brains evolved what scientists call a “negativity bias.” We are wired to be on the lookout for threats. This wiring can work against us when we are seeking consensus. The good news is that we can change this wiring to serve us better in modern life.

Negativity bias makes us more willing to believe something bad about an unfamiliar person than to believe something good about him, and can even cause us to judge familiar people too harshly, imagining nefarious motivations for which there is no real evidence. A coworker closes her office door, and we think she’s talking about us. Or maybe she’s lining up an interview for a new job, or plotting to overthrow the company.

Negativity bias is useful when facing a club-wielding member of a different clan. Not so useful when you want to build consensus.

This inborn bias makes us unjustifiably sensitive to criticism. As explained more fully in Chapter 4 of Bridges to Consensus, we perceive criticism, or wrong making, as a threat. But our instinct to argue or counterattack is counterproductive if we seek consensus with the critic.

The Oprah Magazine recently interviewed two coaches and a neuropsychologist about developing more constructive responses to these modern situations.[1] Each of them suggested a practice that fits right in with good consensus and communication skills.

Marcia Reynolds, PsyD, a life coach and author of Outsmart Your Brain! Suggests developing a clear plan when making a major life change and continuing to “move forward when things go wrong—which of course they will.”[2] Not every consensus-seeking communication is a major life change, but when we use our consensus skills to prepare, we are, in reality, making plans—plans for a particular conversation, as well as longer-range plans for satisfying our interests whether or not we are able to reach consensus with the other person.

Ben Dattner, PhD, an executive coach and author of The Blame Game, emphasizes the importance of creating a nonjudgmental atmosphere so that people are willing to voice the sort of unusual ideas that can lead to breakthrough solutions. We create this kind of atmosphere when we practice the Silver Rule of Consensus—“Avoid wrong making” (Bridges, Chapter 4). Once that atmosphere is established, we can use the “What would Spiderman do?” technique to move from unusual ideas to exceptionally creative results (Bridges, Chapter 8).

But the interviewee who spoke the loudest to me was Rick Hansen, PhD, a neuropsychologist and co-author of Buddha’s Brain. He suggests that we can actually wire up new, more positive, circuitry in our brains by spending as little as ten seconds savoring a positive detail, several times a day. This detail can be as simple as the yummy taste of a sandwich or the beat of a favorite song. I began a similar practice several years ago. I not only savor the good moments, but express gratitude for them, even if only in my mind.

In ways that probably have scientific explanations, though they aren’t yet known (at least not to me), this practice has helped me actually achieve more positive results. I have found that I cope with criticism better, and in doing so, have become even more persuasive and better at using my skills to achieve agreements that satisfy my interests.

I believe I have actually improved my brain wiring. But even if the only thing that happens when you focus on the positive is that you feel happier in the moment, you have been well rewarded.

The course was very interesting and learning the skill set in the classroom to apply in real life situations is invaluable.  It’s definitely about … END_OF_DOCUMENT_TOKEN_TO_BE_REPLACED

It Strikes a Chord: I’ve spent a lifetime reading stories, and I’m not easy to please. This little pocketful kept me pleasurably engaged all the way t… END_OF_DOCUMENT_TOKEN_TO_BE_REPLACED

Thank you. It was a pleasure attending your class. It taught me to ask “Why?” when I am trying to resolve an issue. I learned a lot and am happy I had… END_OF_DOCUMENT_TOKEN_TO_BE_REPLACED

As a ghostwriter, I negotiate contracts often, and for “invisible” goods. …Margaret has taught me how to appeal to a prospect’s often hidden needs a… END_OF_DOCUMENT_TOKEN_TO_BE_REPLACED

My life has gone much more smoothly since taking your class.  Be it a discussion with…or a coworker, there is less stress and more preferable resul… END_OF_DOCUMENT_TOKEN_TO_BE_REPLACED

It [Bridges to Consensus] lends itself specifically to church issues, while making itself significantly useful for understanding communications in any… END_OF_DOCUMENT_TOKEN_TO_BE_REPLACED

I believe Bridges to Consensus applies to every facet of our lives… It doesn’t knock you over like a fire hose. It enters your spirit quietly and ge… END_OF_DOCUMENT_TOKEN_TO_BE_REPLACED

A Go-To Reference & Entertaining Read in One Book: Delightful fiction, indeed! Each of the stories is a standalone pleasure. I especially enjoyed the … END_OF_DOCUMENT_TOKEN_TO_BE_REPLACED

Margaret Anderson was instrumental in helping me hone my skills so that I could sort out, get clear, select, and land a “practically perfect” new busi… END_OF_DOCUMENT_TOKEN_TO_BE_REPLACED

While reading “Bridges to Consensus”, I volunteered to organize a project with my quilt bee, 15 professional, talented, and strongly-opinionated w… END_OF_DOCUMENT_TOKEN_TO_BE_REPLACED

Although the book [Bridges to Consensus] is written with clergy in mind, I was instantly engrossed in the material and could see my way to using her s… END_OF_DOCUMENT_TOKEN_TO_BE_REPLACED

Margaret Anderson’s presentation takes the wisdom of Ben Franklin’s stated virtue: “Speak not but what may benefit others or yourself” into the realm … END_OF_DOCUMENT_TOKEN_TO_BE_REPLACED

It has been said that one of the best ways to teach is through story. In Love on the Rocks with a Twist, Margaret Anderson teaches the fine art of con… END_OF_DOCUMENT_TOKEN_TO_BE_REPLACED

So much of our daily communication consists of argument, I’m delighted to learn new methods that remove the argument and place both parties on the roa… END_OF_DOCUMENT_TOKEN_TO_BE_REPLACED

Working with Margaret helped me understand that conflict does not automatically have to mean confrontation. Now I know how to seek solutions that bene… END_OF_DOCUMENT_TOKEN_TO_BE_REPLACED

As a ghostwriter, I negotiate contracts often, and for “invisible” goods. …Margaret has taught me how to appeal to a prospect’s often hidden needs a… END_OF_DOCUMENT_TOKEN_TO_BE_REPLACED