My Election Prediction and Clear Communication 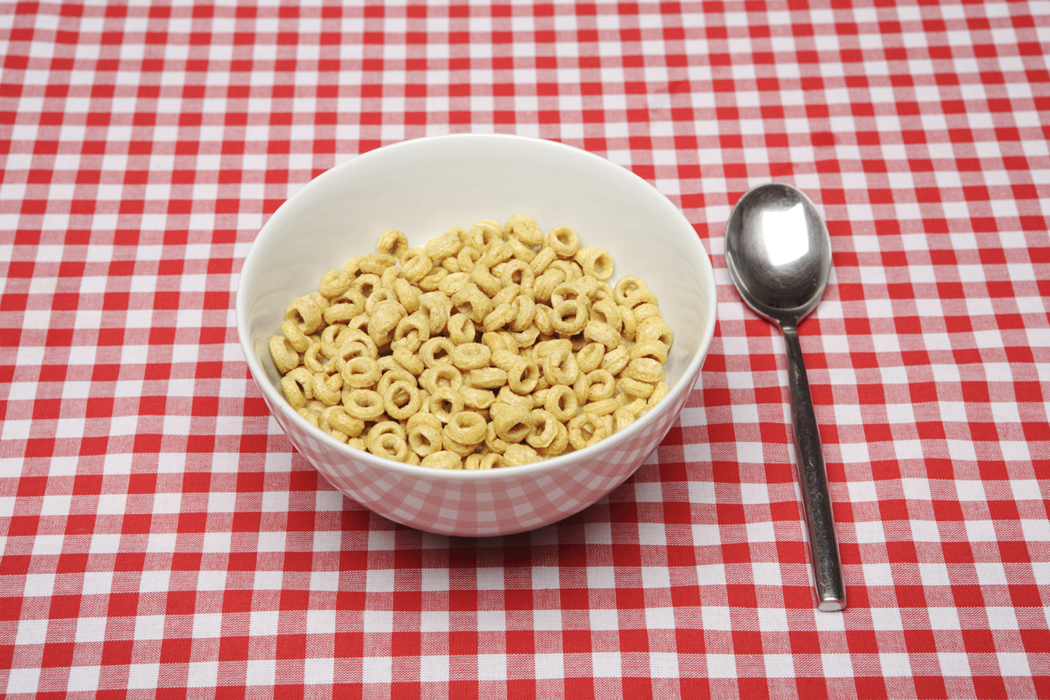 No, I’m not talking about the next presidential election, but rather, about a charitable endeavor by General Mills. The last box of Cheerios I bought invites the purchaser to vote on one of two programs within the Susan G. Komen Foundation—the treatment assistance program or the prevention research program. General Mills will divide a $1 million donation between these two programs in proportion to the votes.

But what in the world does this have to do with communication or consensus building? In the communication diversity portion of consensus training, we learn about different temperament types. This, in turn, helps us understand others’ interests and communicate in ways that click with them. See Bridges to Consensus, Chapter 3.

The most important temperament characteristic for our purposes is one’s preference for thinking—and therefore communication—either concretely or abstractly. Of course, we are all capable of thinking in both of those two ways. The difference lies in which style really grabs us.

Someone with a preference for concrete thinking gravitates to the here and now. They are most moved by what they can feel or sense, and by the immediate effects of things on an individual’s life. These people would tend to vote in favor of the treatment assistance program, which helps individuals get treatment they need right now.

Abstract thinkers often think in terms of concepts, rather than sensations or perceptions. They engage in empirical and/or logical thought processes. They also tend to project into the future, considering how what we do now will affect things down the road. These people would tend to vote in favor of the prevention research program, reasoning that, if we find a cure, no one would need treatment assistance.

But, being an abstract thinker myself, I began to speculate on whether the abstract thinkers, on the one hand, or the concrete thinkers, on the other, would be most likely to respond to what was printed on the cereal box. And it also occurred to me that the willingness to respond probably depends, not on thinking style, but rather on one of the other temperament parameters. So this could skew the vote.

In the end, I gave up the idea of making a prediction, because the cereal box did not make it clear how we could go about voting. Who would take the trouble to find out? Of those who tried, who would arrive at the correct answer? Again, the answers depended on temperament factors other than concrete versus abstract thinking, further skewing the vote. No way could I predict this election based on thinking style.

I did, however, remain curious about how to vote. The Cheerios box featured a fairly prominent web address, but without specifically directing the reader to go to that web address to vote. I entered the web address in my browser, and got a Facebook page. No obvious answers there. I saw posts about all sorts of things, many of which had nothing to do with the General Mills initiative. Some posts did refer to the initiative, expressing the same confusion I felt with words to this effect: “How do we vote? The box doesn’t make it clear.”

So the moral of this story turns out to be, not about temperament, but rather, about communication, especially when putting something in writing, because you won’t be there in person to clarify if someone gets confused. No matter what your thinking style preference, you can’t share those thoughts with others unless you express them clearly.

Read what you’ve written. Print it and read it again. And get some other people to read it and give you feedback, before you spend money designing and printing a new cereal box.

I believe Bridges to Consensus applies to every facet of our lives… It doesn’t knock you over like a fire hose. It enters your spirit quietly and ge… END_OF_DOCUMENT_TOKEN_TO_BE_REPLACED

Working with Margaret helped me understand that conflict does not automatically have to mean confrontation. Now I know how to seek solutions that bene… END_OF_DOCUMENT_TOKEN_TO_BE_REPLACED

Margaret Anderson’s presentation takes the wisdom of Ben Franklin’s stated virtue: “Speak not but what may benefit others or yourself” into the realm … END_OF_DOCUMENT_TOKEN_TO_BE_REPLACED

Although the book [Bridges to Consensus] is written with clergy in mind, I was instantly engrossed in the material and could see my way to using her s… END_OF_DOCUMENT_TOKEN_TO_BE_REPLACED

The course was very interesting and learning the skill set in the classroom to apply in real life situations is invaluable.  It’s definitely about … END_OF_DOCUMENT_TOKEN_TO_BE_REPLACED

So much of our daily communication consists of argument, I’m delighted to learn new methods that remove the argument and place both parties on the roa… END_OF_DOCUMENT_TOKEN_TO_BE_REPLACED

A Go-To Reference & Entertaining Read in One Book: Delightful fiction, indeed! Each of the stories is a standalone pleasure. I especially enjoyed the … END_OF_DOCUMENT_TOKEN_TO_BE_REPLACED

Margaret Anderson was instrumental in helping me hone my skills so that I could sort out, get clear, select, and land a “practically perfect” new busi… END_OF_DOCUMENT_TOKEN_TO_BE_REPLACED

While reading “Bridges to Consensus”, I volunteered to organize a project with my quilt bee, 15 professional, talented, and strongly-opinionated w… END_OF_DOCUMENT_TOKEN_TO_BE_REPLACED

It [Bridges to Consensus] lends itself specifically to church issues, while making itself significantly useful for understanding communications in any… END_OF_DOCUMENT_TOKEN_TO_BE_REPLACED

Thank you. It was a pleasure attending your class. It taught me to ask “Why?” when I am trying to resolve an issue. I learned a lot and am happy I had… END_OF_DOCUMENT_TOKEN_TO_BE_REPLACED

As a ghostwriter, I negotiate contracts often, and for “invisible” goods. …Margaret has taught me how to appeal to a prospect’s often hidden needs a… END_OF_DOCUMENT_TOKEN_TO_BE_REPLACED

It has been said that one of the best ways to teach is through story. In Love on the Rocks with a Twist, Margaret Anderson teaches the fine art of con… END_OF_DOCUMENT_TOKEN_TO_BE_REPLACED

My life has gone much more smoothly since taking your class.  Be it a discussion with…or a coworker, there is less stress and more preferable resul… END_OF_DOCUMENT_TOKEN_TO_BE_REPLACED

As a ghostwriter, I negotiate contracts often, and for “invisible” goods. …Margaret has taught me how to appeal to a prospect’s often hidden needs a… END_OF_DOCUMENT_TOKEN_TO_BE_REPLACED

It Strikes a Chord: I’ve spent a lifetime reading stories, and I’m not easy to please. This little pocketful kept me pleasurably engaged all the way t… END_OF_DOCUMENT_TOKEN_TO_BE_REPLACED