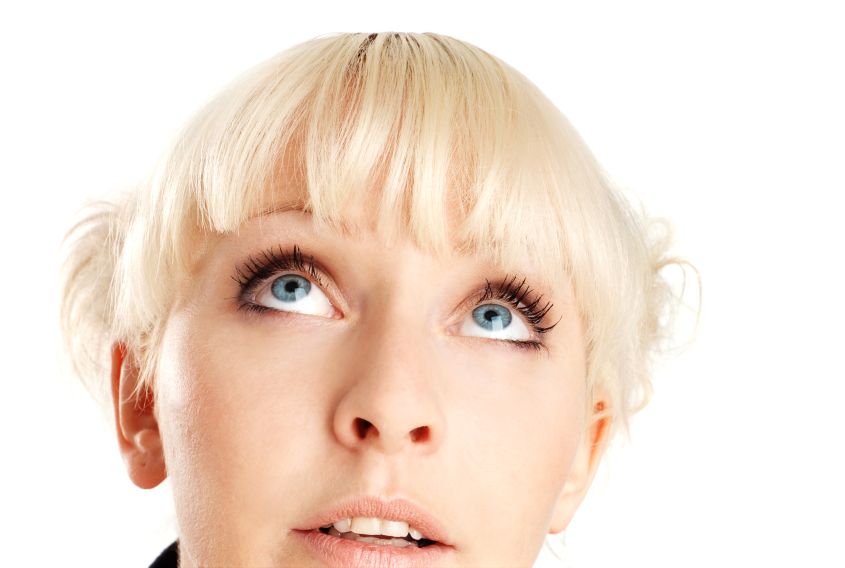 Most of us honor diversity in gender, race, religion, etc. But without realizing it, we may discount valuable contributions from those whose temperaments differ from our own.

People who think quickly are often good at coming up with tactics for dealing with unexpected surprises, but they may become impatient with those who take longer to develop their best ideas. Computerization and other technological advances have not, as originally projected, given us more leisure time, but on the contrary, spawned the modern urge to get more done in less time. Even those who are not quick thinkers by nature, still feel this urge, sometimes imposed by others, and sometimes arising in their own guts. And finally, in certain cultures, rapid speech is common, and therefore, those who think and speak more slowly may be wrongfully judged as unintelligent

Each of the four types of intelligence–tactical, strategic, diplomatic and logistical–comes more easily to a respective temperament type.

Those who excel in strategic intelligence require time to develop those sustainable, long-range plans. Those with diplomatic intelligence possess empathy, so they often take their time to sense others’ feelings and find the most tactful way to respond to a given situation. Those with logistical intelligence are good at working out all the details necessary to implement a plan, and working out details takes time.

Yet, those who would never deliberately discriminate against someone of a different gender, race, creed, nationality, or sexual orientation, may push those with strategic, diplomatic or logistical intelligence to make a decision so quickly that they can’t do their best thinking. This results in half-baked plans that do not adequately accommodate all interested parties and lacking important details. Such plans are not good for a group or anyone in it.

Another reason people may need time to do their best thinking is introversion, a temperament trait that can occur along with any of the four types of intelligence. For purposes of temperament typing, introversion does not mean shyness, but rather refers to the way an individual draws energy. Extroverts’ minds are energized by interaction with other people. But introverts’ minds are always active. They don’t need external stimulation to spur their thinking. So, with the additional stimulation of group interaction, their circuits may become overloaded, and they need down time to sort things out. Some of the brightest among my trainees are introverts.

According to Dr. Kiersey, those with tactical (quick thinking) intelligence represent only about 42% of the general population. Subtract half of these tactical thinkers because they are introverts, and we are left with only 21% of the population who often don’t need much time for reflection in order to do their best thinking. The other 79% of us definitely benefit from breaks between discussion and decision. And even among the 21% who are tactically intelligent extraverts, there are exceptions.

So, when working toward consensus in a group, if you come up with a promising plan, give everyone adequate time to reflect on it, then return to discussion about how it might be further perfected. You’ll find your plans working out much better in the long term.

And for more ideas on how pausing the process can actually help you make quicker, more effective progress, check out Bridges to Consensus, Chapter 9, “Using the Breaks to Get There Faster.”