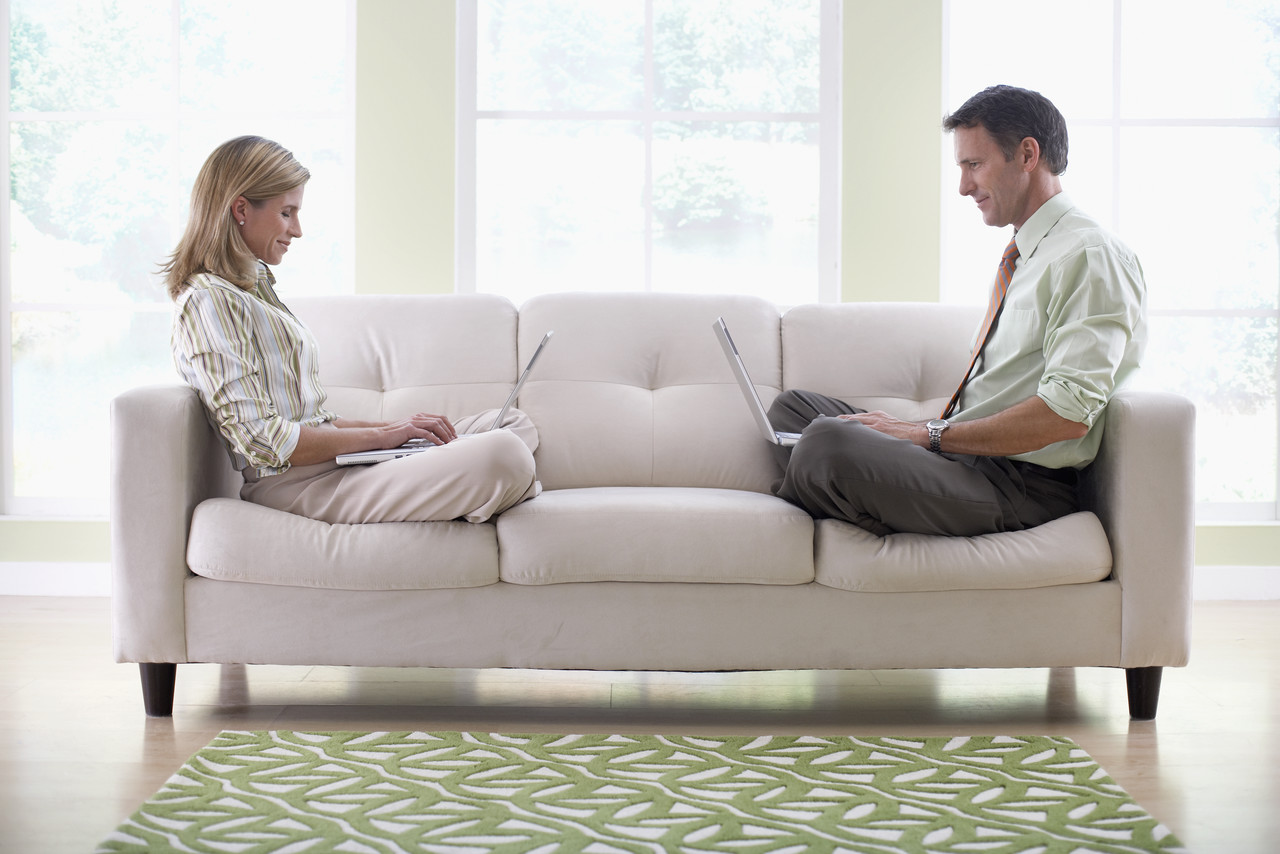 OK, so they aren’t really addicts.  They’re just people who use email, text messaging, social media, or any other form of writing as their default way of communicating.  They resist talking to you in person, or even on the phone.

My friend and fellow writer Leann Sweeney gave a good example in her blog:  http://www.cozychicksblog.com/2011/10/whats-in-name.html?spref=fb  Like many editors, Leann’s, “is not a “phone talker. She prefers e-mail.”  And when this editor wrote that Leann should change a character’s name, how could Leann tell what sort of name would satisfy the editor’s concerns?  How many names would she have to run up the email flagpole before the editor finally saluted?

In Bridges to Consensus, I write about “interest talk,” and my friend instinctively wanted interest talk with her editor.  Leann writes, “I needed to understand and she needed me to understand.”  More specifically, Leann needed to know why her editor didn’t like the current character name so that she could choose another name that would meet the editor’s concerns.  Conversely, the editor would benefit from knowing why Leann liked the current name, what character image she wished to create.  And interest talk is all about asking and telling why.

In this case, Leann’s editor made an exception to her normal practice and engaged Leann in a phone call.  Leann writes, “After the call, I understood and we compromised.  Easy five minute conversation. We are both happy.”  Given the opportunity to speak with the editor, Leann demonstrated that she was not the long-winded author the editor dreaded talking with. In fact, it took less time this series of e-mails. Now Leann’s editor will be more willing to speak with her in the future.

In Leann’s case, the editor saw the light and suggested the phone call.  But what do you do when someone doesn’t see the light, and doesn’t want to talk?  First, try to determine the interest behind the reluctance.  Why doesn’t she like to talk on the phone?  Many editors prefer writing because some authors talk too often and too long.

So you show the editor you want to address this interest.  Write her that the nature of your concern will make a conversation more efficient than toing and froing in multiple emails.  Address her interest in efficiency up front.

Sometimes the interest behind reluctance to talk arises from touchy subject matter.  People fear how the other person, or they themselves, will feel and react.  They feel communicating in writing will keep a lid on unpleasant emotions, but in fact, writing increases the danger of misunderstanding, and therefore, of negative emotional reactions.  Writing deprives us of the tools of facial expression, tone of voice and body language.  It also deprives us of the ability to deal with negative reactions on the spot, before they fester and balloon out of control.

Again, you can address this up front by writing something like, “I need to speak with you about something I can’t express adequately in writing.  I want to see your face and hear your voice, and for you to see and hear me, so we can be sure we understand each other.  I want to know we’re both smiling at the end of the conversation.”

In any case, do another thing I suggest in Bridges, prepare before the call so that you can, in fact, make that call more efficient, more emotionally positive, or whatever the other person’s interest indicates.  Like my friend Leann, you too will find that you achieve better, mutually satisfying results.