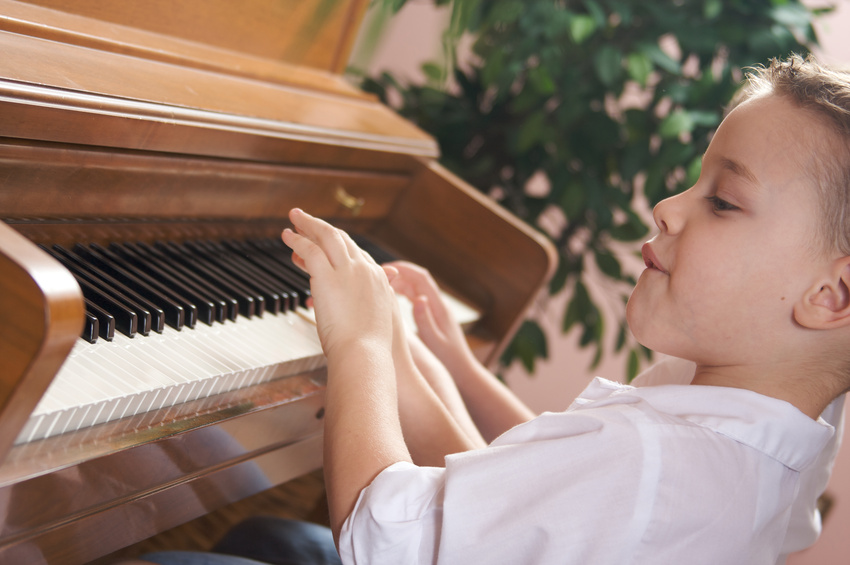 It pays to practice and test your ideas to get feedback before an important communication.  By trying out different versions of my slogan on a few people, I made a sea change in its effectiveness by changing just one word.  I then featured the improved version on the cover of my book, Bridges to Consensus—in Congregations, the most important communication of my life (so far).

Trial and practice also pay off before an important consensus-seeking or persuasive conversation.

It’s OK to start practicing with a friend or family member as you build your ideas and your confidence.  You’ll do even better if you eventually graduate to someone who is not so biased where you are concerned.  And for better or worse, friends and family are always biased about you.

Years ago, I was planning (but dreading) a meeting with a cynical, argumentative group of people.  Just thinking about it made me anxious.  Someone suggested that I practice with different people before the meeting.

At this same time, I was also involved in a discussion group.  One of the newer members was a fellow I’ll call “Greg,” who, on first acquaintance, seemed like the inspiration for the movie Grumpy Old Men.  Greg intimidated and offended me, but I asked him to be one of my practice partners even though that temporarily raised my anxiety.

I briefed Greg on the people involved and various challenges and objections they might throw at me during the meeting.  After practicing once, I asked him to try again and go even harder on me.  When Greg told me he thought I “had it” and would do great at the meeting, my confidence soared.

I entered the “real” meeting about 500% more calm and confident, and the results exceeded my expectations.

As a bonus, asking Greg’s help opened his heart to me, and practicing together opened my heart to him.  As it turned out, he wasn’t such a grumpy old man after all, and we began a more friendly relationship.