Advice from a Thug? 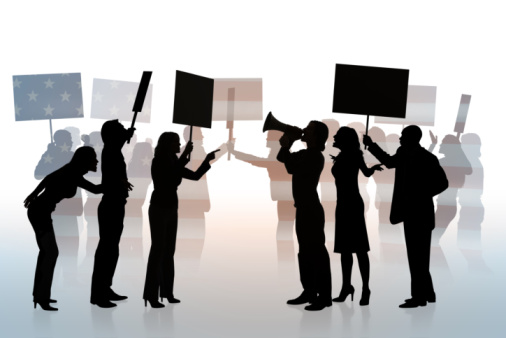 In Bridges to Consensus—in Congregations, I write about the fact that people resist when we make them wrong, i.e. when we tell them that their actions are wrong, when we contradict their beliefs or opinions, or even when we silently raise an eyebrow or roll our eyes at their remarks.  More specifically, they resist by denial, rationalization or projection.  (In this context, projection means trying to make us even more wrong, so that they feel right by comparison.)

A few nights ago I heard an interesting example of this on the local news.[1]  It seems burglars confronted a 17 year old boy in his home.  When the robbers learned that the boy did not know the combination to the safe, they held him at gunpoint for an hour until his father returned.  Then they made the son tie up his father and coerced the father to give them access to the safe.

You would think that, after gathering all the valuables from the safe and elsewhere in the house, the burglars would get away ASAP.  However, one of them took time to have a talk with the father—at gunpoint.  As recalled by the father, the thief told him, “Well you make lots of money. Don’t worry, you’ll make this money back in a couple of days,” a perfect example of rationalization.  Then he projected onto the father, trying to make him more wrong than the burglars because, in the thief’s opinion, a dad shouldn’t leave a 17 year old home alone.

But who made the burglar wrong?  What triggered the resistance?  I doubt that the father chastised a man who was holding him and his son at gunpoint.  My guess is that the wrong maker was the thief’s own conscience.

In an interesting postcript, the father, predictably, counter projected onto the burglar, saying to the news reporter, “I’m not gonna take parenting advice from a thug.”  Can’t say I blame him!