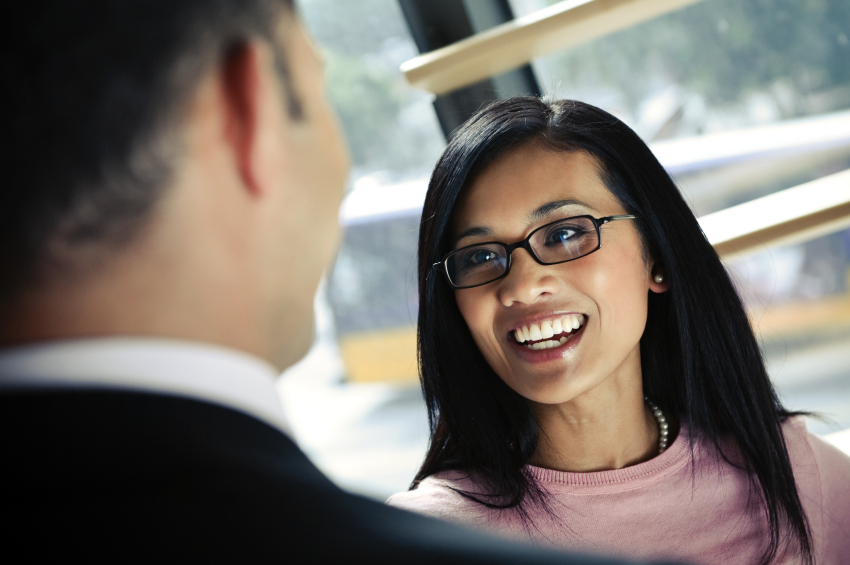 When I first began to extend my consensus and communication services to faith communities and other nonprofits, I tried out my slogan on a man I met at church, whom I’ll call Jack. The slogan, which had been clicking with my corporate and professional clients, was, “Get what you want from others, while building bridges, not burning them.”

But Jack from church immediately replied: “’Get what you want.’ Eeew. That sounds so…” I believe the word he was looking for was something like “manipulative,” “greedy” or “unkind.” Jack, of course, labored under the common, but incorrect, assumption that getting what we want must mean depriving others or taking advantage of them. His unconscious paradigm was “either-or,” either I get what I want, or the other person retains what she needs.

As my trainees and readers already know, however, the best way to get what you want is to focus on what the other person wants. Address her interests in ways that also work well for you. The underlying paradigm shifts from “either-or” to “both-and.” This is exactly why my slogan includes the phrase “while building bridges.”

Jack, however, was so put off by “Get what you want” that he didn’t even hear “while building bridges.” So he couldn’t tune in to my follow-up explanation about how the process involves addressing the other person’s interests.

The next time I went to church, I tried out a variation of the slogan on some other people, “Get what you need from others, while building bridges, not burning them,” a one-word change, from “want” to “need.” The difference in these people’s reactions to the slogan knocked my socks off. They smiled. They perked up. “Get what you need…while building bridges” was just what they wanted to do with others, and just how they wanted those in their congregation to deal with them. So, when they asked, “How?” my follow-up comments about addressing others’ interests registered with them.

On an initial knee-jerk level, getting what you what you want from fellow church members felt bad, but getting what you need felt good. I therefore adopted the “need” version of the slogan, which clicks with both nonprofit and corporate clients.

But what can this experience of mine teach us about consensus and communication skill? The one-word change in my slogan, illustrates the very principle of getting one’s own needs met by appealing to the other person’s interests. In the context of a faith community, people have a strong interest in getting along. They want to see themselves and their congregation as people who “play nice.” Until they learn to shift the paradigm from either-or to both-and, they see no way to advocate for themselves while “playing nice.”

My interest lay in dispelling this common but erroneous assumption. But first I had to get people’s attention by appealing to their interests as they saw them at the moment. The one-word change from “want” to “need” satisfied their interest in feeling good in their own skin while thinking and talking about persuasion skill. Getting their attention satisfied my interest in opening the door to a thoughtful conversation about the real possibilities of the both-and paradigm.

In the next post in this series, we’ll explore why the principle of the one-word difference offers us hope and optimism.